The European tour of the album Local honey by the North American singer and songwriter Brian Fallon, accompanied by his band The Howling Weather, performs tomorrow Thursday in Barcelona. 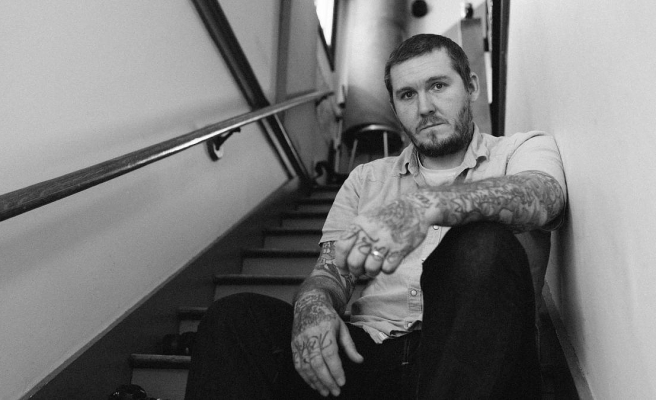 The European tour of the album Local honey by the North American singer and songwriter Brian Fallon, accompanied by his band The Howling Weather, performs tomorrow Thursday in Barcelona. The former leader of the group The Gaslight Anthem, who is now on an indefinite break, will perform at the Sala Apolo in the Catalan capital (8pm).

Among the 27 concerts that Fallon will offer in total in Europe, there are also the one on Friday, May 13 at the But room in Madrid and the one on Saturday, at the Estaciones Sonoras de Cascante festival, in Navarra. Chris Farren and Jesse Malin will open the proceedings on all three occasions.

Brian Fallon's solo career began in 2016, when the musician released Painkillers. This album, in which the artist recalled his roots and rock roots, was well received by critics. His next solo effort, Sleepwalkers, was released in 2018, with Tim Hutt, creator of the well-known song The '59 sound by The Gaslight Anthem, as producer. On this album, Fallon portrayed everyday events in a personal and romantic way. With Sleepwalkers, the singer-songwriter performed on some of the stages of the great European and American festivals and, later, toured acoustically to show the most intimate facet of him.

Local honey is his third solo album, released in 2020 in collaboration with his friends from Thrity Tigers. In his compositions, the singer-songwriter has taken full liberty following in the footsteps of his teacher, Bruce Springsteen. It is a sincere and adult-sounding work that has been on the artist's mind for a long time, thus portraying Fallon's current existence. However, the pandemic forced the postponement of the Local honey tour, which resumed this year.

In addition to his career with his band The Gaslight Anthem, a revelation rock group in 2008 according to Springsteen, the guitarist has also played in The Horrible Crowes and Molly

1 The cloister that was moved stone by stone twice 2 Dalí's lost interview 3 Consumption sanctions 19 online gaming and betting... 4 An NFT that reinterprets Casa Batlló sells for 1.38... 5 Etisalat buys 9.8% of Vodafone for 4.4 billion dollars 6 The mystery of the locked room and the unexplained... 7 Primark earns 70 million in Spain, 45% more, although... 8 A concert on the moon 9 This is how the new kings of the green megawatt are... 10 Two skeletons from Roman times discovered in redevelopment... 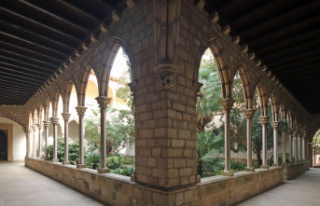 The cloister that was moved stone by stone twice