In the summer of 1985 Salvador Dalí, installed in the Galatea Tower in Figueres for a few months, still had a very clear head and when he was in the mood he gave instructions about his Theatre-Museum, had science articles read to him, dictated short texts. 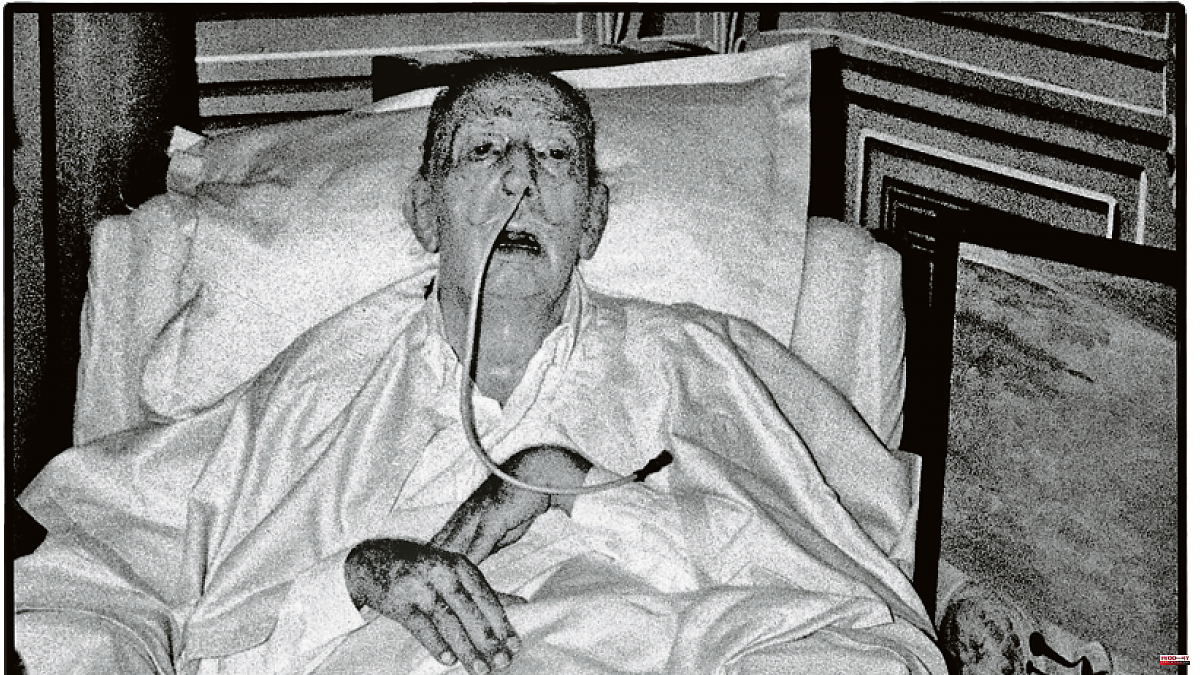 In the summer of 1985 Salvador Dalí, installed in the Galatea Tower in Figueres for a few months, still had a very clear head and when he was in the mood he gave instructions about his Theatre-Museum, had science articles read to him, dictated short texts... But he no longer painted. His heart was beating weakly, he ate thanks to a probe that bothered him a lot when he spoke, and he hadn't quite recovered from a depression linked to looking old and Gala's disappearance.

From time to time he agreed to see a journalist and the day a mobile unit from the Catalunya Ràdio radio station, which was doing a traveling summer program, showed up in Figueres, he let them know through his friend and confidant Antoni Pitxot that he would receive them.

The journalist Ramon Rovira, today attached to the presidency of the Godó Group, and the sound technician Víctor Gasió attended, who had the privilege of entering Dalí's room in the middle of the afternoon on August 8, 1985 and being able to record, with his tape recorder Nagra, a five minute conversation. That interview, which no one remembers even if it was broadcast in its entirety, ended up being one of the last recordings of the painter's voice. Dalí still lived for more than three years but little by little he faded until he died on January 23, 1989 in the Figueres hospital.

For 25 years, Albert Murillo has been digitizing cassette tapes that he locates in archives or in flea markets and disseminates them through Catalunya Ràdio and his blog Espaciosonante. During this time he has made real discoveries. Among the latest contributions: an interview by Luis del Olmo with the businessman Javier de la Rosa in 1995 and another by Radio Clot with Núria Feliu in 1985. "I had had a reel for more than ten years, explains Albert, kept in a box and in a cabinet, with the RAC105 sticker, which I thought had musical content. A few months ago, I digitized it and...”

Surprise! The voice that was heard, in Catalan, was that of Dalí. It was an interview and the one asking was his old partner Ramon Rovira. He did the transcription, with difficulties, because Dalí's voice has ups and downs and is hampered by the probe, but now he intends to solve some unintelligible fragment through an artificial intelligence company. For Ramon Rovira it was also a pleasant surprise because he considered the tape lost.

Dalí begins by talking about a "painting" about Gala and in homage to King Juan Carlos, which he says he wants to give away. But everything must have remained in the intention, because at that time there is no record of any donation. The Monarchy, the King, verticality, are some of Dalí's obsessions that are evident in the interview. Although he expresses himself with difficulty and with great effort -he had almost died a year earlier in the Púbol castle fire-, some of his concerns emerge from the conversation, such as the reading of scientific journals ("Science interests me almost more than art”) and the passion for the Theater-Museum (“the museum will be a single surrealist object”).

And the most interesting. He explains that he has “found” some texts from his youth that allow him to “reconstruct Dalí's prehistory”. Specifically, he refers to a "mimetic insect" (?), which would have caused a teacher from Toulouse to name it after him. And to a play written when he was in high school, as a childhood friend who baptizes him as Josep de les Ànimes reminded him. He is referring to Josep Bosch, a former high school classmate, from the Bosch carpentry shop on Carrer Ample in Figueres.

This company did all the carpentry work for the museum. The nickname is given to him because as carpenters they had specialized in altars and chapel furniture and also made boxes for the dead. Unfortunately we don't know anything about the play, but apparently Dalí was trying to reconstruct the script from memories.

That summer the decoration of Torre Galatea had finished, with the placement of 1,500 loaves of crustons, but it follows that Dalí was missing other details to complete that “giant monument” that it formed with the Theatre-Museum.

1 Consumption sanctions 19 online gaming and betting... 2 An NFT that reinterprets Casa Batlló sells for 1.38... 3 Etisalat buys 9.8% of Vodafone for 4.4 billion dollars 4 The mystery of the locked room and the unexplained... 5 Primark earns 70 million in Spain, 45% more, although... 6 A concert on the moon 7 This is how the new kings of the green megawatt are... 8 Two skeletons from Roman times discovered in redevelopment... 9 ACS offers Atlantia to go together to tender for concessions 10 Sergi Pàmies recovers ‘The great novel about Barcelona’ 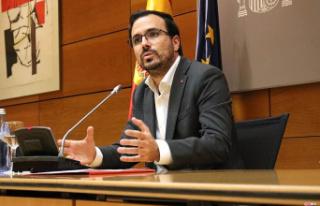