«Promote the authentic so as not to lose the origin». 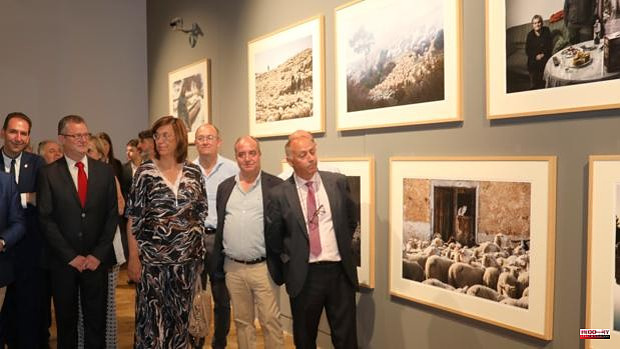 The president of the association, Mariano Paramio, has pointed out that it is a fair that tries to make known to all breeders and the rest of the citizens the benefits of this breed, both in the products they offer to society and in the ecological work that it performs, by maintaining both the natural environment by itself and establishing population due to its form of exploitation.

In this sense, he has pointed out that the CAP will have to adapt to the new times that are coming and listen to the social claim "by rewarding the sustainable agricultural and livestock model and consistent with the rural environment and penalizing agriculture and livestock that are on the opposite side of what society demands.

On the other hand, it has been advanced that as a novelty this year they will carry out the first bag of meat-producing females of the churra breed, coming from the elite herd of Tablares of the Provincial Council of Palencia, as an element for the dissemination of the improvement of the breed in herds that are only dedicated to the production of suckling lambs.

The fair, which is back to normal, has leisure activities, open-air concerts, presentations, a summer terrace, a debate on 'Don't confuse churras with merinos' or an exhibition of Food from Palencia, among others.

The president of the Diputación de Palencia, Ángeles Armisén; the Mayor of Palencia, Mario Simón, and the Minister of Agriculture, Livestock and Rural Development of the Board, Gerardo Dueñas.

Precisely, the counselor has announced the commitment to a sectoral program to support sheep that allows reversing the downward trend in farms and censuses and has hoped to have the support of the Ministry of Agriculture, Fisheries and Food. Dueñas has extolled the great importance of the churra breed, native to the Community, as an emblem of excellent quality products.

1 Two Basque scientists go on the hunt for Antarctic... 2 The rocket of the return, at Cape Canaveral's... 3 Luis Enrique: "I don’t see any other team that... 4 The ECB warns that business default is possible in... 5 Jayce Carroll, the missionary who frightened Europe 6 Casado: "Madrid made a motion for democratic... 7 Students are frustrated by the lack of gun reform 8 100 Days of War in Ukraine: A Timeline 9 Dialogue through comedy and dance 10 Javier Bardem admits to Cannes that he longs to make... 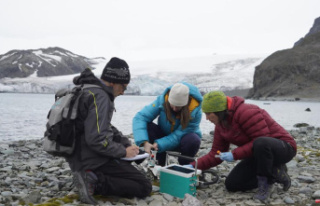 Two Basque scientists go on the hunt for Antarctic...