The British business helps Telefónica to increase its income by 3.2%

Telefónica earned 706 million euros between January and March, which is 20. 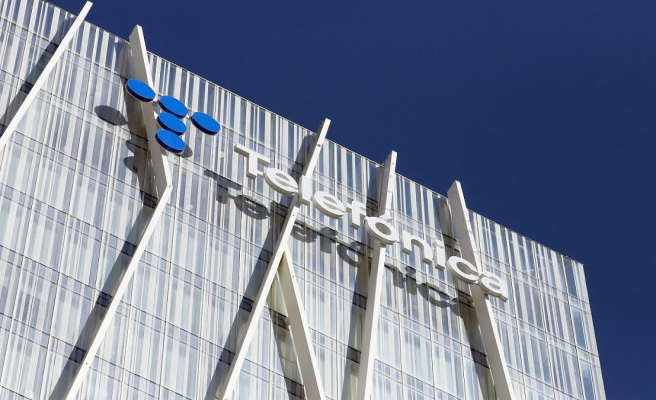 Telefónica earned 706 million euros between January and March, which is 20.3% less than the 886 million that was recorded in the first quarter of the previous year, according to the information that the telecommunications operator has presented this Thursday in the Commission National Securities Market (CNMV).

The fall in profit occurs in an environment dominated by inflationary tensions, in which revenues increased by 3.2%, to 10,883 million. They include those from 50% of the joint venture with Virgin Telco that was created last year in the United Kingdom.

Without this contribution, the group's income in the first quarter stood at 9,410 million euros, 9% less.

"The growth of both revenue and OIBDA (gross operating profit, according to the company's terminology) is on the path to meeting the financial objectives set by the company for the year as a whole," says the company, which expects small increases in both magnitudes at the end of the year.

Meanwhile, the result for the first quarter continues to be negative compared to the results of the previous year, also in OIBDA, which fell by 6.4%, to 3,199 million euros. If the contribution of the British joint venture is included, it rises to 10,883 million euros.

Telefónica highlights that, for the first time in recent years, a favorable evolution of exchange rates has been achieved, which has boosted both OIBDA, with a contribution of 242 million in sales and 95 million in operating income before amortization .

The company claims to be meeting the targets set for the year as a whole. “The solid start to the year in a scenario of inflationary tensions and geopolitical instability shows the strength of the company to face the most adverse situations. Once again, it is confirmed that the strategic plan is correct and represents a valid and robust roadmap to be able to continue providing the best service to our customers”, says the president of Telefónica, José María Álvarez-Pallete.

The company reported active inorganic growth with operations such as the closing of the acquisition of Oi's mobile assets in Brazil, for which synergies of some 1,000 million euros are estimated, or the acquisition of the British company Incremental by Telefónica Tech , to which the purchase of BE-terna has subsequently been added.

In Spain, Telefónica has achieved a 15% reduction in the net costs of broadcasting rights for La Liga football, following the agreement with DAZN.

During the first three months of the year, Telefónica reported a free cash generation of 513 million euros including leases, 15.5 times more than in the first quarter of 2021, which is explained by the spectrum auctions that it had to face during the first months of last year.

As for financial debt, the downward trend continues with a reduction of 23% compared to that reported in March 2021, and stands at 27,453 million euros. Of the total debt, more than 80% is at a fixed rate, with which the company is protected against the possible increase in financing costs, and the average life of the debt reaches 12.9 years.

1 After how many defaults can an eviction process be... 2 Mango launches for the US with a 100 million plan... 3 SIL 2022: international speakers reveal the latest... 4 Tell your boss that this is how your schedule has... 5 The Kiwa chair debates at the UPV the difficulty of... 6 Ford Almussafes activates a 7 Investment Alternatives: From HYT's Liquid Time... 8 A world split in two 9 The most vulnerable households will be the losers... 10 Cepsa and Repsol support capping gas prices temporarily 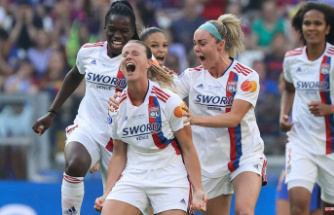 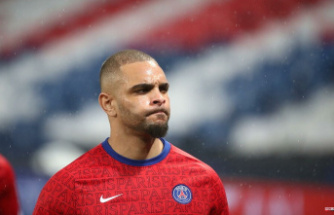 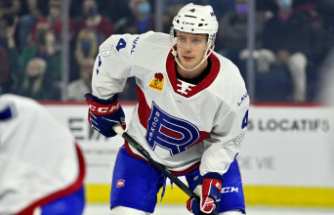 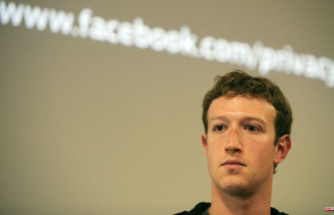 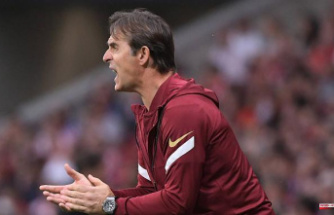 To Seville with conviction and determination
BREAKING NEWS HEADLINES 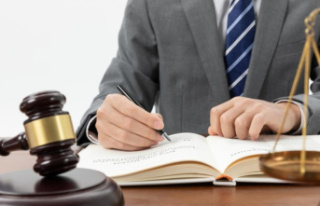 After how many defaults can an eviction process be...