“In Almassora we have built a bike lane with European funds and, at first, that caused a fight among the neighbors because we were removing parking spaces. 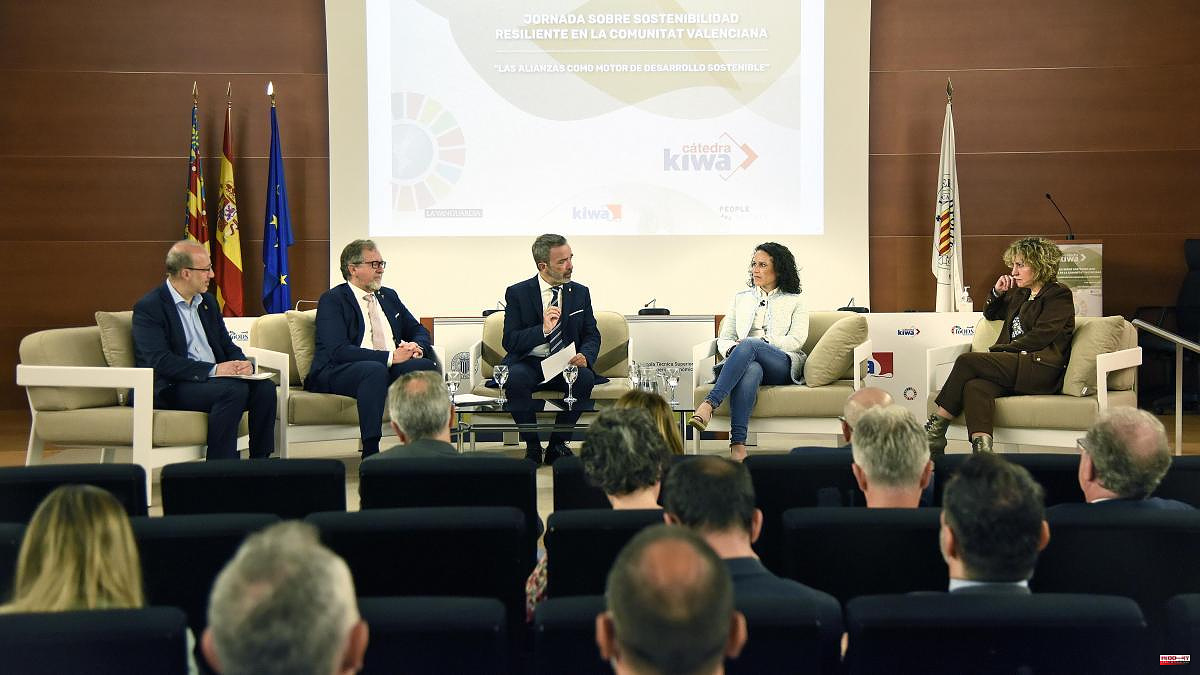 “In Almassora we have built a bike lane with European funds and, at first, that caused a fight among the neighbors because we were removing parking spaces. I think that in this paradigm shift, the accompaniment of the citizens is still lacking, which is not going at the same pace as the Administration”, explained yesterday Merche Galí, mayor of this municipality of the Plana Alta.

Educating, ultimately convincing the citizen, is also an exercise in the new 'green' scenario, as pointed out by all the participants in the first roundtable discussion of the day on resilient sustainability in the Valencian Community Alliances as a driving force for sustainable development, promoted by La Vanguardia and the Kiwa Chair of the Polytechnic University of Valencia (UPV).

An event that, in its first round table, has addressed the objectives that affect Valencian municipalities, with special attention to the difficulties in accessing the Next Generation Funds. And the first to materialize has been how to educate in sustainability, taking into account "resistance".

This was defined by the mayor of Alzira, Diego Gómez, who explained that in mobility issues -such as the one pointed out by Merche Galí- the vision of cities must make a sudden change, since they meet criteria thought of in the last century.

“Our cities were designed and created in the 70s for cars and making that change is very complicated, but it is necessary. It is true that there is resistance to these changes, there are even those who tell you 'this is the death of my business', but then they value them well, "said the mayor of the capital of La Ribera Alta.

For her part, Júlia Company, general director of the Valencian Institute of Competitiveness (IVACE), pointed out that "the main difficulty is to achieve citizen complicity, which must be aware that being more sustainable requires everyone's commitment".

On a municipal level, the debate also highlighted with special attention the complexities of accessing European funds, a criticism highlighted by the president of the Castellón Provincial Council, José Martí, with specific examples.

"It would not be unreasonable if in the new mobility it was thought that the Next Generation would also arrive for the repair of roads, because there are still towns in which there is a lot of need", he explained, at the same time that he estimated the percentage at 45%. of roads managed by the provincial administrations.

The second part of the event sought to answer how much it costs to be sustainable, an issue that is of particular concern to the business community, made worse these months by the consequences of the pandemic and the high cost of raw materials.

For this reason, the businessman Rafael Juan, president of the Business Federation of Agrifood of the Valencian Community, was forceful in claiming that “this is not the time to apply more rates or more taxes. Yes to continue betting on sustainability, but not with more rates because the sector loses competitiveness”.

At his side also appeared Cristóbal Aguado, president of the Valencian Association of Farmers, who said that "the sustainable objective has to be something agreed, discussed and established", as it needs a "deeper reflection".

Aguado, always clear in his parliaments without circumlocution, recalled that the extra cost for the primary sector has been 30% on average and that requires "intelligent planning" on sustainability requests, in direct reference to European regulations.

The director of the Consell Catalá de la Producció Integrada, Maite Ros, also took part in the debate, who argued that bureaucracy is "disastrous" for the agri-food sector. Together with her, Ricardo Fernández Casal, director of Quality and Sustainable Development at Carrefour Spain, declared that "we have to temper the regulation".

The manager estimated at 950 the number of Carrefour suppliers that are SMEs, from whom they buy more than 480,000 tons of product, both in the countryside and in the Spanish sea. "We have to work collaboratively between producers and distributors, because we are both the engine of the economy," he said.

1 Ford Almussafes activates a 2 Investment Alternatives: From HYT's Liquid Time... 3 A world split in two 4 The most vulnerable households will be the losers... 5 Cepsa and Repsol support capping gas prices temporarily 6 Lagarde points to July as the time to start raising... 7 Silence agrees the first hundred relocations of dismissed... 8 The European Banking Authority will regulate cryptocurrencies... 9 Saudi Aramco overtakes Apple as world's most... 10 The Family Business Institute sets conciliation as... 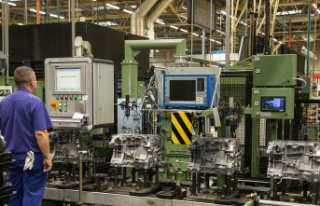