A world split in two

With the fall of the Berlin wall in 1989 and the collapse of the communist system, a new historical period was inaugurated with a single ideological system in the world, liberal democratic capitalism. 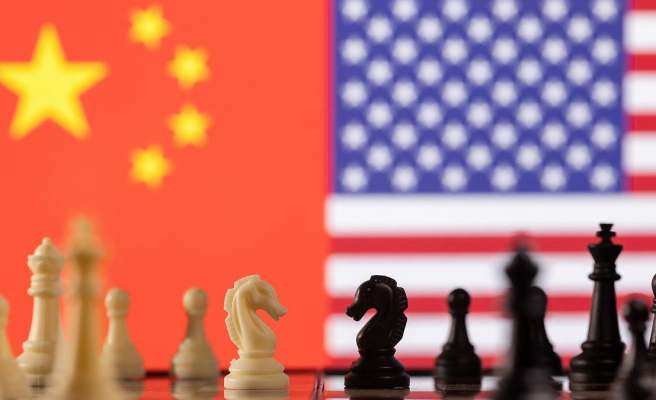 With the fall of the Berlin wall in 1989 and the collapse of the communist system, a new historical period was inaugurated with a single ideological system in the world, liberal democratic capitalism. The euphoria was short-lived. War in Iraq in 2003, economic crisis in 2008, pandemic in 2019, Russia invades Ukraine in 2022... and now, inflation is skyrocketing. All in the midst of an environmental crisis and astronomical public and private debt. What will the future be like that awaits us? From the outset, it will be necessary to see what agreement is reached to stop the war in Ukraine. Then you will have to evaluate the consequences of everything in the medium and long term. At the moment we are heading towards a moderation of growth, a strong global rearmament and an increase in nuclear risk.

What can be the long-term consequences? The war in Ukraine, the energy crisis and the economic sanctions in Russia, together with climate change, will bring profound changes to society and the world economic system. The responses to the sanctions imposed in recent years by the United States and the West, especially on Russia and, to a lesser extent, on China and other countries, will mortally wound the current international monetary system.

We are already experiencing seismic changes. China, to circumvent the international financial system, has created a digital currency and a new payment system, CIPS, which replaces Swift. To free themselves from the dollar, countries like China, Russia, India and others are increasing trade with their currencies. New investment and development banks are also being promoted, or the Shanghai Organization, oriented towards the Brics (Brazil, Russia, India, China, South Africa), in Eurasia and Africa.

The World Trade Organization is concerned about the fragmentation of markets as a result of the pandemic and the war. He fears a division into different geopolitical blocs that will lead companies to reorganize their supply chains. In the medium and long term it would limit competition and reduce world GDP.

The presidents of China and Russia, Xi Jinping and Vladimir Putin, declared in February that the international order based on current rules was over. They have agreed on a strategic alliance that marks the beginning of a conflict between Western democracy and authoritarian systems. They want the world political and economic hegemony of the United States and the dollar to disappear. Slowly but progressively, the world can be divided into two blocks. A world with two political systems, two financial systems, two areas of international trade and two leaderships: the United States and China, with their areas of influence, each with half the world's population. Given this scenario, is there room for optimism? Perhaps the EU could help build bridges between the two worlds.

1 The most vulnerable households will be the losers... 2 Cepsa and Repsol support capping gas prices temporarily 3 Lagarde points to July as the time to start raising... 4 Silence agrees the first hundred relocations of dismissed... 5 The European Banking Authority will regulate cryptocurrencies... 6 Saudi Aramco overtakes Apple as world's most... 7 The Family Business Institute sets conciliation as... 8 US inflation grows 8.3%, but shows signs of slowing... 9 The ecological transition will have inflationary effects,... 10 Cepsa does not rule out that measures such as the... 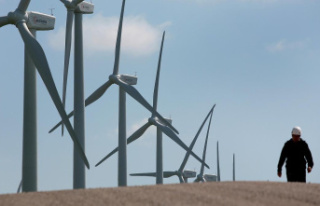 The most vulnerable households will be the losers...