The ecological transition has a price that is difficult to specify but that will not be less. 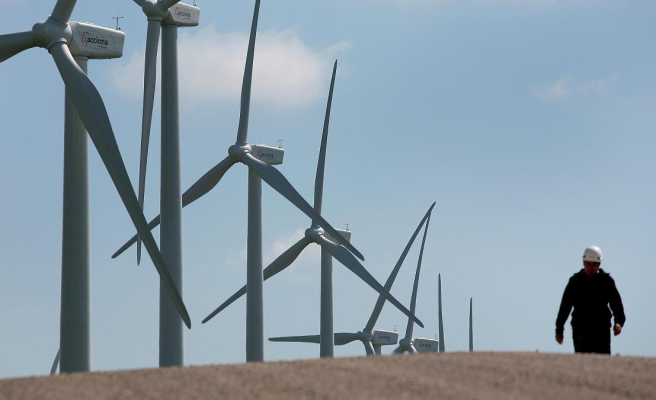 The ecological transition has a price that is difficult to specify but that will not be less. It is a global challenge with an economic impact that is still uncertain, but it will cause inflationary pressures and will especially affect the most vulnerable households. The Bank of Spain has reconstructed the portrait of the main victims of this forced but painful transition. These are households with a lower income level, those residing in rural areas, those with a lower educational level, those with a greater number of members or those with a middle-aged person as head of the family, between 35 and 45 years.

They are the foreseeable victims of the increase in the prices of the most polluting goods and services that will have a very asymmetric impact on society and that the Bank of Spain analyzes in the chapter on "The Spanish economy in the face of the climate challenge", which is part of your annual report.

"It is necessary to deploy compensatory public measures, both for equity and for efficiency," said the bank's General Director of Economy and Statistics, Ángel Gavilán, when presenting the report, adding a reference to the yellow vests that, with their protests in the 2018 in France against the increase in fuel prices, have become a universal symbol of the risks of the asymmetric impact of this transition.

What the Bank of Spain proposes are compensation mechanisms for these most vulnerable citizens and those most affected by the ecological transition. It also insists that it is not only for equity, but also for efficiency, since it is justified by achieving the essential social consensus that can facilitate such a profound transformation. They should be temporary compensation measures, highly focused on those most affected and efficiently designed, which really serve the purpose for which they are implemented.

The asymmetric impact of the transition will also take place between companies. The smallest ones are the least prepared to face the change, especially when many of them have not yet evaluated the impact that this transformation may have on them. In a survey carried out by the Bank of Spain, companies identify inflation, higher administrative burdens and adaptation to changes in environmental regulations as the main risks.

Precisely, inflation is another of the risks that the Bank of Spain warns about. His conclusion is that the ecological transition will cause an increase in inflation and bottlenecks, at least in the first phase."In the short term, it is foreseeable that the ecological transition will have an inflationary effect," says Ángel Gavilán . The report points out that part of the recent inflation may be due to the ongoing climate transition, given that it has been caused in part by supply shortages caused by the closure of some highly polluting factories in China, by increased demand for gas from the accelerate the abandonment of coal in the energy mix and by strong increases in the prices of raw materials, such as lithium, which are used in the manufacture of electric batteries.

This is already happening, and in the immediate future, this inflationary effect may come from the extension and increase in the cost of the emission rights of the European Union (ETS), and also from the increase in the price of gas. On the other hand, the Bank of Spain does not comment on the inflationary impact in the medium and long term.

What is pointed out is that the process of transition to a sustainable economy can generate very important bottlenecks in key sectors for the energy transition. “Some of these bottlenecks are already being observed in certain raw materials – such as copper, lithium, cobalt or nickel – which constitute a fundamental piece in the mitigation policies deployed at the international level”, indicates the report. report.

One of the elements that can be used as a key factor to facilitate the ecological transition is environmental taxation. There is room to act, given that Spain is among the European countries with the lowest relative collection in environmental taxes, although now, even in crisis, is not the time to apply them. Fees whose collection could finance compensatory measures for the most vulnerable population.

1 Cepsa and Repsol support capping gas prices temporarily 2 Lagarde points to July as the time to start raising... 3 Silence agrees the first hundred relocations of dismissed... 4 The European Banking Authority will regulate cryptocurrencies... 5 Saudi Aramco overtakes Apple as world's most... 6 The Family Business Institute sets conciliation as... 7 US inflation grows 8.3%, but shows signs of slowing... 8 The ecological transition will have inflationary effects,... 9 Cepsa does not rule out that measures such as the... 10 The Go Global program opens two itineraries to help... 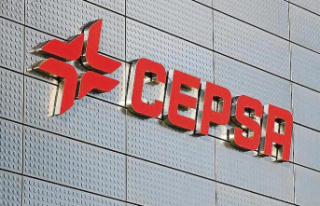