An accident that occurred late Wednesday morning greatly disrupted traffic on the A7 motorway. 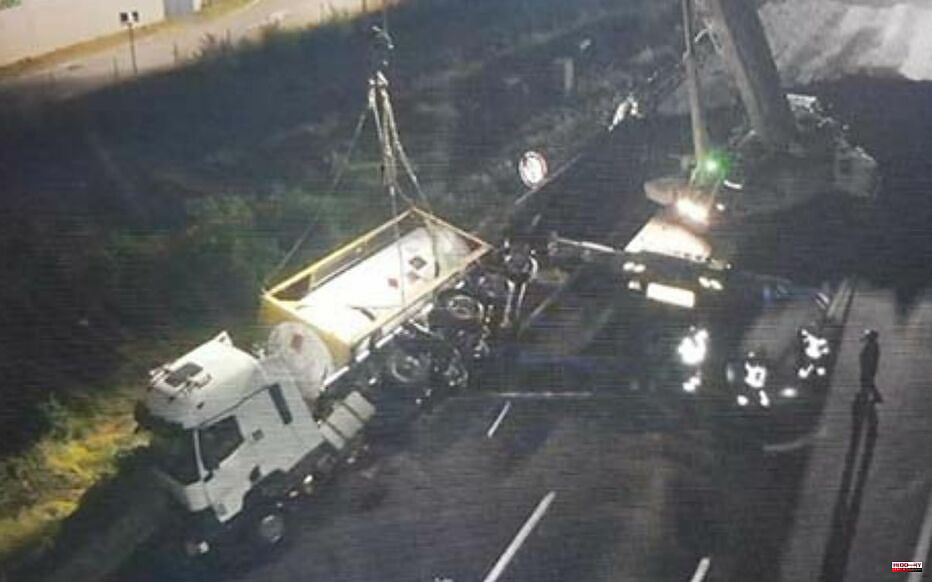 An accident that occurred late Wednesday morning greatly disrupted traffic on the A7 motorway. It became possible again in full this Thursday morning, at 10:15 a.m., almost 24 hours after the start of the difficulties.

At the start of the day, the roadway was only reopened in the North-South direction. Conversely, it was closed in the South-North direction between Valence, in Drôme, and Vienne-Sud, in Isère.

On Wednesday around 11:30 a.m., an accident involving a car and a truck transporting hazardous materials occurred near Chasse-sur-Rhône (Isère). It was carrying 19,000 liters of carbon disulphide, an unstable and flammable product. A security perimeter has been installed and traffic cut off in both directions, explains Vinci Autoroutes.

Cars stuck from midday until 9 p.m.

The evacuation of light vehicles stuck upstream of the accident was done gradually. Refueling has been organized until the last drivers can leave the A7 around 9 p.m. Trucks have been subject to a compulsory parking measure.

Due to the particular cargo of the damaged heavy goods vehicle, exceptional means were used overnight from Wednesday to Thursday to unblock the situation. A crane was used. The truck was picked up shortly before 2 a.m. After checks, the tank was able to be evacuated at 4:30 a.m.

Last night on the @A7Trafic, our teams and those of the police carried out a long and delicate maneuver which allowed the lifting of the tanker truck around 1:50 a.m. and the evacuation of the dangerous load around 4:30 a.m. pic.twitter.com/SroLMQQzLI— VINCI Autoroutes (@VINCIAutoroutes) May 19, 2022

Direction Marseille (Bouches-du-Rhône), traffic resumed around 7:15 a.m. this Thursday. Direction Lyon, the procedure was quite long. Radio Vinci Autoroutes explains that 500 heavy goods vehicles had to be evacuated. The stream flowed gradually. Then every kilometer of road had to be checked. Finally, the A7 motorway has been fully reopened. In the meantime, traffic remained loaded on the secondary network.

1 Ortuzar does not get wet in the Athletic elections:... 2 PS5 stock: a weekend full of restocking? Live stocks 3 The Funcas panel lowers its GDP growth estimate for... 4 The rogue scammers 5 Some notes to get ahead at the crossroads 6 Scholz affirms that there will be no peace until Putin... 7 Calviño opens the door to adjust the aid of 20 cents... 8 Legislative: old racist messages from an RN candidate... 9 Yolanda Díaz feels comfortable with the motto 'Sumar'... 10 The trial of CUP deputy Eulalia Reguant for disobedience... 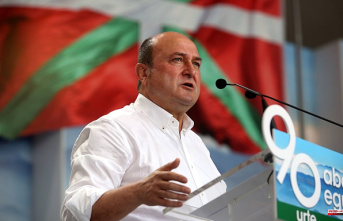 Ortuzar does not get wet in the Athletic elections:...