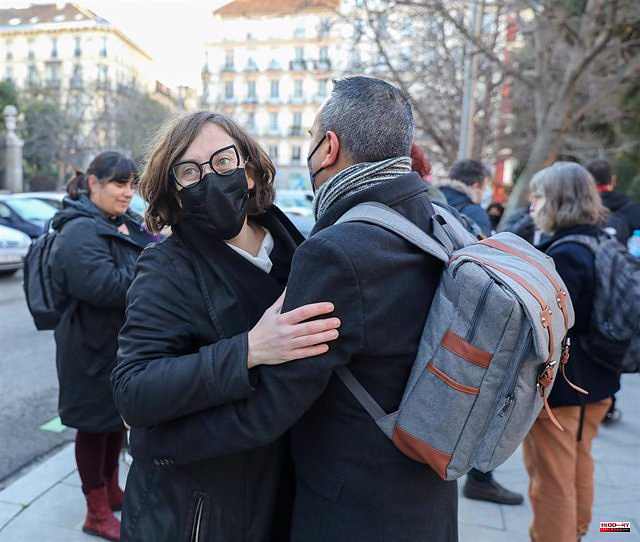 The Criminal Chamber of the Supreme Court (TS) has scheduled for next September 28 the holding of the trial of the deputy of the Parliament of Catalonia Eulalia Reguant for an alleged crime of serious disobedience to the authority for refusing to answer the questions of the popular accusation of Vox during the 'procés' trial, where he appeared as a witness in January 2019, as reported by the high court.

The oral hearing had been set for March 1 and 2, but the first day was suspended after the court considered a preliminary question of the defense, understanding that an error could have occurred in the processing of the case.

The defense argued that day that there had been a violation of procedural rights since a Madrid court opened an oral proceeding without being competent to do so, since due to Reguant's condition of appraised the case corresponded to the Supreme Court.

In addition, the Second Chamber has declared relevant the evidence proposed by both the Prosecutor's Office and Reguant's defense, which in both cases includes the interrogation of the accused, who will be able to testify in Catalan, as she had requested.

In its indictment, presented on April 4, the Prosecutor's Office interested the Catalan parliamentarian in a sentence of 4 months in prison and special disqualification for the right to passive suffrage.

1 The fallout from the capture of Azovstal 2 The ICRC asks for access to Azovstal prisoners of... 3 Trump proteges disappoint 4 Urkullu denounces the "bargaining to Justice"... 5 Ada Colau will opt for a third and "last"... 6 1,730 Ukrainian servicemen from Azovstal have surrendered... 7 Seven out of ten women want access to the pill without... 8 Why does silence bother us so much? 9 [PHOTOS] Montreal: a vehicle ravaged by arson in Rosemont 10 Is the Lloviu filovirus a threat to global health? 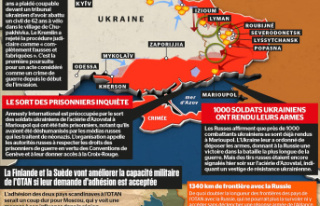 The fallout from the capture of Azovstal