Legislative: old racist messages from an RN candidate from Hauts-de-Seine resurface, she disappears from the lists

The reaction was quick… But a few years late. 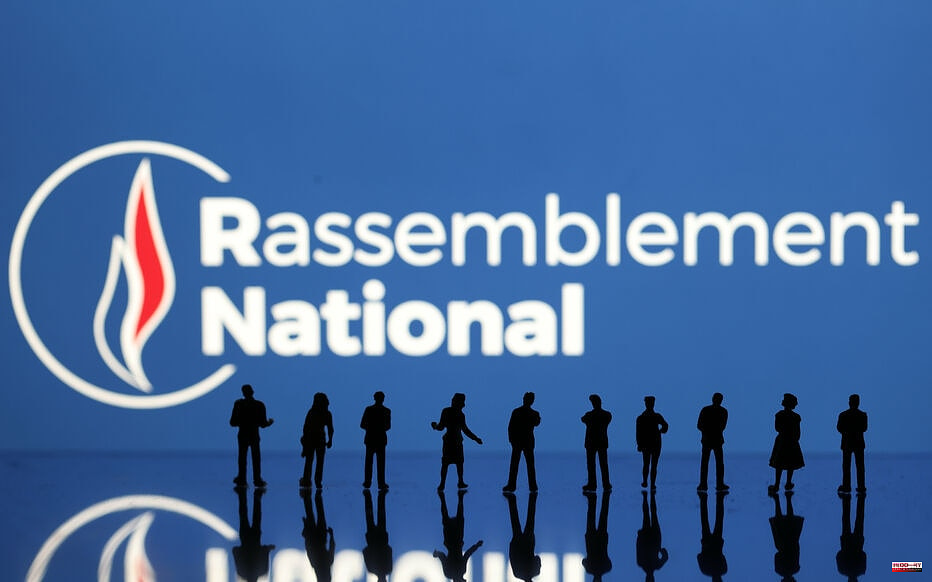 The reaction was quick… But a few years late. This Wednesday, the program "Daily" unveiled insulting or racist publications on the social networks of several candidates for the legislative elections of the National Rally. Among the people concerned, one particularly caught their attention: Liliane Pradier.

Invested - so far - by the RN in the 5th district of Hauts-de-Seine, she has shared many insulting posts in recent years, especially on VK (a kind of Russian Facebook). In one of them, dating from last November, she relayed an article from the far-right site "riposte laïque" about former minister Rama Yade, with the comment: "she should go back to Senegal this traitor to the country that gave him everything”. In July 2019, she described supporters of the Algerian football team as "prehistoric monkeys" and, in December 2017, wondered "why don't we attack (sic) the mosques on the day of their Religious holidays ".

As the Quotidien program recalled, Liliane Pradier was a legislative candidate for the National Rally in 2017 and a municipal candidate in Clichy in 2020, still for the same party.

So far, his words – however public since on social networks – had therefore not prevented him from being invested. Questioned by journalists from the TMC program, the spokesperson for the National Rally, Laurent Jacobelli, assured that "each candidate" passed before the party's nomination committee (of which he is also a part). “We spend some time with him, we look at what he has been able to do, what is his personal journey and we try to be very vigilant. I believe we are,” he explained. Asked about the specific case of Liliane Pradier, he assured Daily "not to be aware of this file". “If this is true, (…) we will advise. If these words are real, they are unacceptable,” he concluded.

This Thursday, the National Rally site no longer displays a candidate in the 5th district of Hauts-de-Seine, where Liliane Pradier was invested. Apparently it hasn't been replaced yet.

1 Yolanda Díaz feels comfortable with the motto 'Sumar'... 2 The trial of CUP deputy Eulalia Reguant for disobedience... 3 The fallout from the capture of Azovstal 4 The ICRC asks for access to Azovstal prisoners of... 5 Trump proteges disappoint 6 Urkullu denounces the "bargaining to Justice"... 7 Ada Colau will opt for a third and "last"... 8 1,730 Ukrainian servicemen from Azovstal have surrendered... 9 Seven out of ten women want access to the pill without... 10 Why does silence bother us so much? 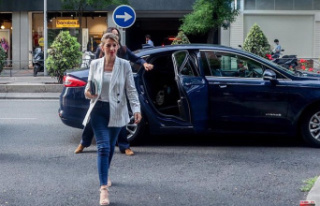