The Government assesses the possibility of adjusting, as of June 30, the aid of 20 cents on a liter of gasoline or diesel established on April 1 to deal with the increase in fuel prices and whose budgetary cost was estimated at the time in the environment of 1,500 million euros. 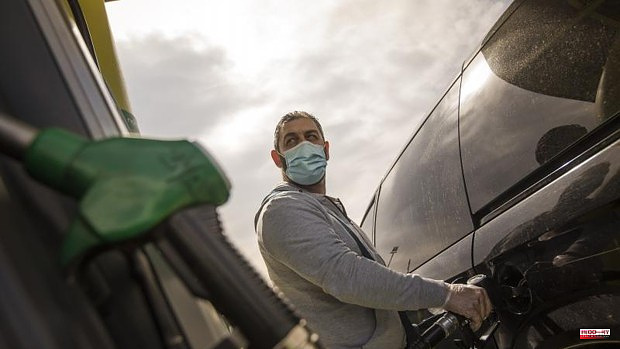 The Government assesses the possibility of adjusting, as of June 30, the aid of 20 cents on a liter of gasoline or diesel established on April 1 to deal with the increase in fuel prices and whose budgetary cost was estimated at the time in the environment of 1,500 million euros. The Vice President of Economic Affairs, Nadia Calviño, assured this Thursday in a radio interview that the Executive is analyzing daily, together with the CNMC, the daily evolution of the price of fuel and that it has already begun to analyze a possible modification of the measure, a final its current period of validity is June 30.

Calviño has specified that any eventual modification would have as a horizon "support families and support, above all, the sectors that use road transport more intensively and also maritime transport."

The measure, which, as the vice-president herself has acknowledged, has not prevented the price of fuel at service stations from rising again, has been contested in an almost generalized manner both by the Tax Authority and by public policy analysts, who They consider it too general and not very efficient, since it supposes an excessive consumption of public resources to achieve a poorly defined objective. Nor do they see it as effective when it comes to containing prices, since it mitigates their impact and encourages consumption, thus contributing to raising prices.

Part of the controversy surrounding the measure comes from the general perception that gasoline prices have continued to rise and that the aid has lost effectiveness very quickly. Even diesel marked an all-time high last week

The last body to question the measure has been the Bank of Spain, which in its Annual Report, released this Wednesday, assures that the preliminary studies carried out on the impact of the measure reveal that it has benefited more families with a more affluent position than those with a more vulnerable financial position. The institution, in fact, in that report generally calls for a more refined and selective approach to aid to prevent a high consumption of public resources without achieving the desired objectives.

Calviño has assumed this Thursday that the Government has the obligation to ensure that the measures it implements "are efficient" and has indicated that in the case of the 20-cent aid it must also serve to contain the evolution of inflation.

1 Legislative: old racist messages from an RN candidate... 2 Yolanda Díaz feels comfortable with the motto 'Sumar'... 3 The trial of CUP deputy Eulalia Reguant for disobedience... 4 The fallout from the capture of Azovstal 5 The ICRC asks for access to Azovstal prisoners of... 6 Trump proteges disappoint 7 Urkullu denounces the "bargaining to Justice"... 8 Ada Colau will opt for a third and "last"... 9 1,730 Ukrainian servicemen from Azovstal have surrendered... 10 Seven out of ten women want access to the pill without... 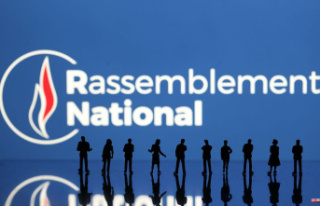