Terrorism: 50 years after the Olympic attack: commemoration in Fürstenfeldbruck

50 years after the Olympic attack in Munich on September 5, 1972, the victims of that time will be commemorated on Monday at the air base in Fürstenfeldbruck. 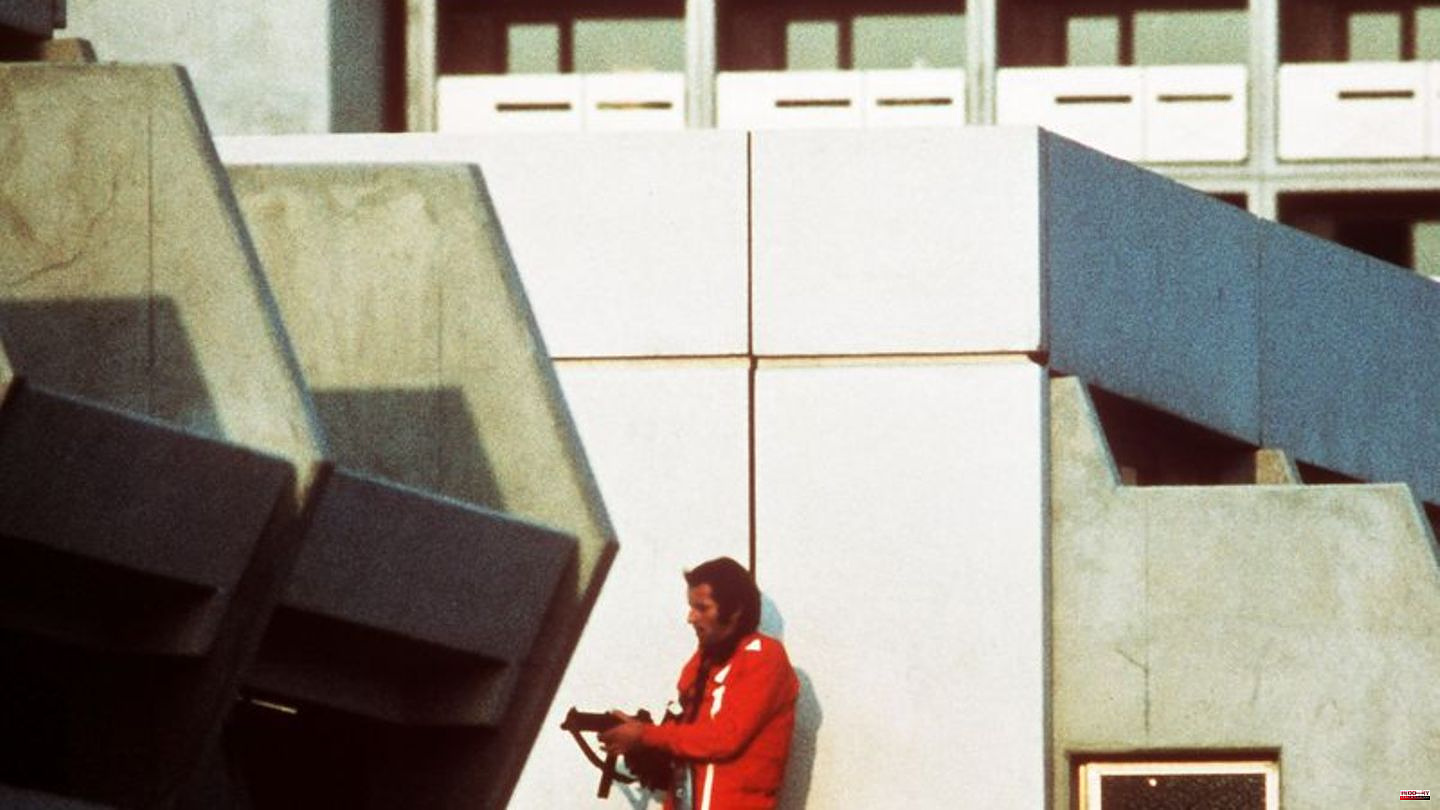 50 years after the Olympic attack in Munich on September 5, 1972, the victims of that time will be commemorated on Monday at the air base in Fürstenfeldbruck. Eleven members of the Israeli Olympic team, five of their Palestinian kidnappers and a German policeman were killed in the hostage-taking, which the police ended with bloodshed. From today's perspective, the police operation of that time is considered a complete failure.

After hours of negotiations, the kidnappers and their hostages were taken in helicopters from the Olympic Village to the Fürstenfeldbruck air base, in order to fly out there in a passenger plane provided. As they exited the helicopters, they were fired upon by German security forces. The aim of the kidnapping was to free 230 Palestinians in Israeli custody.

In addition to the relatives of the Israeli victims, Israel's President Izchak Herzog, Federal President Frank-Walter Steinmeier and Bavaria's Prime Minister Markus Söder (CSU) are expected to attend the commemoration event. Chancellor Olaf Scholz (SPD) had already stated in advance that the Federal Republic of Germany is taking responsibility.

After decades of fighting, the survivors of the Israeli victims reached an agreement with the German government on compensation for the suffering just a few days before the commemoration ceremony. 28 million euros have now been determined as compensation, of which the federal government will pay 22.5 million, the Free State of Bavaria 5 million and the city of Munich 500,000 euros. In addition, there should be an extensive reappraisal of the events.

The anti-Semitism commissioner of the Free State of Bavaria, Ludwig Spaenle, had previously spoken of a "state failure" at all levels. "It was about covering up, concealing, repressing," Spaenle told the "Augsburger Allgemeine". "People wanted to get rid of it in Germany and across party lines - with a red mayor in Munich, a CSU-led state government in Bavaria and a social-liberal federal government," said Spaenle.

Federal Interior Minister Nancy Faeser (SPD) said on Sunday: "We have to show more empathy and more support to people whose lives have been dramatically changed by attacks." The terrorist attack in 1972 left deep wounds. "Troubling questions have been left unanswered for far too long." 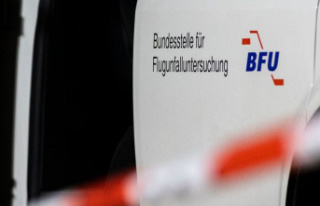 NRW: Investigations after a small plane crash at a...