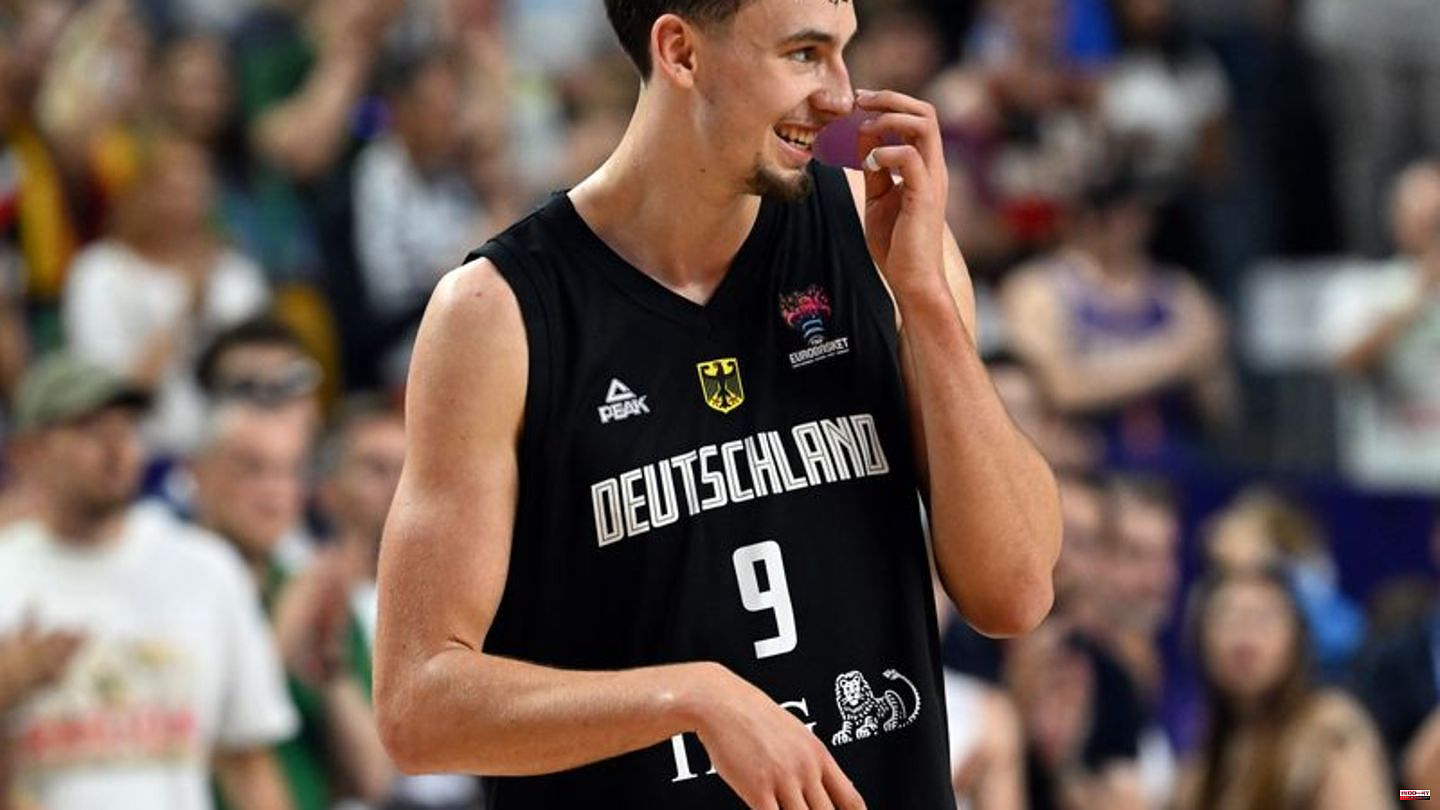 After the 78:74 victory of the French against Hungary, it was already clear after three of five match days: young NBA star Franz Wagner and his teammates are in the final round in Berlin from September 10th to 18th and can go on to the first international medal hope for 17 years. "I'm from Berlin, haven't played there for three years, so it's super cool to come back as a national player and play there," said Wagner after his 32-point gala on Sunday.

The 109:107 against Lithuania after two overtimes and a 50-minute thriller was pure spectacle and the best advertising for the sport in front of 18,000 spectators in Cologne. "We're in the killer group. But when they see Germany, they think: wow. We also have a very good team," said point guard Maodo Lo, who once again impressed with a strong performance.

In fact, behind Slovenia, France and Lithuania, Germany was more of an outsider in the group. Now the Germans are still undefeated after three matchdays as the last team. This gives them a good chance of even being the first to finish the group. On Tuesday evening (8.30 p.m. / Magentasport) the next duel with a big one awaits in European champion Slovenia and NBA star player Luka Doncic.

After three games in four days, the protégés of national coach Gordon Herbert are initially happy about a little break. "The rest day is essential," said center Johannes Thiemann when he came into the catacombs heavily sweating after the basketball match with Lithuania. "We will now use the physios for a day and then hopefully be fit again on Tuesday," added co-captain Johannes Voigtmann. The 50 minutes had even exhausted the Lithuanian NBA professional Jonas Valanciunas (34 points, 14 rebounds) so much that he had to break off the press conference plagued by cramps.

Round of 16 on Saturday in Berlin

So far, no team looks unbeatable at the European Championship, even if the Greeks with Giannis Antetokounmpo and the Serbs with Nikola Jokic are favored. But then comes Germany, which excels with a strong collective, a well-rehearsed defense and the NBA duo Wagner and Dennis Schröder.

"It means a lot to us to go to Berlin in such a tough group. That was our goal. It's amazing that we've achieved that," said Schröder after three victories had started the tournament for the first time in German history. The round of 16 is then in Berlin on Saturday, the opponent will come from Group A with Spain and Turkey. 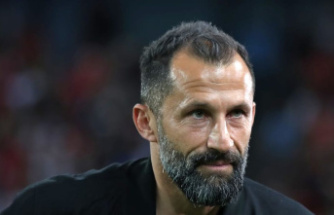 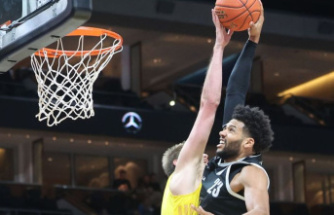 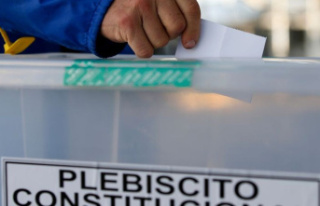