NRW: Investigations after a small plane crash at a circus in Duisburg

One day after the crash of a small-engine aircraft near a packed circus tent in Duisburg, the investigation continues this Monday. 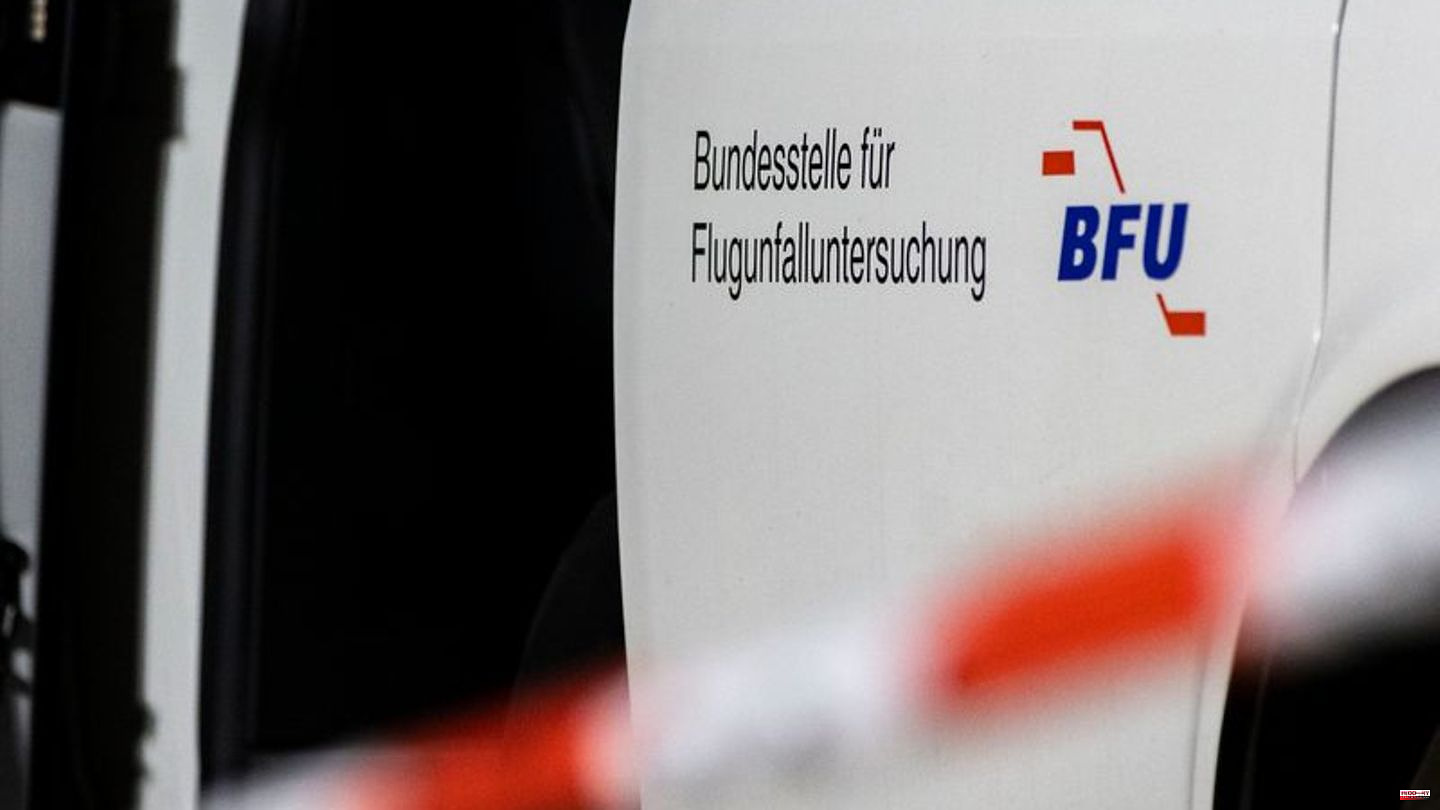 One day after the crash of a small-engine aircraft near a packed circus tent in Duisburg, the investigation continues this Monday. Two people were killed in the accident on Sunday. The crash happened during an ongoing show with around 900 visitors. The tent entrance was only about 50 meters from the crash site. It is possible that Duisburg only narrowly escaped an accident with many more victims.

The machine crashed for reasons that are still unclear and caught fire on the circus square - an old goods yard not far from the A59. Around 60 emergency services were on site.

The investigators were initially unable to say who the two people killed on the plane were. The exact course of the accident and the cause remained open on the day of the accident. Experts from the Düsseldorf district government's aviation supervisory authority examined the scene of the accident.

The head of operations of the fire brigade informed the audience about the accident after the event in the circus tent. The police then escorted the spectators out of the tent in an orderly manner. Many visitors had to be patient before they were allowed to leave the site in the evening. About ten cars caught fire. 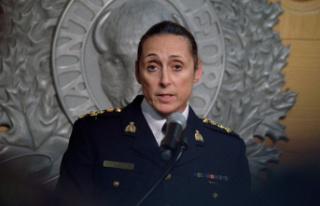 Crime: At least 10 dead in knife attacks in Canada