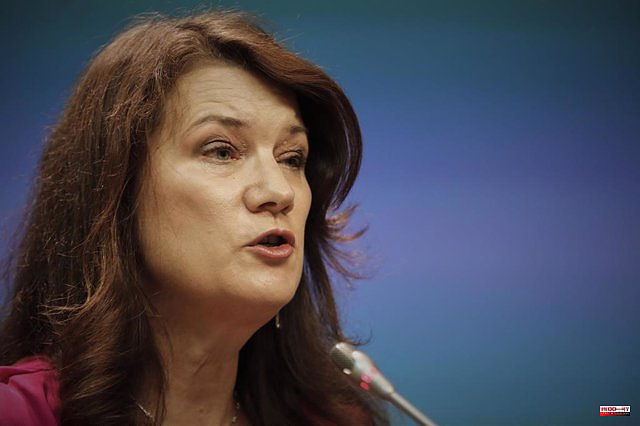 "This morning, Foreign Minister Ann Linde signed Sweden's application to join NATO," the Stockholm mission to NATO said in a brief message on its Twitter account.

Linde stressed during the signing ceremony of the document that the authorities "believe that it is the best for Sweden". "The request will now be delivered together with that of Finland," she added, after both countries were in favor of joining NATO, according to the SVT television network.

Andersson stressed on Monday at a press conference with the leader of the opposition Moderate Party, Ulf Kristersson, that the country "is leaving an era to enter a new one." Andersson's formation had already advanced throughout the weekend that it supported the measure.

After that, the Russian president, Vladimir Putin, ruled out that the entry of Sweden and Finland into NATO poses a direct threat to the security of Moscow since "he has no problems with those countries", although he advanced that "without a doubt" they will respond to this "endless expansionist policy" of the Alliance.

Thus, he argued that Moscow's reaction "will depend on the nature of the threats that arise", while accusing Western countries of creating a problem "from scratch" and adding that therefore Moscow reserves the right to respond " consequently". "This will certainly require our additional attention," she settled.

1 Rainy weather to make you regret the last heat wave 2 The borders of Ceuta and Melilla open in a restricted... 3 Belgium refuses to extradite Valtonyc after repeating... 4 Marlaska celebrates that Morocco is a "fraternal... 5 For Zemmour, Macron appointed Borne Prime Minister... 6 Is it true that you can't surf in the Mediterranean? 7 The family effort to rent a home increased throughout... 8 «I leave with a clear conscience because we have... 9 Lleida, next obstacle of the Sestao River towards... 10 A former Dutch soccer player dies after jumping off... 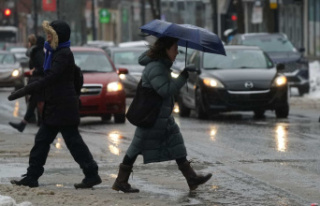 Rainy weather to make you regret the last heat wave