For Zemmour, Macron appointed Borne Prime Minister to "have control over everything"

The day after the appointment of Elisabeth Borne as Prime Minister, reactions flared up in the French political landscape. 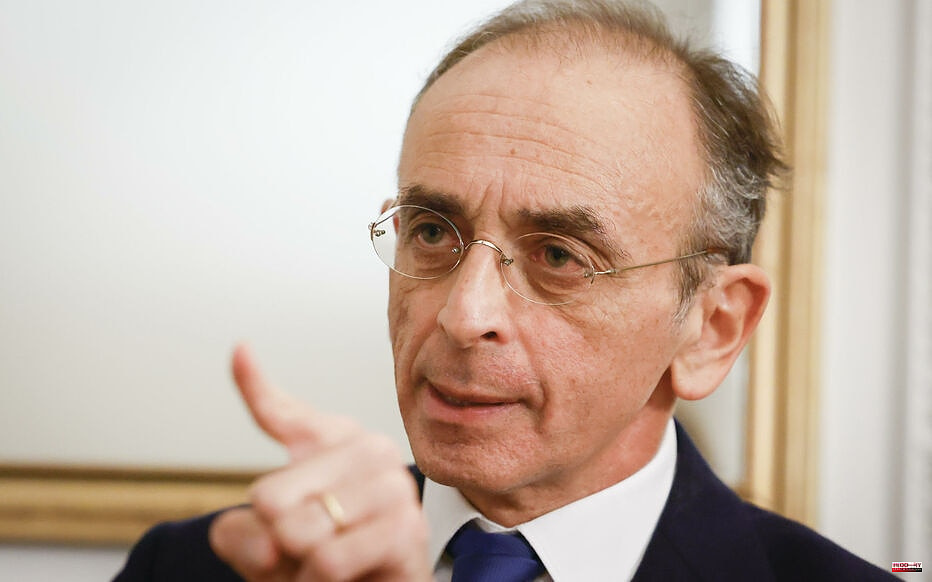 The day after the appointment of Elisabeth Borne as Prime Minister, reactions flared up in the French political landscape. For Eric Zemmour, fourth in the presidential election and legislative candidate in the 4th constituency of the Var, that of Saint-Tropez, Emmanuel Macron "once again appoints a technocrat" to "have control over everything".

On RTL, the leader of Reconquête! returned to the profile of the new Prime Minister, a term he does not like, calling it “ugly on the ear”: “You know, for me French, it must first be beautiful. So yes, it is 'the new Prime Minister'. “What I see is that she is a woman on the left, who learned her skills on the left, from Lionel Jospin to François Hollande”, continued Mr. Zemmour.

“I am the only right-wing opponent”

“Obviously Emmanuel Macron is appointing a left-wing prime minister, that’s a sign. It's the year of the left, the left that we thought was dead", regretted the former journalist, before adding: "We see that Marine Le Pen has spent her time flirting with the left, that LR is submits to the left, that Macron appoints a leftist prime minister. What's left? I am the only right-wing opponent. »

The far-right politician also mentioned pension reform, one of the key measures that the new head of government could lead: “I will see what will come out of his hat. If indeed there is the postponement of the legal age from 62 to 64, yes I am in favor. »

The authorization of the burkini in Grenoble, "a political decision"

Still on RTL, Eric Zemmour was questioned about the wearing of the burkini in municipal swimming pools, authorized on Monday by the Grenoble city council: “In the name of freedom, we are increasing the Islamization of the country. For 20 years, this has been the technique of the Muslim Brotherhood, they have understood our weakness very well: the sacred and devastating cult of individual freedom which makes us sacrifice our identity and Eric Piolle wants to be caught in this trap. »

The authorization of the burkini "is a political decision on the part of the mayor of Grenoble who is an Islamo-leftist who absolutely wants to destroy what remains of old France by using Islam", added Eric Zemmour, considering that “the entire left is sucked into Islamo-leftism”: “It's Jean-Luc Mélenchon's victory. »

1 Is it true that you can't surf in the Mediterranean? 2 The family effort to rent a home increased throughout... 3 «I leave with a clear conscience because we have... 4 Lleida, next obstacle of the Sestao River towards... 5 A former Dutch soccer player dies after jumping off... 6 DIRECT. Giro 2022: the profile of the 10th stage and... 7 EDEM will triple groups of the Master in Digital Marketing... 8 Florencio Delgado Furriarán, a committed linguist... 9 Russian justice examines on appeal the sentence of... 10 Maduro appoints his ambassador to Russia as foreign... 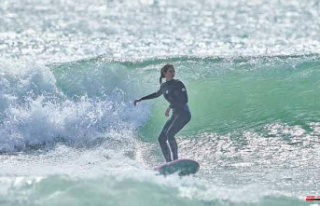 Is it true that you can't surf in the Mediterranean?