Rainy weather to make you regret the last heat wave

Contrasting weather with the weekend heat wave, sometimes torrential rains with thunderstorms and a plummeting mercury will mark the day on Tuesday in several regions of Quebec. 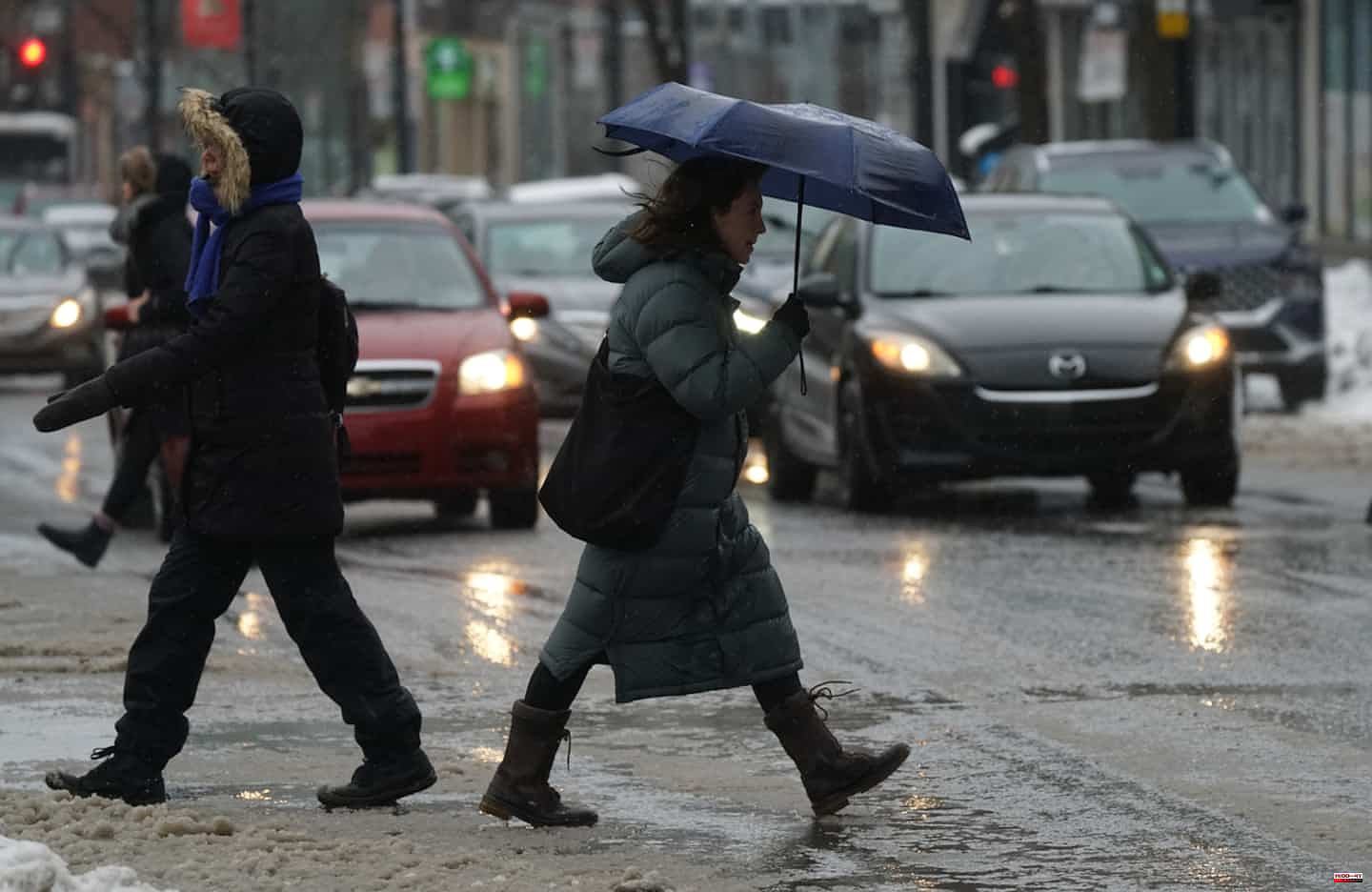 Contrasting weather with the weekend heat wave, sometimes torrential rains with thunderstorms and a plummeting mercury will mark the day on Tuesday in several regions of Quebec.

If in certain sectors of the west of the province, the weather remains cloudier with the probability of showers, in Montreal, in Montérégie and in the Laurentians, the rain will be there, accompanied by strong winds with gusts of 70 km/h.

The rain will become intermittent in the afternoon with showers of 5 to 10 centimeters at most, while temperatures will drop to 12 degrees, or even 10 degrees in the northern crown of Montreal, according to Environment Canada.

The same weather scenario will be in effect in the center of the province, particularly in Mauricie, Quebec, Beauce and Estrie, while 10 to 15 centimeters of rain are expected with sustained winds and mercury also falling.

The eastern sectors of the province will also not be spared by the bad weather, since the federal agency is forecasting torrential rains of 30 to 40 millimeters on the North Shore and comfortable temperatures with intermittent rain in Bas-Saint-Laurent.

1 The borders of Ceuta and Melilla open in a restricted... 2 Belgium refuses to extradite Valtonyc after repeating... 3 Marlaska celebrates that Morocco is a "fraternal... 4 For Zemmour, Macron appointed Borne Prime Minister... 5 Is it true that you can't surf in the Mediterranean? 6 The family effort to rent a home increased throughout... 7 «I leave with a clear conscience because we have... 8 Lleida, next obstacle of the Sestao River towards... 9 A former Dutch soccer player dies after jumping off... 10 DIRECT. Giro 2022: the profile of the 10th stage and... 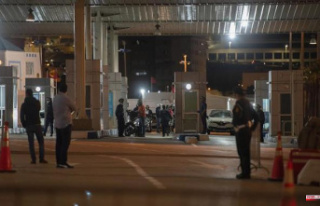 The borders of Ceuta and Melilla open in a restricted...