A man shot dead three people and injured four others in central Paris. 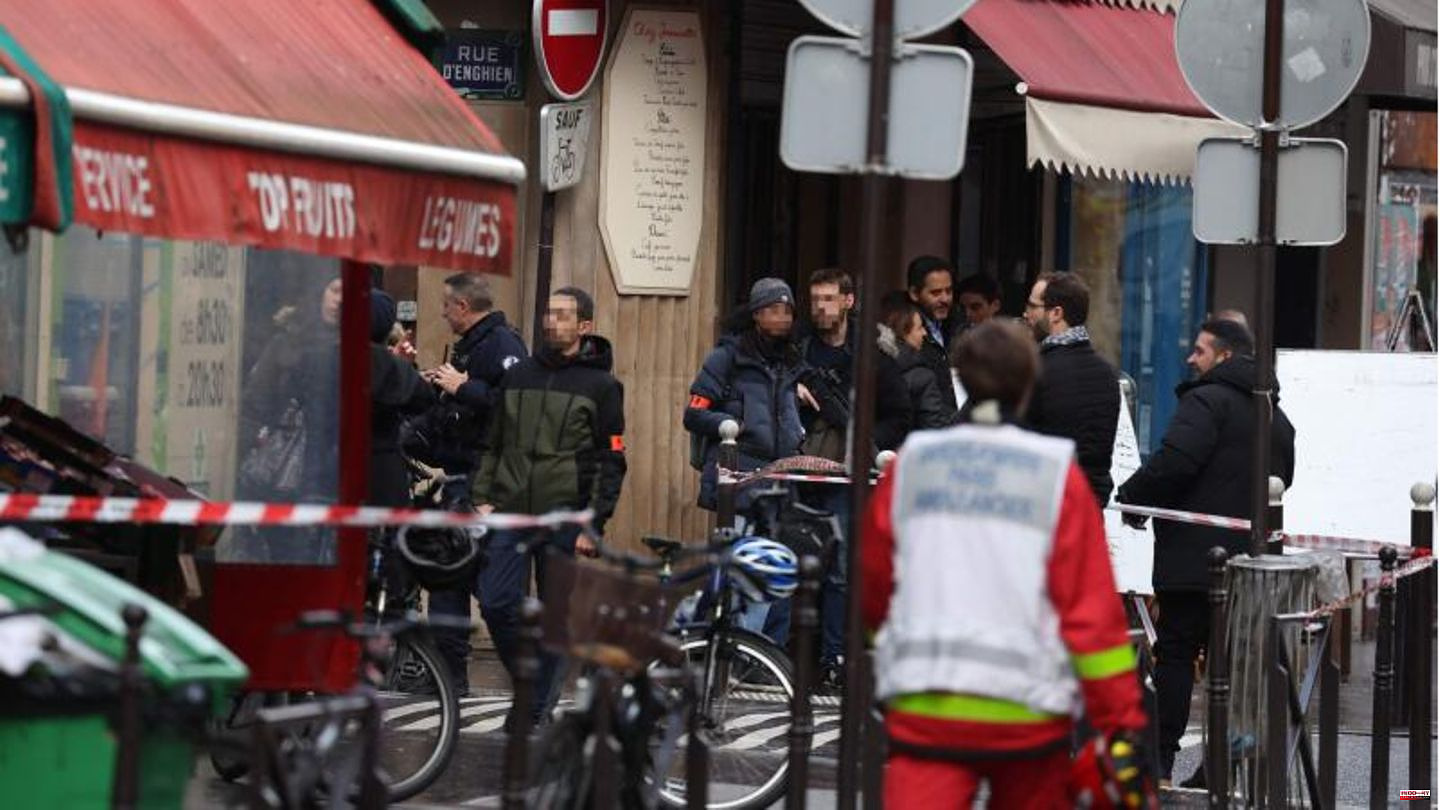 A man shot dead three people and injured four others in central Paris. Two of them were in mortal danger, the public prosecutor initially announced on Friday. The newspaper "Le Figaro" now reports three dead and at least three injured, one of whom is life-threatening - in the afternoon the Paris public prosecutor's office then confirmed that there was a third fatality. A person who was shot may have succumbed to their injuries.

The fatal shots were fired in a Kurdish community center on Rue d'Enghien, among other places. According to the mayor of the tenth arrondissement of Paris, Alexandra Cordebard, the attacker also fired at a restaurant and a hairdressing salon opposite the centre. The police called on Twitter to avoid the area. The fire brigade and rescue workers were on duty.

Security forces arrested a 69-year-old man. According to the daily newspaper "Le Figaro", the prosecutor responsible is investigating whether the perpetrator had a racist motive. Because the suspect is said to be known to the judiciary for two attempted homicides, the newspaper reports. According to this, the man is said to have been the victim of a burglary in 2016, in which he attacked the intruder and injured him with a knife. He was tried for the case before prosecutors appealed, with no further details known about the case at this time. The second case is said to have been heard on December 8, 2021. The arrested man is said to have cut several tents in a migrant camp in Paris with a saber. He was charged with racially motivated violence with weapons and intent.

Mayor Anne Hidalgo also spoke of an act by a right-wing extremist. "The Kurdish community, and through it all Parisians, have been targeted by these killings, committed by a far-right activist," Hidalgo wrote on Twitter on Friday. "The Kurds, wherever they live, must be able to live in peace and security. More than ever, Paris stands by them in these dark hours."

France's Interior Minister Gérald Darmanin announced that he would go to the site of the attack. He wrote on Twitter that all his thoughts are with the victims' families. Paris Mayor Anne Hidalgo commemorated the victims and their families. A psychological support service will be set up in the 10th arrondissement town hall. 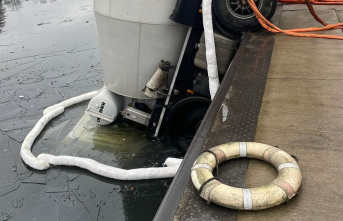