Icy wind whips the snow across the highway. 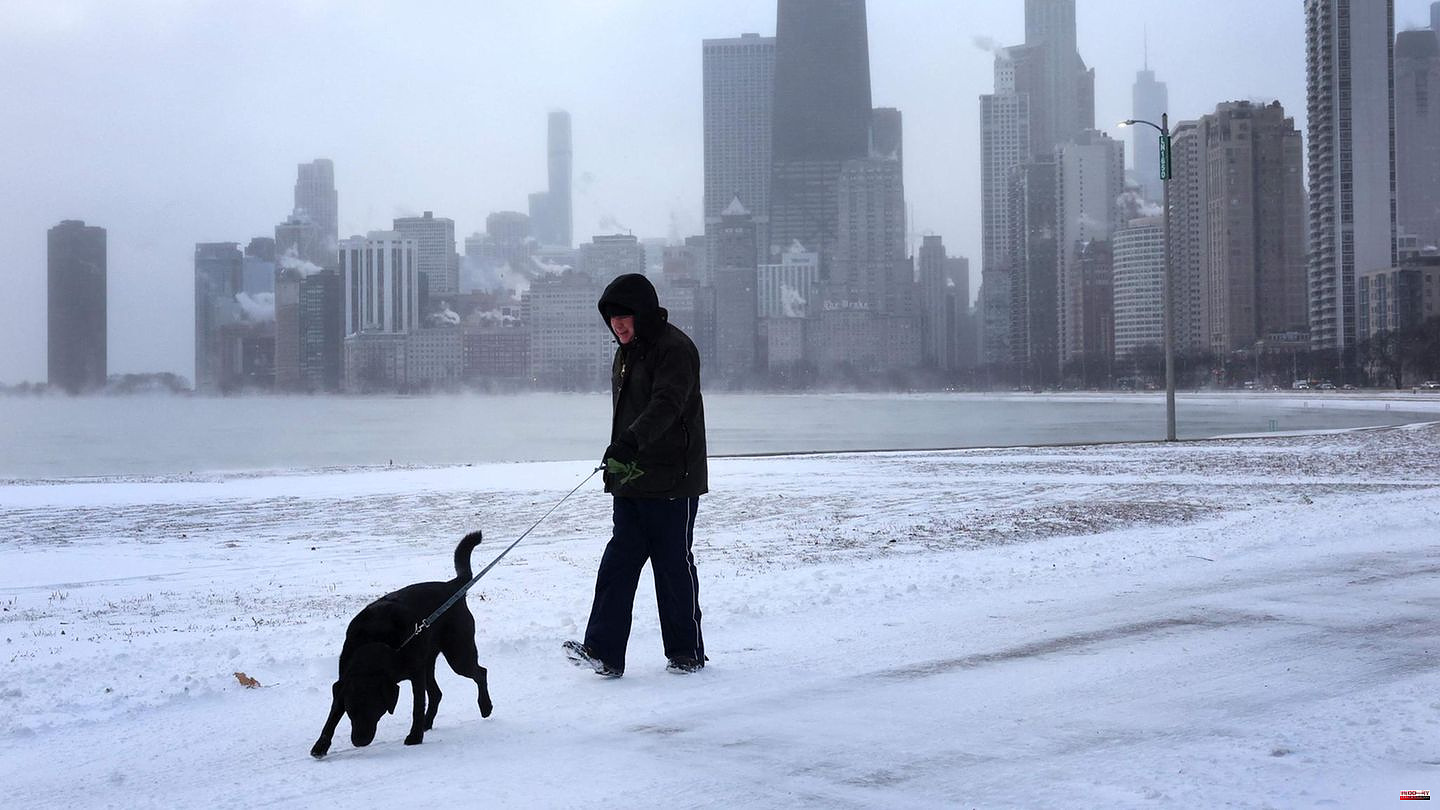 Icy wind whips the snow across the highway. From the police officer's car in the US state of Wyoming, you can hardly see your own hood: whiteout, the snow like a white wall, visibility is zero, every driver's nightmare. As can be seen in the Wyoming state trooper's dashcam video, which the New York Post newspaper published on its website, motorists have been feeling the same way in large parts of the north and midwest of the United States in the past few days.

Extreme frost, snowstorms and freezing winds: The USA will be hit by a dramatic cold spell over the Christmas period. The US weather service reported that more than 200 million Americans were affected by severe weather warnings on the day before Christmas. "From coast to coast" there were dangers from drastic temperature drops, freezing winds and massive snowfall. In Denver, Colorado, temperatures fell by around 40 degrees within 24 hours as the Arctic cold front passed through.

According to media reports, at least five people died in apparently weather-related traffic accidents in Kansas and Oklahoma by Friday.

There were chaotic scenes at the airports. The FlightAware website reported that more than 3,600 flights were canceled on Friday alone. Especially passengers in the north, around the great lakes, can make up their Christmas travel plans. A video posted by the Weather Channel's website shows an armada of snow plows attempting to clear the tarmac at Chicago's O'Hare International Airport, one of the country's main airports.

An hour's flight further east, in Cleveland, on the south shore of Lake Erie, almost 70 percent of all flights were canceled on Friday, according to FlightAware. And it doesn't go further by land either. Numerous train and bus connections were canceled and the authorities warn against driving by car. The weather service warned that those who get stuck on the roads because of snow and ice could face the icy winds as a life-threatening trap.

It's particularly hard on those who don't have a roof over their heads. Across the country, helpers are trying to save the many homeless people from the cold. In a church mission in Augusta, in the US state of Georgia, they were preparing for an onslaught, as reported by the "New York Times". "On a normal night it might not be a matter of life and death," said the mission leader, "but now it is." According to media reports, at least five homeless people froze to death in Salt Lake City, Utah, earlier this week. And even in Miami, where it's typically warm, the Homeless Relief has enacted its Cold Emergency Plan.

In the state of Texas, the extreme cold snap brings back dark memories. Last year, the power grid collapsed due to the cold, and millions of people were without electricity for days. According to studies, more than 200 people are said to have died as a result.

But this time, be better prepared. "The power grid is ready and reliable," the New York Times quoted a manager as saying. As of Friday, more than 80,000 of more than 12 million electricity consumers in Texas were without power, according to the website PowerOutage.us. Nationwide, more than a million people would have sat in the dark.

The north of the country is particularly badly affected by ice, wind and snow - especially around the Great Lakes. "Swells of up to six meters in height are predicted at each of the Great Lakes," the Detroit Free Press newspaper quoted a scientist from the State Meteorological and Oceanographic Administration. Authorities have already responded on the east shore of Lake Erie, near Niagara Falls. In the city of Hamburg, New York, residents near the water have reportedly been asked to evacuate their homes.

In the metropolis of Chicago, on the shores of Lake Michigan, the winter services also had their hands full. Further east, in the state of Indiana, the governor has mobilized the National Guard to protect people from the expected snowstorms.

But just as quickly as the cold spook hit the USA, it could be over again. In some areas of the country's north-west, temperatures are expected to soar again soon once the core of the cold air has passed, the National Weather Service forecast. In many places it should be 20 to 30 degrees warmer by the weekend. 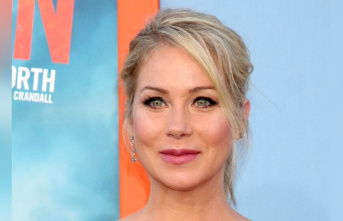 Christina Applegate: She's humorous about her...