The current wave of strikes in Great Britain could only be a foretaste of what is to come in the new year, according to a union boss. 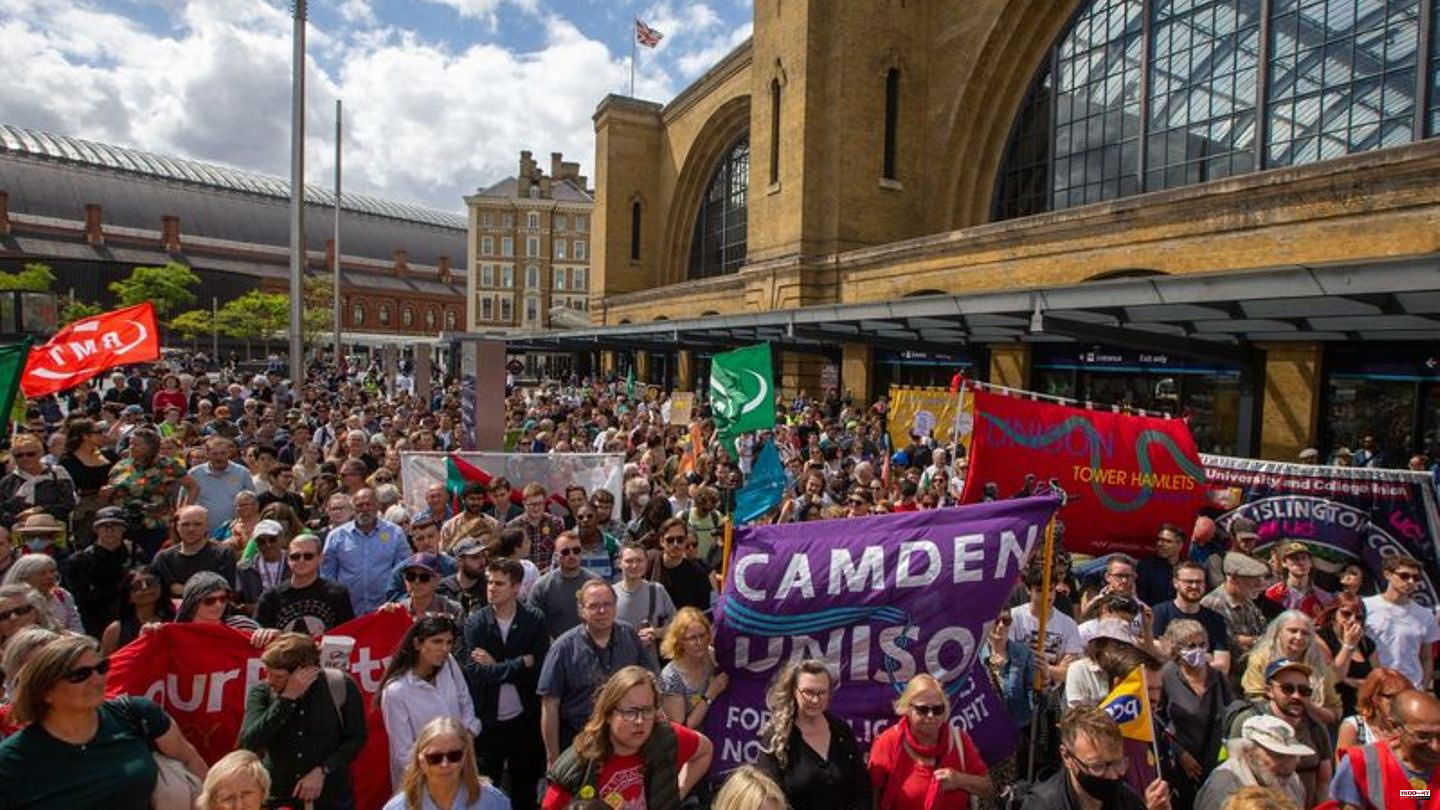 The current wave of strikes in Great Britain could only be a foretaste of what is to come in the new year, according to a union boss. "I think what you're going to see is a huge escalation of these strikes in public services and the rest of our economy if the government doesn't come to the negotiating table," the general secretary of the PCS (Public and Commercial Services Union) told BBC radio 4 on Friday.

Employees of the Border Force authority responsible for passport control on entry stopped work on Friday at six airports in the country and at the Newhaven ferry port. The London airports Heathrow and Gatwick as well as the airports in Manchester, Birmingham, Glasgow and Cardiff are affected.

The approximately 250,000 travelers expected at British airports on Friday were warned that there could be longer waiting times. In some cases, members of the armed forces were deployed who had been trained for passport control at short notice. According to the PA news agency, Heathrow and Gatwick airports initially said on Friday morning that operations would continue as normal. With the exception of 27.12. strike every day of the year that is going to end.

Britain is being gripped by an unprecedented wave of strikes this December. Postmen also went on strike on Friday. Motorway maintenance workers continued a multi-day strike that began on Thursday. Nursing staff, ambulance drivers and railway employees had previously stopped work. Several of these strikes will also resume in the coming days. Workers are demanding more money in the face of high inflation and several years without pay rises, but the government has stood stubbornly and refuses to negotiate any offers that were initially made. 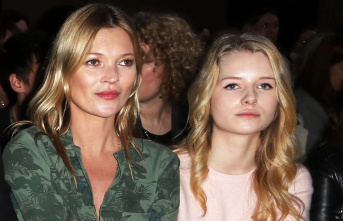 Famous Half-Sister: In the shadow of Kate Moss: Why...