Allegations of espionage: After the suspected BND double agent was exposed: politicians reacted with shock – and called for vigilance

After the unmasking of a suspected Russian spy at the Federal Intelligence Service (BND), there are concerns about possible further agent activity in Germany. 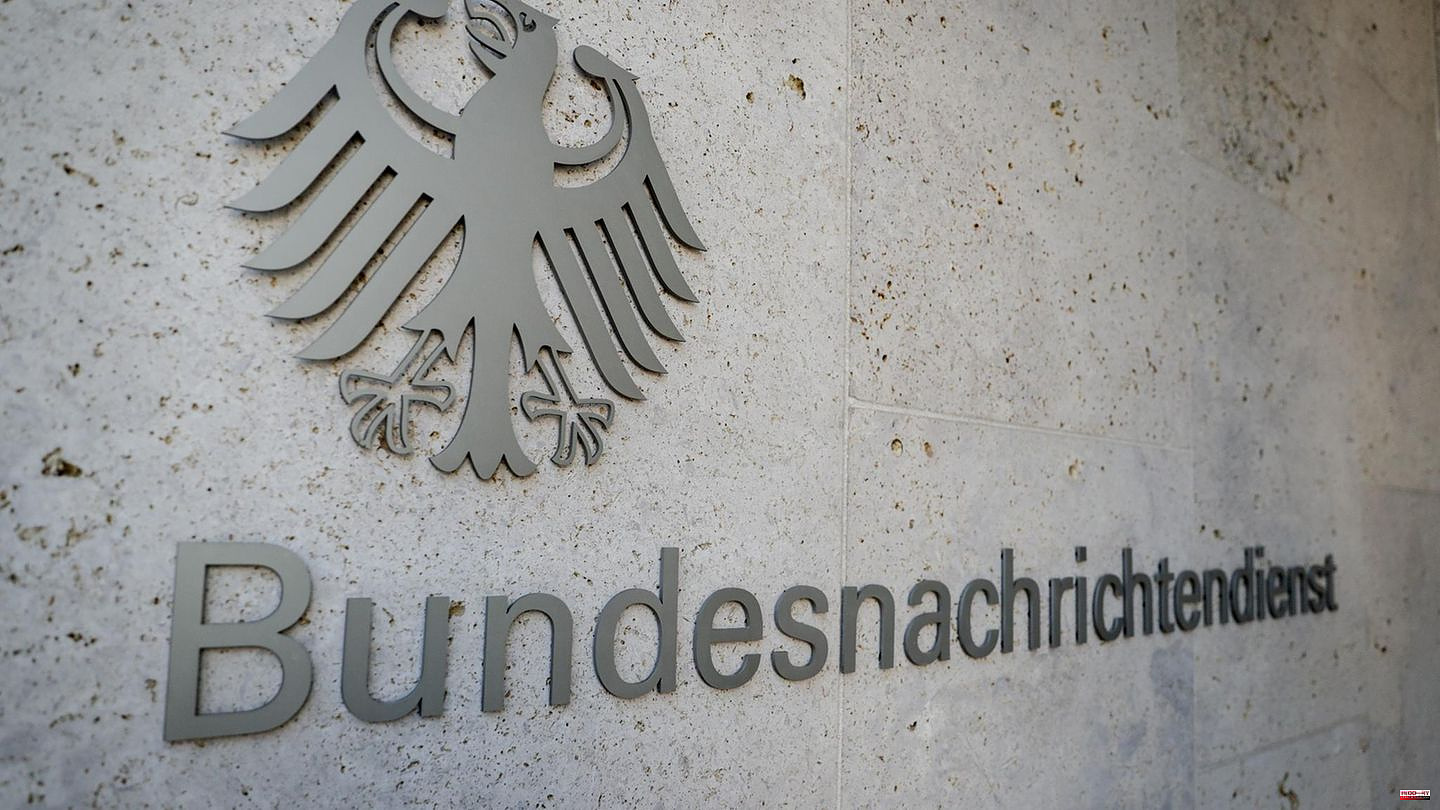 After the unmasking of a suspected Russian spy at the Federal Intelligence Service (BND), there are concerns about possible further agent activity in Germany. The case shows "how vigilant we have to be," wrote Federal Minister of Justice Marco Buschmann (FDP) on Twitter. According to a media report, the suspected double agent also had access to secret information from the intelligence services of western partner states.

Carsten L., who had previously worked for the German foreign intelligence service, was arrested on Wednesday on the instructions of the federal prosecutor on strong suspicion of treason. Before that, he had obviously been unmasked in the BND itself. According to a report by the "Focus Online" portal, it is said to be a senior employee of the top secret technical reconnaissance of the German foreign intelligence service.

In this function he also had access to information from Western partner services, reported "Focus Online" on Friday, citing information from Berlin security circles. Accordingly, Carsten L. is a senior civil servant who was apparently responsible for the analysis of all processes and information that the BND obtained through worldwide wiretapping.

The material that was available to L. also included the findings of friendly partner services obtained during eavesdropping operations, it was said. These include the US National Security Agency (NSA) and the British interception service Government Communications Headquarters (GCHQ). The BND is therefore very concerned that Carsten L. could also have passed their material on to the Russians.

FDP Vice Wolfgang Kubicki expressed the fear before the "Focus" publication that the case could impair the cooperation of the BND with western partner services. "If information from the BND really got to Russia, that would make working with our partners extremely difficult," Kubicki told the Handelsblatt newspaper.

However, Buschmann rated the unmasking of the alleged double agent as a success. "If the suspicion is confirmed, an important blow against Russian espionage has been struck here," he wrote on Twitter.

Vice Chancellor Robert Habeck (Greens) classified the espionage case as "particularly questionable" at the request of the broadcasters RTL and ntv. But he also praised German counter-espionage: "We have to protect our interests and, as you saw yesterday, our services do that very well."

The FDP defense politician Marie-Agnes Strack-Zimmermann spoke of a "wake-up call" with regard to the arrest of Carsten L. on Bavarian radio. The process shows that "we must very carefully consider Russia's influence in Germany," SPD foreign policy expert Nils Schmid told Deutschlandfunk. "We have to be very vigilant and decisive," he said, referring to Russian espionage.

"We have to become faster and better at warding off foreign espionage. We know too little about what foreign secret services are doing in Germany," said CDU defense politician Henning Otte to the newspapers of the Funke media group. "It's a risk to our security." The German security authorities should "focus more on the threat from abroad". 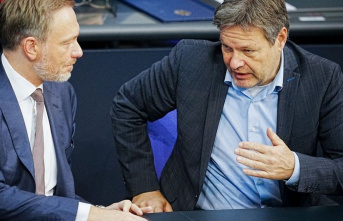