It is unclear whether he simply "slept" or there was technical damage - after this accident, a 59-year-old cement mixer driver was definitely wide awake again. 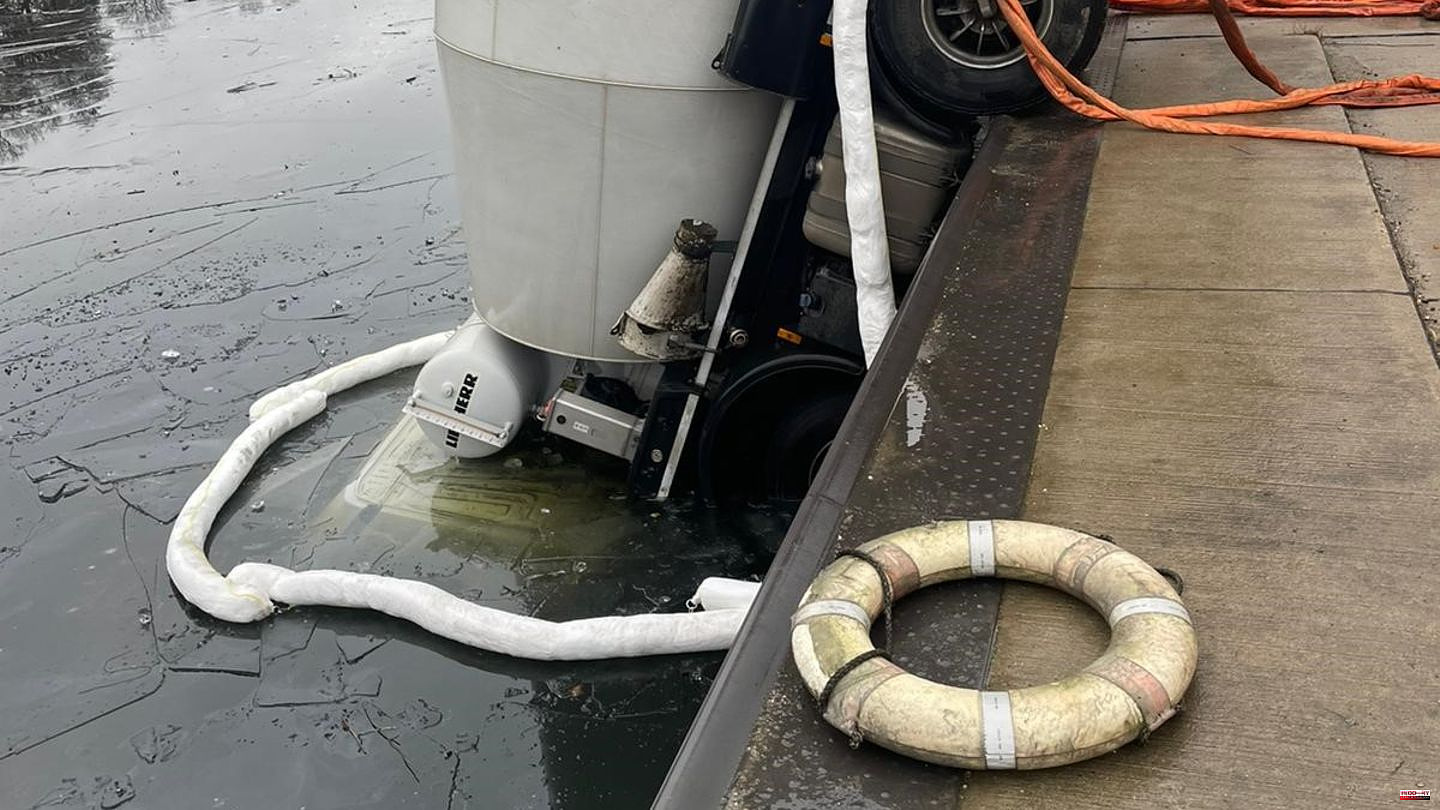 It is unclear whether he simply "slept" or there was technical damage - after this accident, a 59-year-old cement mixer driver was definitely wide awake again. He was driving his truck on a company site in Hennigsdorf (Oberhavel district) when he couldn't stop his truck in time in front of a quay wall. Result: The truck and driver tipped over into the Velten branch canal with the driver's cab first.

Luck in misfortune for the driver: although the water was ice cold and the canal was even slightly frozen, he was able to free himself from the accident car. He didn't have much time for this - photos show how the entire driver's cab was under water after the accident. According to police information, the 59-year-old man was injured in the accident on Thursday morning and had to be taken to a clinic after the accident.

The accident also has consequences for the environment: According to a spokesman, operating materials leaked out at the scene of the accident, so the fire brigade had to protect the area with an oil boom. The situation for shipping traffic looked better: since the canal was frozen anyway, according to the police spokesman, there were no effects. 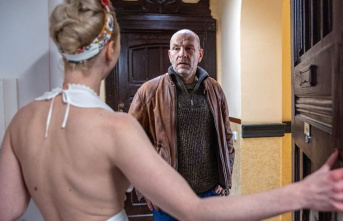