Survey: 2022 was a bad year - especially older people think so

Fortunately, it's behind us: According to a survey, 2022 was a very bad or rather bad year for 55 percent of adults in Germany. 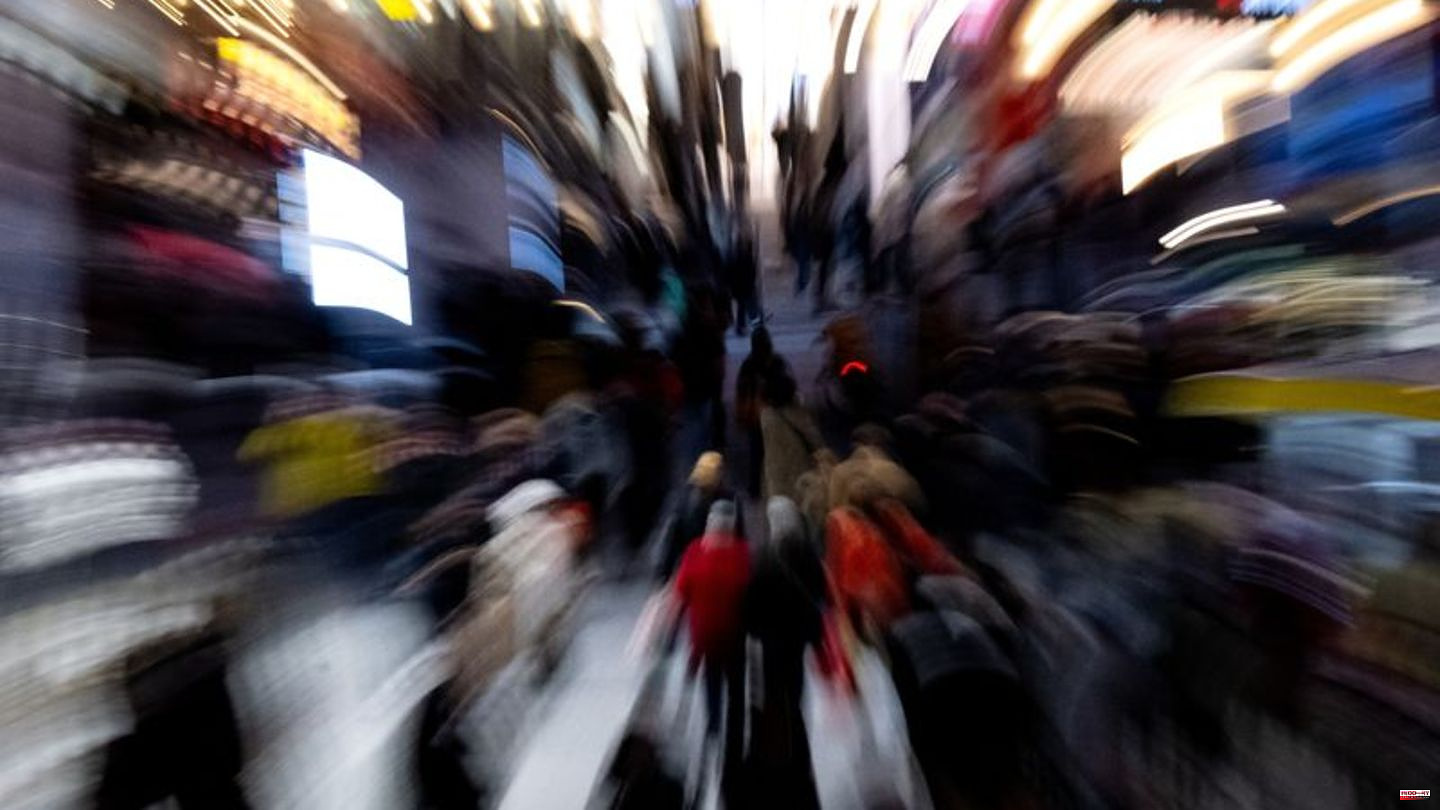 Fortunately, it's behind us: According to a survey, 2022 was a very bad or rather bad year for 55 percent of adults in Germany. Older people are most likely to say this: 64 percent of those over 55 make this statement, according to a representative survey by the opinion research institute Yougov. Among young adults between the ages of 18 and 24, it is only 37 percent. On the other hand, 18 to 24 year olds are the most likely to say that 2022 was a good year for them (48 percent). In the German population as a whole, 36 percent said so.

As early as December, an Allensbach survey showed that 2022 was the worst year in a long time for a good 60 percent of people aged 16 and over in Germany. And when asked "Would you say that the past year 2022 was a good year for you personally, or was 2022 not a good year for you?" 38 percent answered that it was good for them personally. 34 percent said the year had not been good for them. The rest were undecided.

From a total of 44 events where multiple answers were possible, a majority of 55 percent named Russia's attack on Ukraine in February as the "event of the year".

The 9-euro ticket for local transport (38 percent), which was available monthly from June to August, followed at some distance for all those surveyed. This was therefore particularly important for the 18 to 24-year-olds (50 percent) and in this age group it was even the most frequently mentioned event of all the events surveyed.

The death of Queen Elizabeth II was one of the events of the year for 36 percent of adults, more often for women than men (42 percent versus 29 percent). Many other selectable events such as the World Cup (15 percent) or the death of Mikhail Gorbachev (12 percent) received far less approval as the important event of the year.

1 Jungle camp 2023: In 2009 she bit her way through... 2 Preview: TV tips on Thursday 3 Equality: More women in the top floor: "Something... 4 Animal welfare: North German seal stations raise around... 5 Southeast Asia: Laos - the country that lets itself... 6 Vatican: Steinmeier and Scholz travel to the funeral... 7 War and church: Christians complain about repressions... 8 Vorpommern-Greifswald district: the cause of the camp... 9 Environment: Vorpommern-Greifswald is a district with... 10 North Sea: North German seal stations raise around... 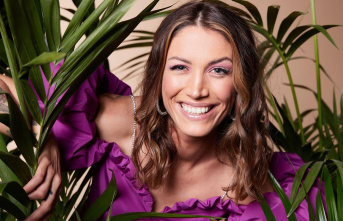