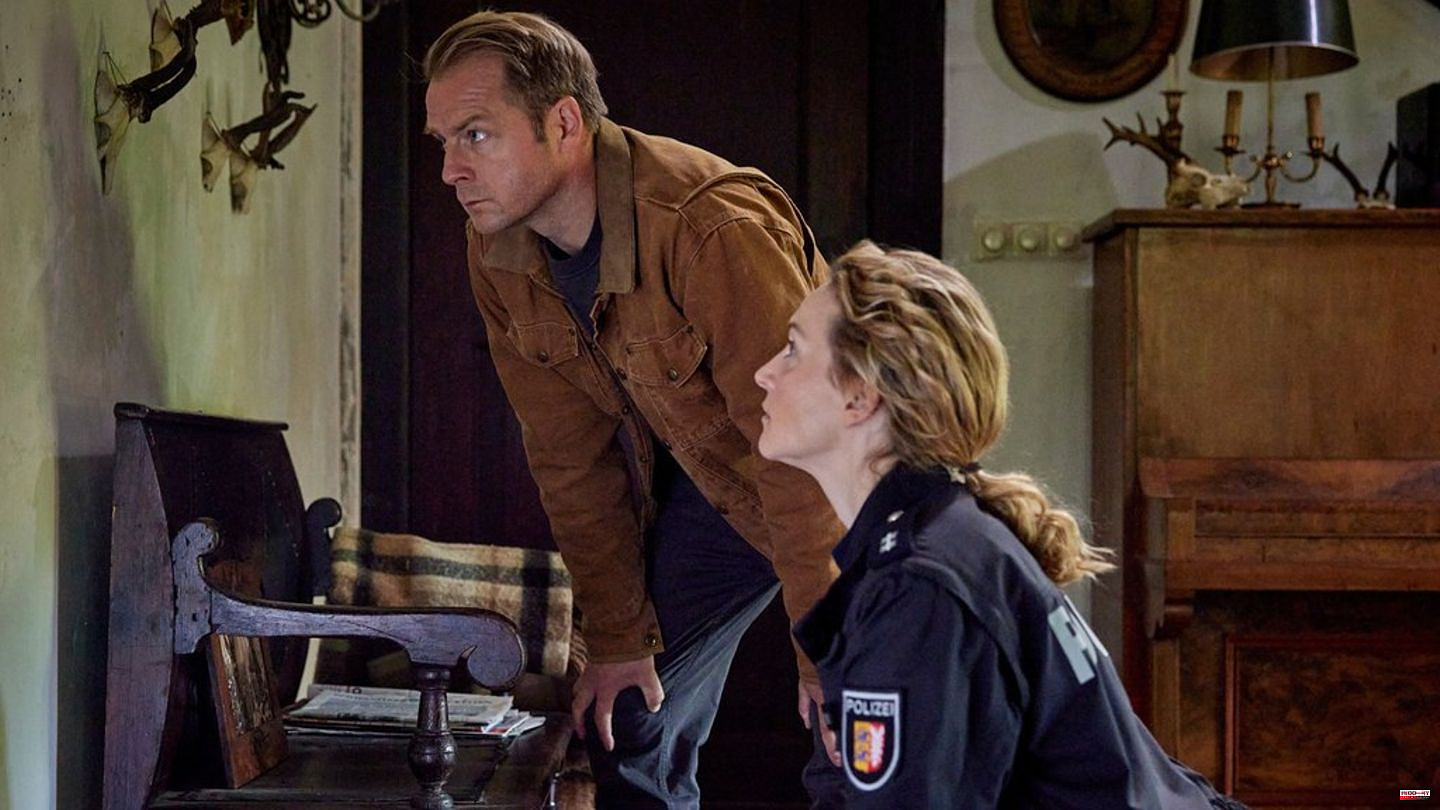 Hauke ​​Jacobs (Hinnerk Schönemann) and Hannah Wagner (Jana Klinge) are dealing with real criminals this time. During their transport, four prisoners manage to escape. Her plan: to go into hiding in Schwanitz and then take the evening ferry. When they break into a house to get new clothes, they exchange gunfire with the resident. This dies, one of the fugitives is injured. The prisoners take Jule Christiansen (Marleen Lohse), who provides medical assistance, and her intern Lea (Carolin Granier) hostage.

Martin Gruber (Hans Sigl) worries about the passionate mountain biker Felix Dreier (Felix Kreutzer), who refuses an important operation. The reason: a tumor in his cervical spine would require an operation. But Felix lives for his sport. Surgery on his cervical vertebrae would mean giving up mountain biking forever.

The cult film with Robin Williams from 1995 gets a completely modernized sequel with this fantasy adventure. Instead of a board game like in the previous film, a video game draws its players into the Jumanji world in the sequel. So four students end up in the adventurous jungle, transformed into the game characters (including Dwayne Johnson, Jack Black). Only if they achieve the game objective can they escape from the dangers.

A vengeful alien has escaped from a maximum security prison on the moon. He plans to go back in time and assassinate alien hunter Agent K (Tommy Lee Jones). To prevent this, his partner Agent J (Will Smith) also makes his way to 1969.

1 Equality: More women in the top floor: "Something... 2 Animal welfare: North German seal stations raise around... 3 Southeast Asia: Laos - the country that lets itself... 4 Vatican: Steinmeier and Scholz travel to the funeral... 5 War and church: Christians complain about repressions... 6 Vorpommern-Greifswald district: the cause of the camp... 7 Environment: Vorpommern-Greifswald is a district with... 8 North Sea: North German seal stations raise around... 9 Dispute over Duchess Meghan: William is said to have... 10 Studies: BMW i Vision Dee: A digital experience

Guildo Horn: ESC decision-makers have "no plan from Mucke"

Gregory Allen Howard: The US screenwriter is dead

"The Last of Us": Second season is coming 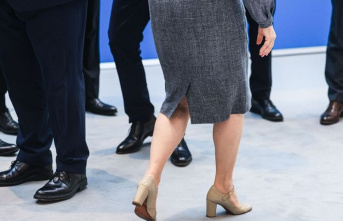 Equality: More women in the top floor: "Something...