The two North German seal stations in Norddeich and Friedrichskoog together raised around 400 young animals in 2022. 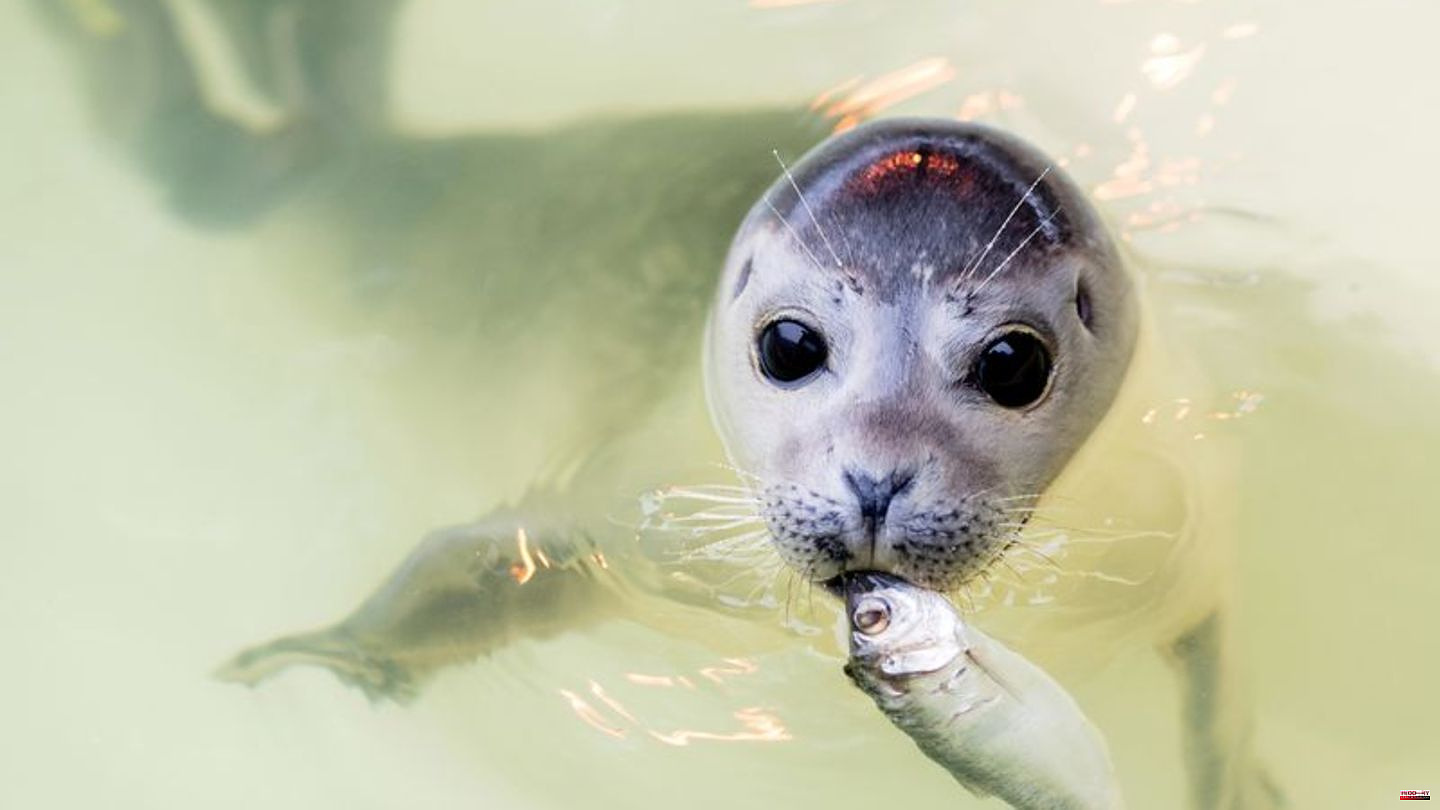 The two North German seal stations in Norddeich and Friedrichskoog together raised around 400 young animals in 2022. For the station in Friedrichskoog in Schleswig-Holstein, it was the most successful season in the history of the facility, said station manager Tanja Rosenberger of the German Press Agency. "96 percent of the young animals could be reared successfully."

In 2022, the facility in Norddeich, Lower Saxony, took in more howlers, i.e. orphaned young animals, than ever before in its 50-year history.

"That brought us to the limit of the burden," said the head of the Norddeicher station, Peter Lienau. According to this, 199 young animals came to the Norddeicher station for rearing in the birthing season between the beginning of May and the end of July - before the corona pandemic in 2019 there were 181 animals. The Norddeicher facility attributes the high number of young animal recordings in their area to more disturbances caused by people as a result of increased tourism on the coast. During the 2020 and 2021 pandemic, the number of admissions in Lower Saxony was significantly lower.

In Friedrichskoog, a total of 191 seal howlers and 22 young seals that had already been weaned were admitted to the seal sanctuary for rearing and rehabilitation from May to December. According to the information, this corresponds to the figures for previous years. The animals' average length of stay in the station was also shortened in 2022. "It is now 58 days for the howlers," said Rosenberger. In Norddeich it was 62 days.

According to an international agreement, the seal stations Friedrichskoog (Dithmarschen district) and Norddeich (Aurich district) are the only authorized reception centers for howlers in Germany.

1 Southeast Asia: Laos - the country that lets itself... 2 Vatican: Steinmeier and Scholz travel to the funeral... 3 War and church: Christians complain about repressions... 4 Vorpommern-Greifswald district: the cause of the camp... 5 Environment: Vorpommern-Greifswald is a district with... 6 North Sea: North German seal stations raise around... 7 Dispute over Duchess Meghan: William is said to have... 8 Studies: BMW i Vision Dee: A digital experience 9 Cult figure from "Breaking Bad": Bryan Cranston... 10 Violence between brothers: Prince Harry claims in... 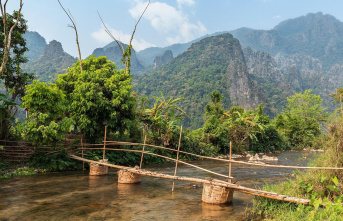 Southeast Asia: Laos - the country that lets itself...