Ukrainian police on Friday foiled the theft of an artwork attributed to famous British artist Banksy. 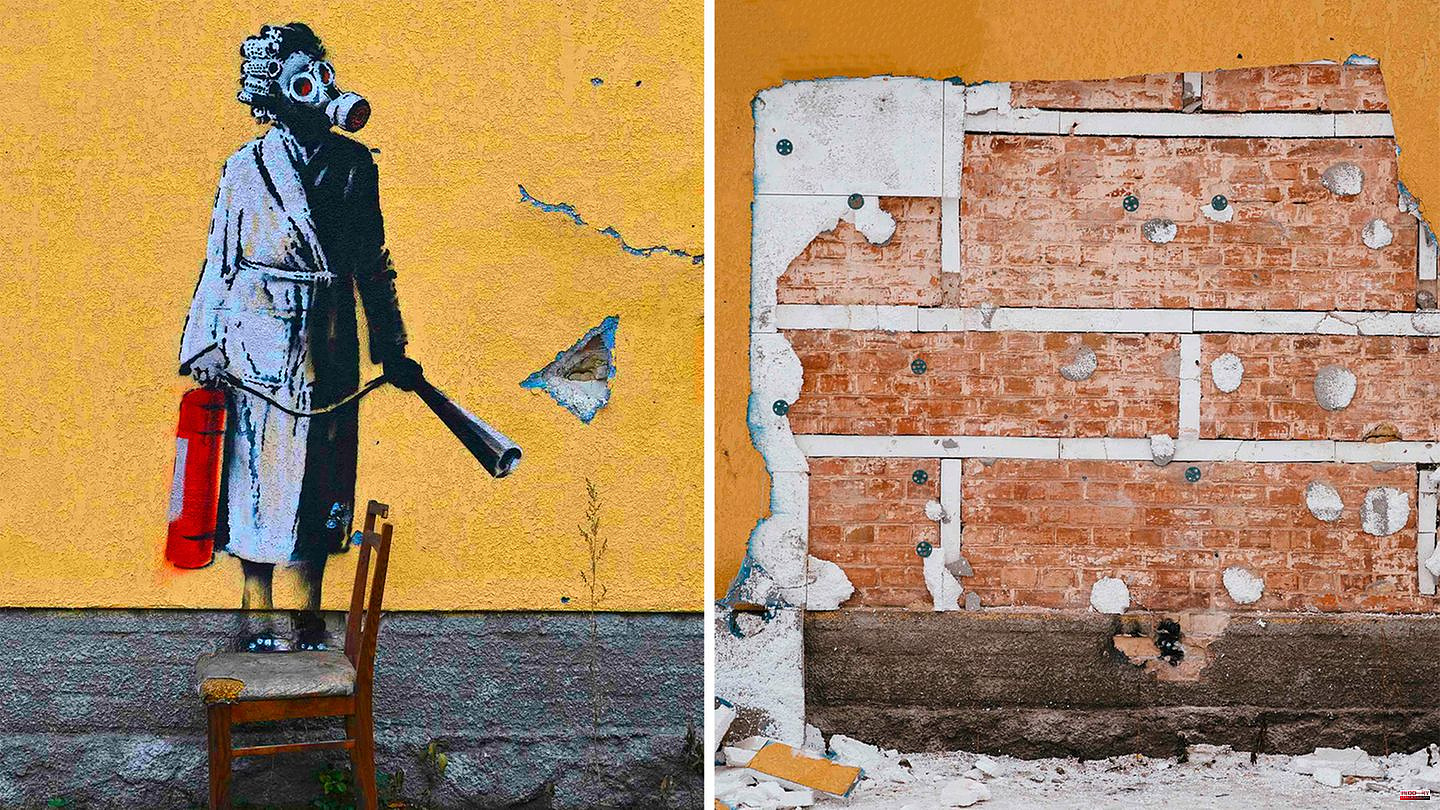 Ukrainian police on Friday foiled the theft of an artwork attributed to famous British artist Banksy. In Hostomel near Kyiv, a group removed the work from the wall of a house destroyed by the Russians, said the governor of the Kyiv region, Oleksiy Kuleba, in the online service Telegram. He also published a photo showing a wall from which part of the wall paneling has been removed.

Stenciled graffiti on the wall previously showed a woman in a bathrobe with a gas mask and a fire extinguisher standing on a chair. According to Kuleba, the police arrested several people at the scene. The "drawing is in good condition and is in the hands of the security forces," he explained. "Banksy's works in the Kyiv region are under police protection." According to the regional police chief, eight people between the ages of 27 and 60 who may have been involved in the incident have been identified from Kyiv and Cherkassy, ​​about 200 kilometers south-east of the capital. A preliminary investigation into property damage had been initiated.

In early November, stencil graffiti in the style of Banksy appeared in Kyiv and the surrounding area. In mid-November, the artist published photos of a work on a bombed building in Borodyanka, also a suburb of Kiev, on his account on the online service Instagram, thus confirming his authorship. He later posted more photos of his stencil graffiti in Ukraine, as well as a video. Borodyanka and Hostomel, along with Bucha and Irpin, were badly hit by Russian bombing during the war. 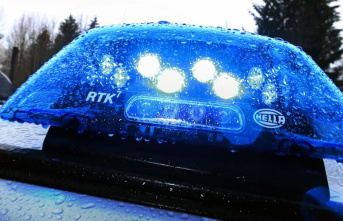