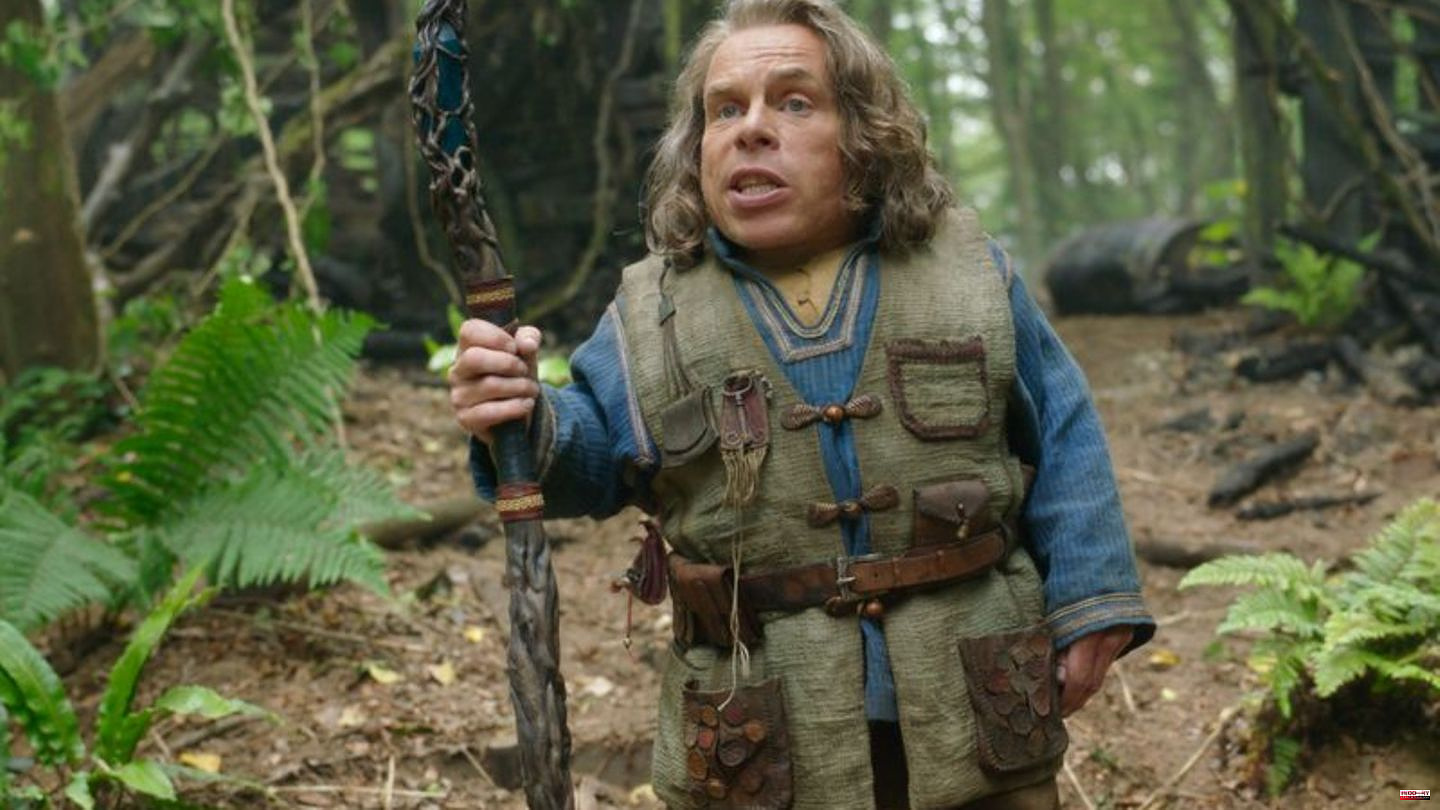 When the fantasy film "Willow" starring Warwick Davis, Val Kilmer and Joanne Whalley hit theaters in 1988, it wasn't the desired box office hit. And that despite the fact that the story about a small hero who saves the magical baby Elora from the evil queen and experiences all sorts of adventures in the process was penned by "Star Wars" creator George Lucas. It was not until the following years that "Willow" on video - as a VHS cassette to buy or rent from the video store - became a great success and became a cult film. 34 years later, the story is now being continued as a TV series.

The British actor Warwick Davis (52), known from the "Star Wars" films and the "Harry Potter" series, takes on the title role again. "In a way, this makes a dream come true, not just for me, but of course for the fans," Davis said in an interview with the German Press Agency in London. He was regularly approached on the street: "When are we getting a sequel to Willow? We love the film! We grew up with it!"

Series on the Disney streaming service

After George Lucas was skeptical about a sequel, it happened thanks to a happy coincidence. Willow director Ron Howard and Davis, who played a supporting role, worked together again on the film Solo: A Star Wars Story. "I looked like an older version of Willow," he recalls. Howard introduced him to screenwriter Jonathan Kasdan, who is a big "Willow" fan. The trio tackled the sequel together. With the support of influential "Star Wars" producer Kathleen Kennedy, the project ended up on the Disney streaming service - with Kasdan as showrunner, Howard as producer and the goodwill of Lucas.

The eight-part series continues the story some 20 years later. Although all evil should have been defeated with the death of Queen Bavmorda, Willow is plagued by dark visions. One day there is a group of young people in front of his door who need his support.

Not much more should be revealed at this point, because there is already a surprise in the first episode of "Willow".

The cast of the original film also stars Joanne Whalley as Sorsha and Kevin Pollack as Rool, alongside Warwick Davis. Val Kilmer, who lost his voice after suffering from severe throat cancer, does not take part. "We were terribly sorry that we couldn't include him," Davis says of Kilmer.

The TV series is quite dark at times and might be a bit spooky for younger viewers. Visually, she can't keep up with the charm of the movie. The plot with nasty monsters, a dark vision, a planned forced marriage and a secret lesbian love story initially seems a bit confused and overloaded with many characters. But that's when the aged Willow first shows up. "It's a very emotional feeling when you see Warwick Davis in his cape and costume again," enthuses showrunner Jonathan Kasdan in a dpa interview.

Nostalgia is an important factor. "It brings back something you thought you lost as an adult," says 43-year-old Kasdan, who is the son of Hollywood veteran Lawrence Kasdan ("Raiders of the Lost Ark", "Star Wars: Episode V - The Empire Strikes Back") grew up in the film industry.

Kasdan now hopes to inspire many "Willow" fans from back then. "But at the same time, it's also a burden to continue something like this and make it as fun and interesting as possible in an environment where there's already so much fantasy. We tried." The coming weeks will show whether Kasdan, Davis and Co. have succeeded. A new Willow episode comes out every Wednesday. 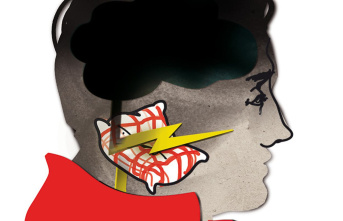 The diagnosis: He has up to 40 pain attacks per hour...