Provocation is part of the business, but with two current campaigns, the luxury label Balenciaga has crossed a line in the eyes of many. 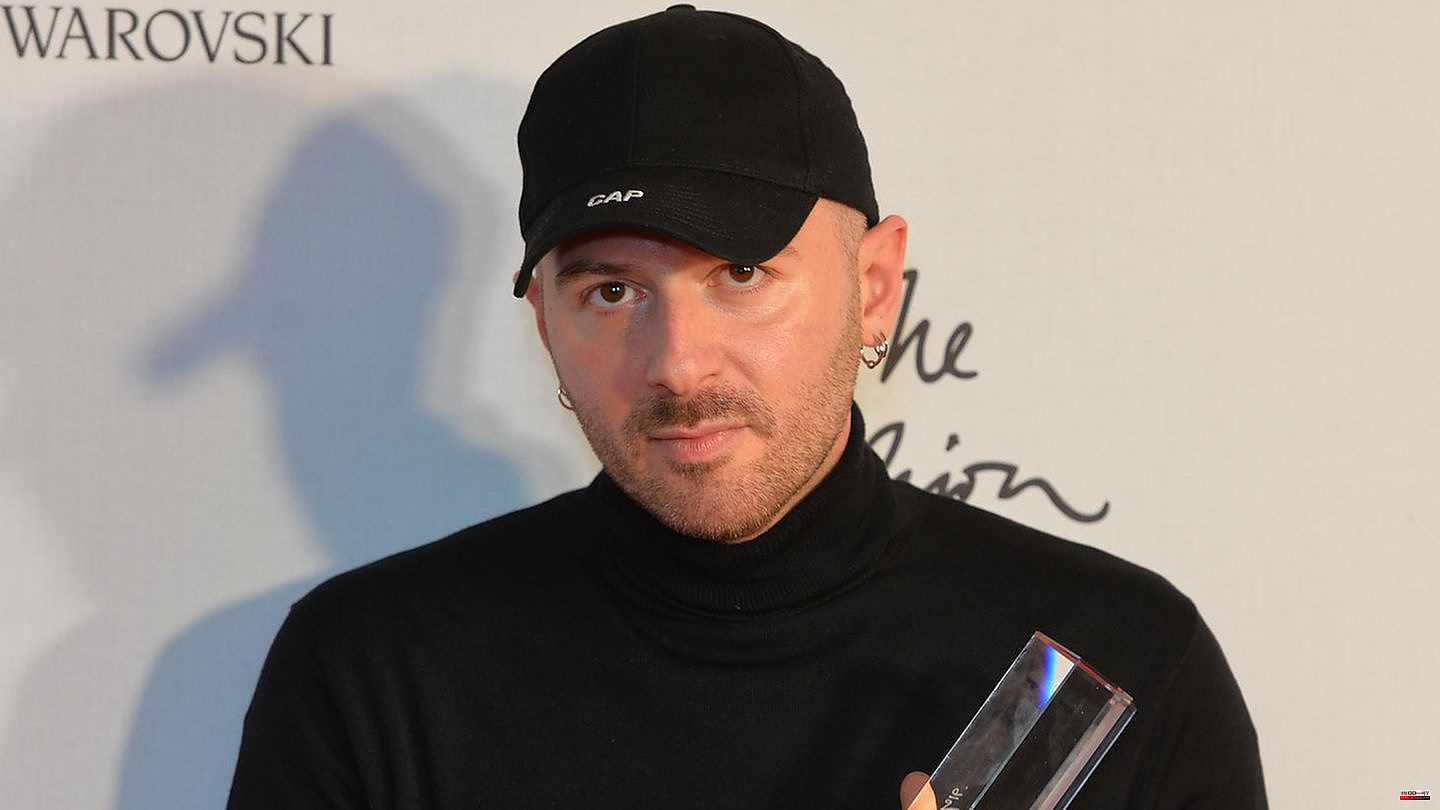 Provocation is part of the business, but with two current campaigns, the luxury label Balenciaga has crossed a line in the eyes of many. For a Christmas campaign, the Spanish-French fashion house had children photographed posing with stuffed animals in bondage clothing. In addition, original court documents from the Supreme Court on the subject of child pornography could be seen in advertising motifs for the upcoming spring/summer collection.

In the meantime, the fashion group has withdrawn both campaigns and publicly asked for forgiveness. Now Demna Gvasalia has also commented on the scandal. The Georgian has been creative director since 2015 and helped the fashion house founded by Cristóbal Balenciaga in 1919 to new success.

"I would like to personally apologize for and accept responsibility for the wrong artistic choice of the concept of the gifts campaign with the children. It was inappropriate to have children promote objects that had nothing to do with them. As much as I sometimes get through If my work wants to be thought provoking, I would never do that with a topic as horrific as child abuse, I strongly condemn it," the 41-year-old wrote in a post on Instagram.

He wants to learn from his mistakes and get in touch with child protection organizations "to see how I can contribute and help on this terrible issue," Gvasalia continued. Balenciaga made a similar statement in his letter of apology. The fashion group announced that it would work together with institutions that fight against child abuse and exploitation. The organizations should also be supported financially. A generous fund has been set up for this purpose, said CEO Cédric Charbit.

Balenciaga also dropped its $25 million lawsuit against set designer Nicholas Des Jardins and production company North Six. Both had been hired to direct the spring-summer campaign. The fashion house claimed that the photos then showed real court documents on the subject of child pornography without Balenciaga's knowledge. The label suffered immense damage to its image, according to the argument for the initially demanded damages.

Spokesmen for Nicholas Des Jardins and North Six immediately rejected the allegations. Neither the set designer nor the production company had final control over the shoot, Balenciaga employees alone were responsible. They would also have selected the crucial images and finally approved them for publication. 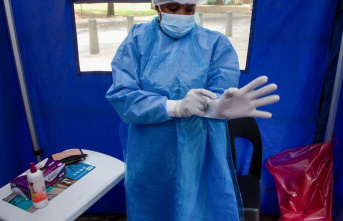 Corona pandemic: Study on the origin of the omicron:...