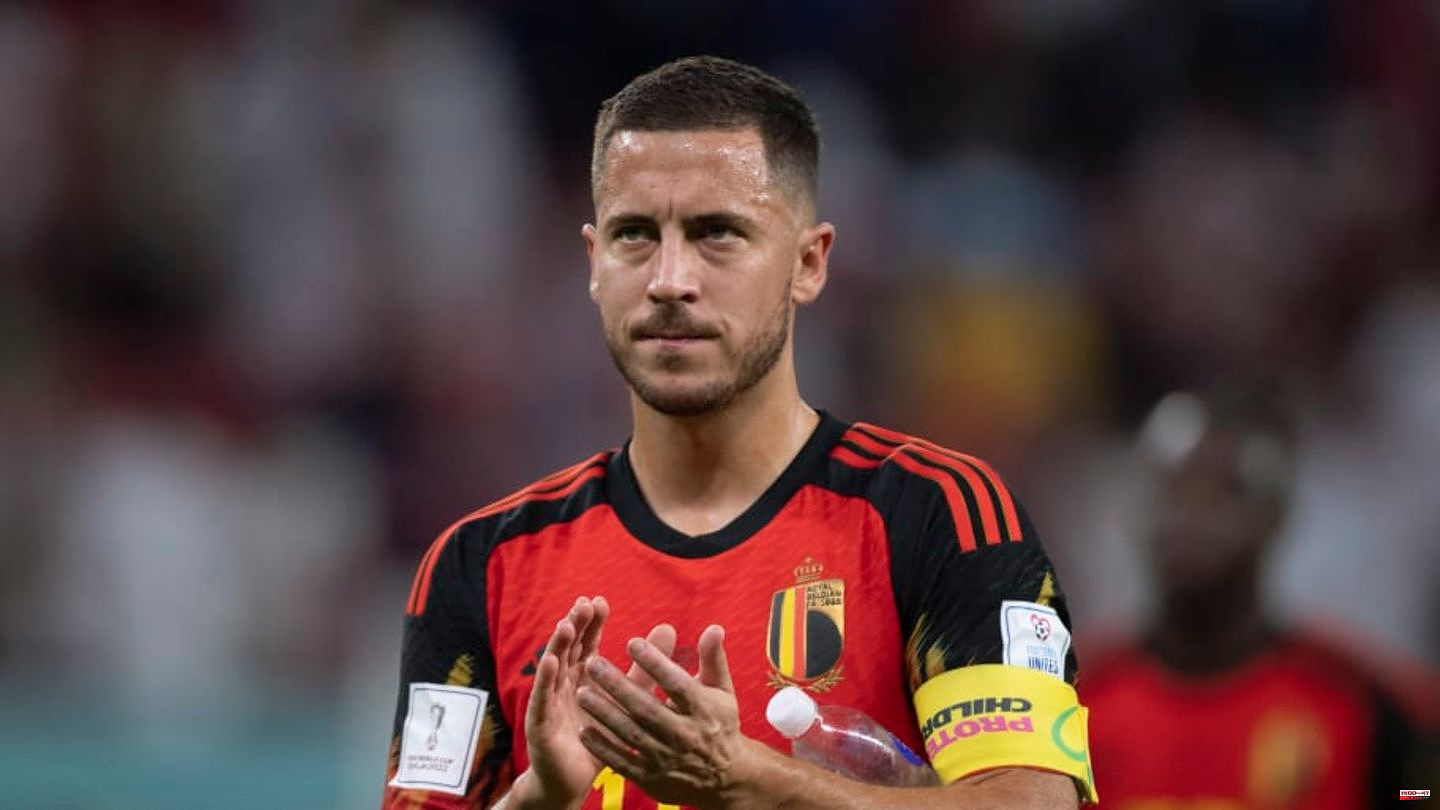 Although it was widely acknowledged that Belgium's so-called 'golden generation' were past their prime, many expected the Red Devils would still have a chance in the final stages of the World Cup.

However, despite beating Canada 1-0 in their opening game, Belgium were defeated by Morocco and Croatia and were eliminated from the competition in the group stage.

Head coach Roberto Martinez has already announced his retirement from Belgium national team as his contract expires at the end of the year anyway.

And with some of Belgium's star players in their thirties, it's likely several players from the World Cup squad will follow him and retire from international duties.

Spanish newspaper Marca report that Belgium captain Eden Hazard, who has made 126 appearances since his debut in 2008, is seriously considering retiring from international football.

Marca argue that Hazard's credibility in the eyes of Belgium fans is dwindling after a disappointing few years in which he had little playing time at Real Madrid due to injuries.

With the former Chelsea forward just a month away from his 32nd birthday, it's unlikely he will live to see another World Cup and it could be the right time to retire from international football.

This article was originally published on 90min.de as Eden Hazard considers retirement from Belgium national team. 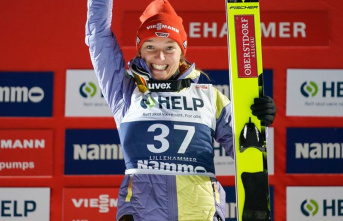