Crime: Family attacked with a knife - police shoot at father

A 39-year-old woman, her two sons (two and eight years old) and her mother were injured in a knife attack in Moosthenning, Lower Bavaria. 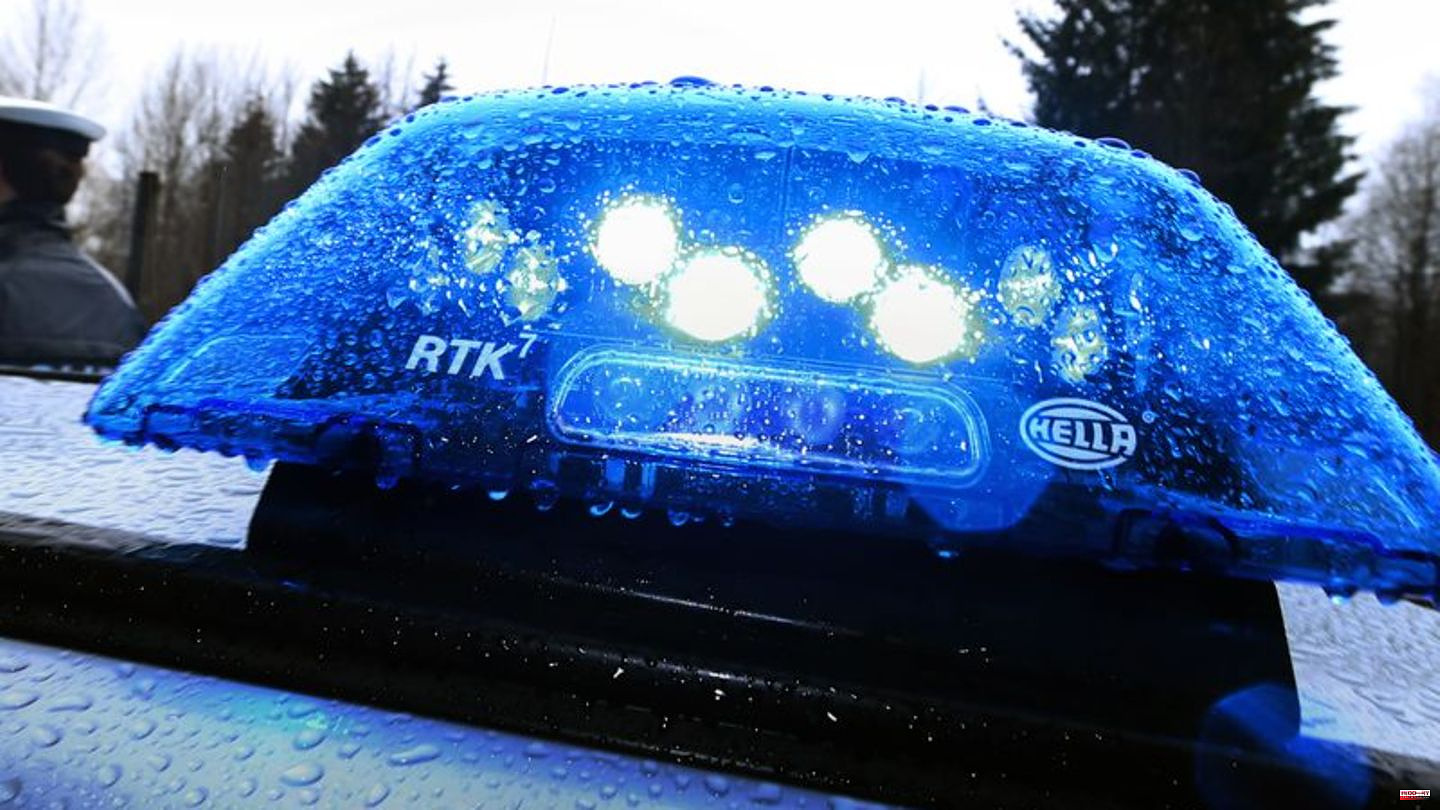 A 39-year-old woman, her two sons (two and eight years old) and her mother were injured in a knife attack in Moosthenning, Lower Bavaria. The family was attacked by the separated husband and father of the two children, the police said. The 40-year-old was shot by the alerted police after he allegedly threatened an officer with a knife.

According to the first findings of the investigators, the 40-year-old, who is separated from his wife, is said to have forced his way into the woman's house. There he is said to have attacked the two two and eight-year-old sons and their mother with a knife. When the 65-year-old mother-in-law came, he is said to have injured her neck.

The two women and the children were able to escape from the house, it was said. When the police came shortly afterwards, the 40-year-old had just injured himself and ignored all instructions to put the knife away - even when using pepper spray. Because the 40-year-old then approached an officer threateningly with a knife, he shot his pistol. The man was then overpowered.

The two boys and the 65-year-old were taken to hospitals and were out of danger on Saturday evening. The 39-year-old suffered minor injuries. The 40-year-old was flown to a hospital in a rescue helicopter. It is not yet clear how badly his leg is injured. According to the information, there was a judicial ban on contact with his wife and children. He had already violated this.

The Bavarian State Criminal Police Office is now investigating the shooting. The 40-year-old is also being investigated. 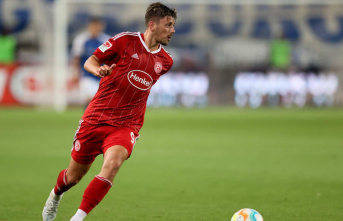 Second division star in the sights of Frankfurt and...