One day after Donovan Mitchell's historic performance with 71 points, Giannis Antetokounmpo provided the next highlight in the NBA. 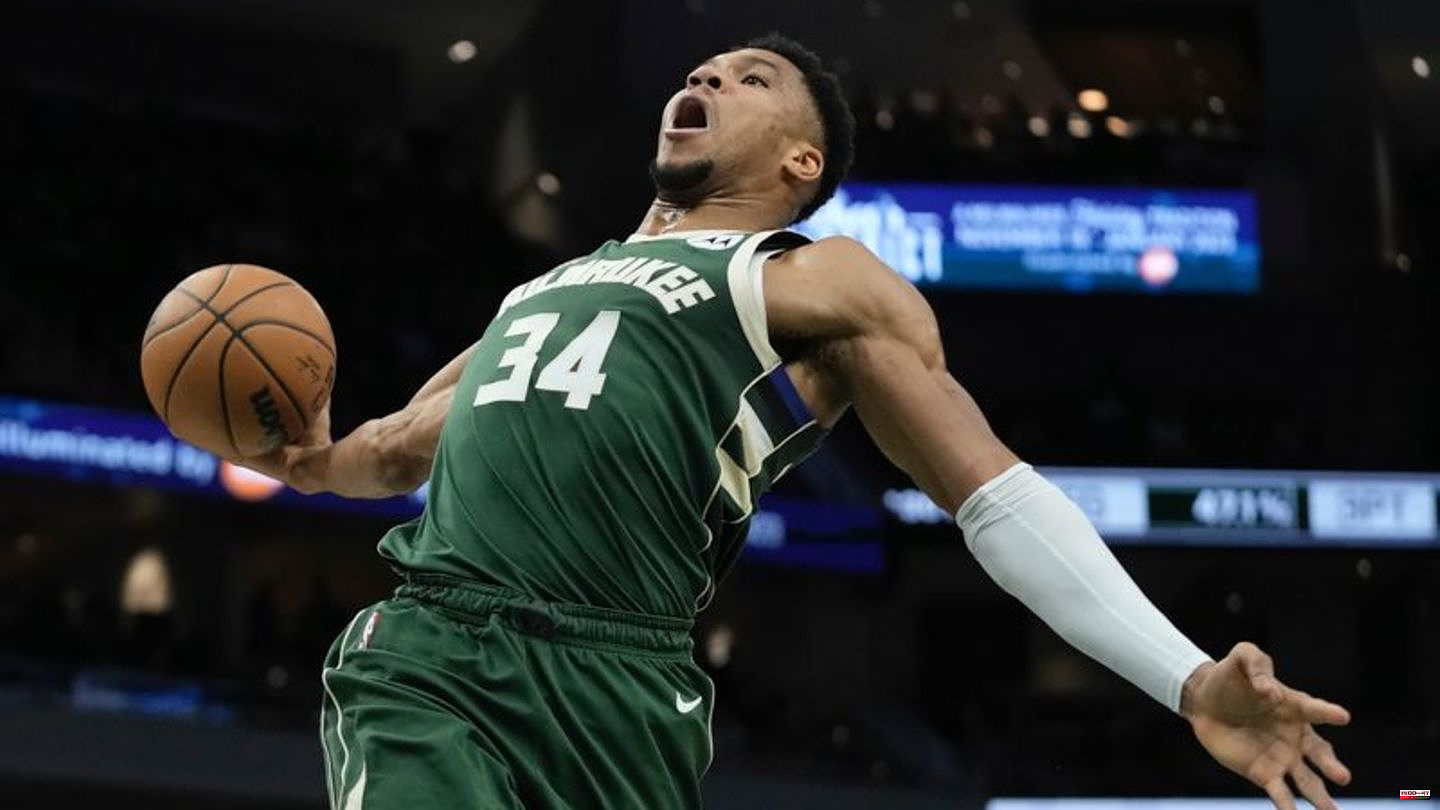 One day after Donovan Mitchell's historic performance with 71 points, Giannis Antetokounmpo provided the next highlight in the NBA.

The superstar of the Milwaukee Bucks scored a personal career best with 55 points and led his team to a 123:113 (61:49) home win over the Washington Wizards. Antetokounmpo had missed the Bucks' previous encounter with knee pain.

With a record of 24 wins and 13 losses, the Bucks are third in the East, just behind leaders Boston Celtics (26 wins, 12 losses). The Celtics lost surprisingly clearly with 117:150 (54:74) at the Oklahoma City Thunder, who had to do without their top scorer Shai Gilgeous-Alexander. The Thunder compensated for this as a team: five players scored over 20 points. With 150 points, the Thunder set a team-high since the club relocated from Seattle to Oklahoma City in 2008.

1 Armament: How wrong political priorities have been... 2 Banks: Billions stolen: the judiciary is working on... 3 Superstar Adele: She is in severe pain 4 Jeremy Renner: Personal message from the clinic 5 USA: Debacle for Republicans in the new US Congress 6 Consequences of the war: Caritas expects a new wave... 7 German Weather Service: Changeable weather in Rhineland-Palatinate... 8 Games of chance: Annual balance: 187 lottery millionaires... 9 Games of chance: Annual balance: 187 lottery millionaires... 10 In the Cook Islands: mother drowns while rescuing... 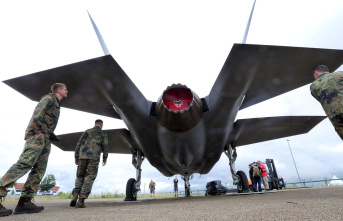 Armament: How wrong political priorities have been...