Banks: Billions stolen: the judiciary is working on the cum-ex scandal

More and more financial institutions are the target of raids because of cum-ex deals, the first bankers have received prison sentences: investigations into the billion-dollar tax scandal are ongoing. 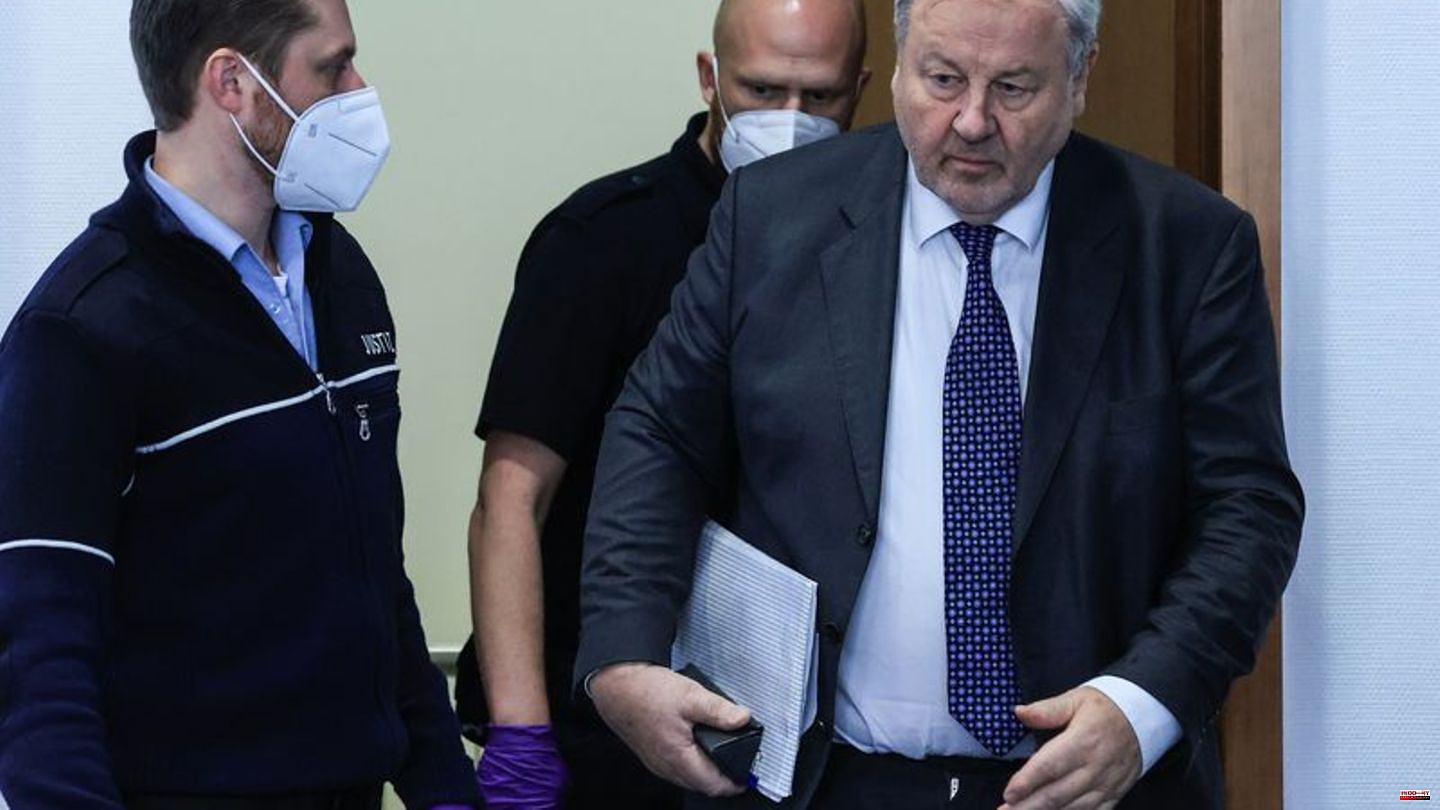 More and more financial institutions are the target of raids because of cum-ex deals, the first bankers have received prison sentences: investigations into the billion-dollar tax scandal are ongoing. There is a lot of work ahead of the judiciary. With more than 1,500 suspects, over 100 cases and around 130 banks involved, the complex is huge. So far there have only been a handful of judgments. An overview of the cum-ex scandal and what's coming up in the new year.

It was not until 2012 that this illegal practice was stopped by changing the processing of tax payments via the custodian bank. In 2021, the Federal Court of Justice made it clear that cum-ex transactions are to be classified as tax evasion. Critics say the state has tolerated the business for far too long. "We are in the eleventh year since such transactions were stopped, and despite more than 1,500 accused, the accused can be counted on a few hands," says Schick.

According to estimates, the German tax authorities lost at least 10 billion euros. If you add related financial market transactions such as cum-cum and similar deals, according to the Mannheim business administration professor Christoph Spengel, there is damage of around 36 billion euros.

The state only got back a part: A letter from the Federal Ministry of Finance from October shows that capital gains tax including the solidarity surcharge of 3.1 billion euros was reclaimed or corresponding refund applications were rejected. "Measured in terms of tax damage, the successes are small," says Spengel.

Raids - one bank after the other targeted

Deutsche Bank was also targeted. The searches showed that the judiciary is pursuing investigations regardless of nationality, says Schick. He expects the processing of the scandal to accelerate in 2023. "The BGH has confirmed the judgments of the first instance, which strengthens the public prosecutors."

German courts have only handed down a few sentences, including two UK stockbrokers and former employees of Hypovereinsbank and private bank M.M. Warburg. Ex-managers of the insolvent Maple Bank, including the Germany boss, also received long prison sentences and had to repay a total of more than ten million euros from their assets. "The judgments so far are just the tip of the iceberg," says Spengel. Admittedly, the criminal justice process is on the right track. "But the really big names like Deutsche Bank aren't there yet."

The fact that there are only a few judgments is due to the complex matter, the late processing and scarce resources. "The investigators' staff capacities are still too small," says Spengel. The situation has improved among the staff in the Cologne public prosecutor's office, says Schick. He refers to a new process building in Siegburg that is being built in order to be able to handle the large number of expected cum-ex criminal proceedings at the Bonn Regional Court.

Hanno Berger - key figure and architect of the deals

The former tax official in Hesse is considered the most important head in the scandal. As a tax lawyer, he had touted the stock deals with banks and the wealthy as legally secure tax optimization, advised on the construction of the deals and earned millions in the process.

When the judiciary had Berger's office in Frankfurt searched in 2012, he fled to Switzerland. Berger resisted being extradited to Germany to the last - unsuccessfully: In February 2022, Berger was handed over by the Swiss police. In December, the Bonn Regional Court sentenced Berger to eight years in prison.

What did Olaf Scholz know?

The cum-ex scandal has reached politics - up to the highest circles. It is about the allegation that leading SPD politicians have influenced the tax treatment of the Hamburg Warburg Bank. The background to this is the meeting between the then Mayor of Hamburg, Olaf Scholz, and the co-owners of the bank, Christian Olearius and Max Warburg.

In 2016, contrary to the original plan, the Hamburg tax authorities waived a reclaim of 47 million euros - and according to the state of knowledge at the time, allowed the statute of limitations to run, as witnesses had testified. A year later, a further 43 million euros in capital gains tax that had been wrongly reimbursed was only reclaimed on the instructions of the Federal Ministry of Finance. "Up until 2016, politics may have had an impact on the tax authorities when it came to the tax treatment of cum-ex," criticizes Spengel.

Scholz had denied any influence in the Warburg case during interrogations in the parliamentary investigative committee of the Hamburg Parliament. When it came to the content of the talks with Olearius and Warburg, Scholz referred to gaps in his memory. The Cologne public prosecutor's office is not investigating Scholz and Hamburg Mayor Peter Tschentscher (SPD). There was no initial suspicion that a criminal offense had been committed, it said. The Union wants to ask Scholz about Cum-Ex again in the Bundestag.

In cum-cum deals, shares held by foreign investors were transferred to domestic shareholders, such as banks, shortly before the dividend record date. They could have the capital gains tax credited or refunded. The shares were then returned along with the dividend and the tax saved was shared.

The investigations are much less advanced here than in the cum-ex scandal, but the dimension is far greater, says Schick. "The deals were also widespread among savings banks and Volksbanks and lasted until 2016." Schick demands that the processing of cum-cum must become a bigger topic this year. He criticizes: "So far there has been a lack of political will to reclaim profits from cum-cum deals."

The federal and state governments had agreed to close the tax loophole retrospectively as of January 1, 2016. The tax damage remains immense: In the case of Cum-Cum, the federal government stated in October that it had definitively reclaimed capital gains tax of 278 million euros or had not offset it against the tax liability.

Upcoming Cum-Ex trials - who is going to court?

There is a trial against Hanno Berger at the Wiesbaden district court for other cum-ex deals. Schick expects that Warburg co-partner Olearius will have to answer to the Bonn Regional Court this year. The public prosecutor's office in Cologne has filed charges of suspected serious tax evasion. Olearius denies the allegations.

A trial is also pending before the Frankfurt Regional Court against two former tax lawyers from the major law firm Freshfields, including the former global tax chief. The lawyers are said to have supported cum-ex deals with courtesy reports. This would bring tax lawyers to court for the first time - a whole new dimension in the scandal. Other suspected bankers in the Cum-Ex complex have fled abroad. For Schick it is clear: "We will not get everyone."

After the corona pandemic: solutions instead of square meters: difficult restart of the trade fairs
BREAKING NEWS 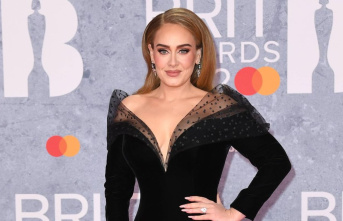 Superstar Adele: She is in severe pain