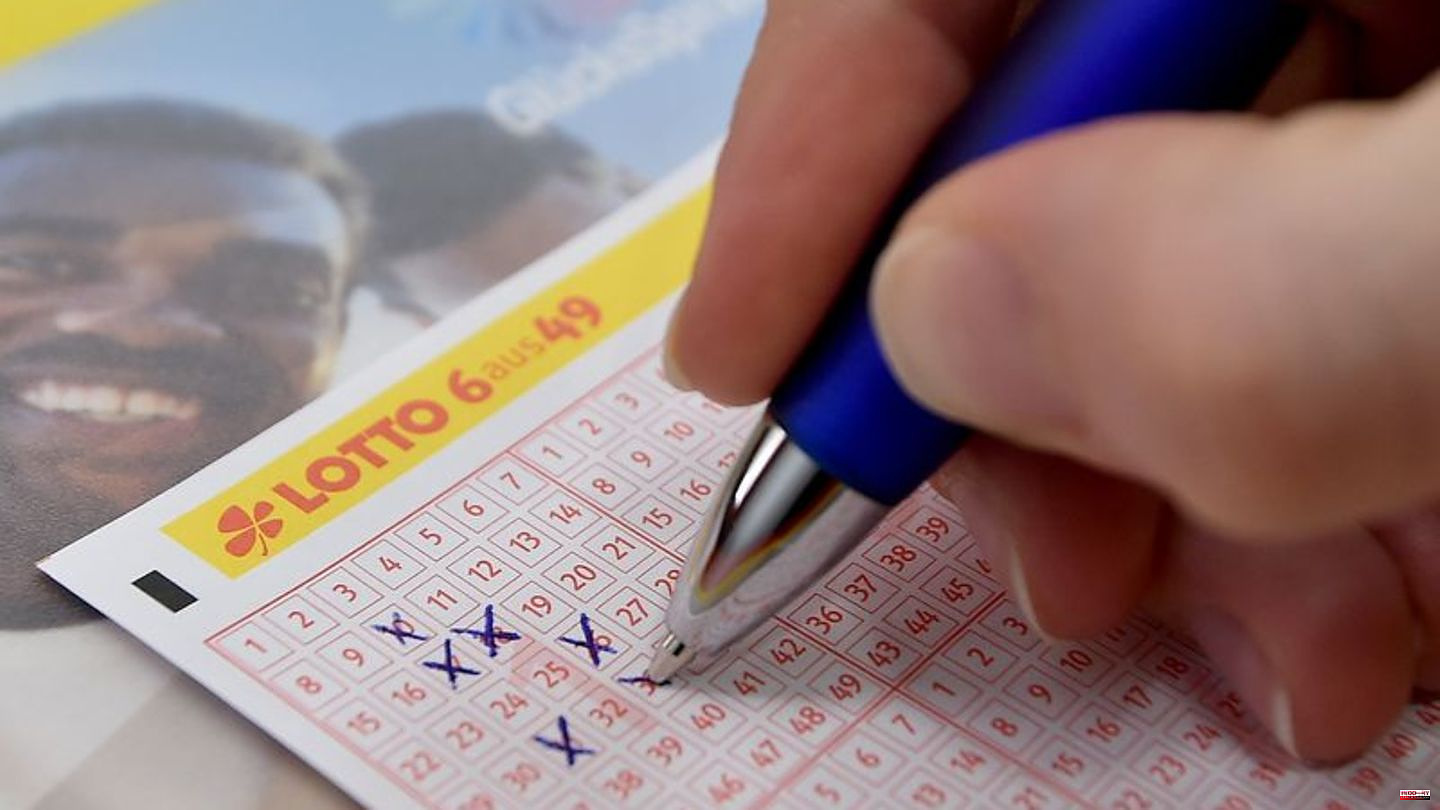 Nationwide, 187 lucky people became lottery millionaires last year. A year earlier it was 181. Last November, a Eurojackpot player from Berlin received the highest lottery win ever achieved in Germany of 120 million euros, as reported by the German Lotto and Totoblock (DLTB) in Hanover.

A win of more than 110 million euros in the Eurojackpot went to North Rhine-Westphalia in May 2022. The third-highest prize of 45 million euros went to Hesse in April - in the lottery classic "6 out of 49".

In 2022, most of the millions in profits went to the most populous state of North Rhine-Westphalia (45), followed by Bavaria and Baden-Württemberg (31 each) and Lower Saxony (15). A total of 7.97 billion euros was spent on lotteries last year - a slight increase of 0.9 percent compared to 2021. 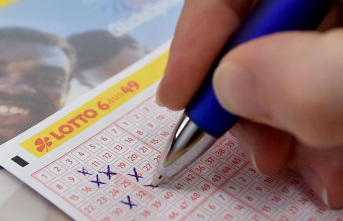