After the devastating floods, Pakistan has received the largest aid payments to date. 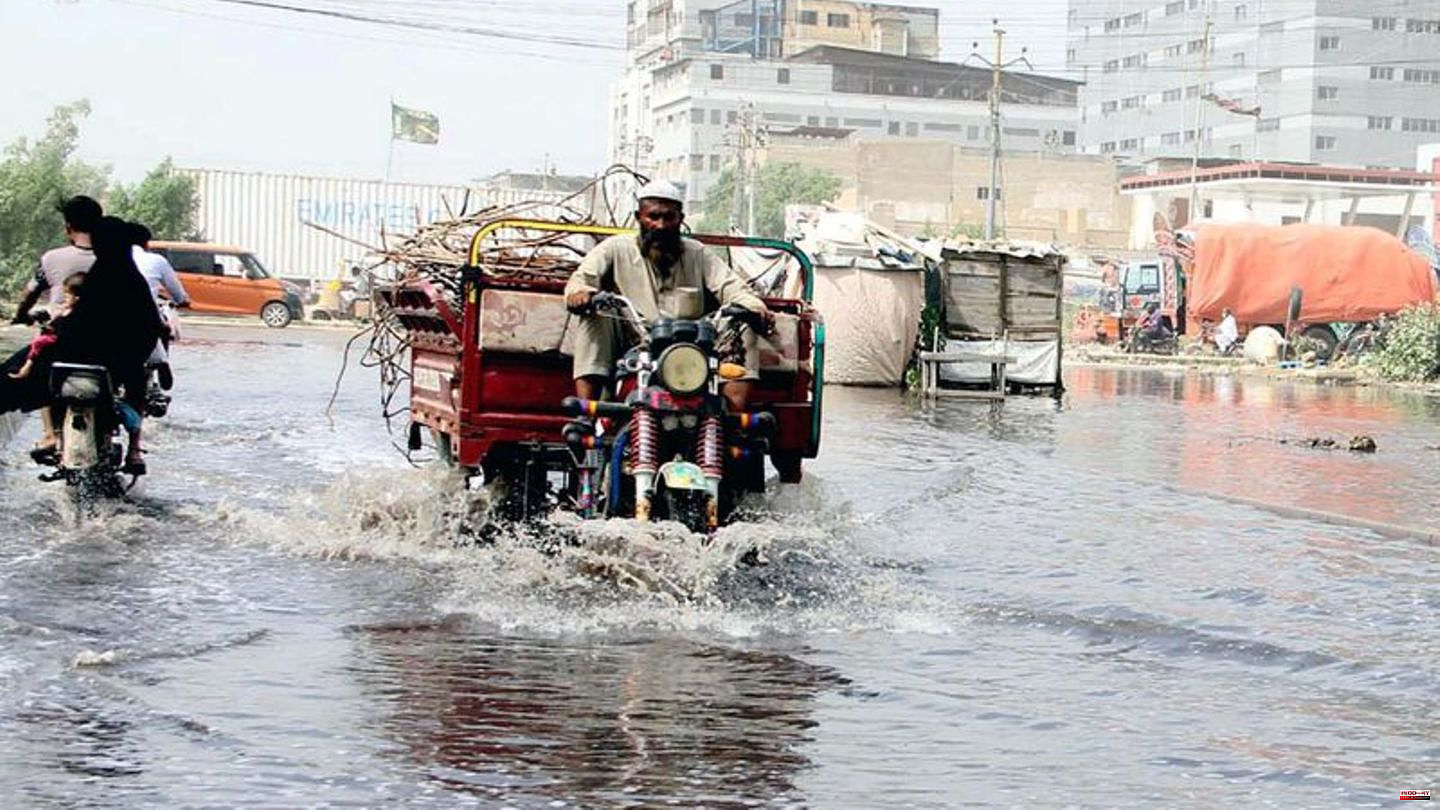 After the devastating floods, Pakistan has received the largest aid payments to date. Pakistani Prime Minister Shehbaz Sharif called for further support on Thursday. The Asian Development Bank pledged $2.5 billion to the country on Wednesday night. Pakistan intends to spend more than half of the amount on adaptation to climate change. In view of the extent of the flood disaster, however, Pakistan needs more funds, Sharif said at a press conference.

WHO warns of infectious diseases

Since mid-June, Pakistan has been suffering from the worst floods on record in its history. A total of 33 million people are affected, almost 1700 people have lost their lives. In the meantime, a third of the country was under water. Countless roads, schools, hospitals and agricultural areas were destroyed.

The WHO only warned of a "health catastrophe" on Wednesday. Infectious diseases spread at breakneck speed in polluted water. Millions of people have no access to medical care, the organization said of the situation in the country.

Experts blame climate change for the increasing number of natural disasters in Pakistan. The South Asian country is considered to be one of the most threatened by climate change, although it has hardly contributed to global emissions. 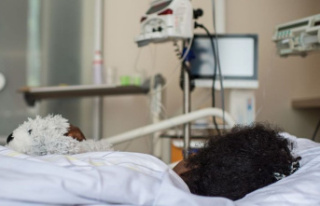