After the victory in the game that was almost abandoned, Urs Fischer high-fived his players without exuberance, in the block of fans of 1. 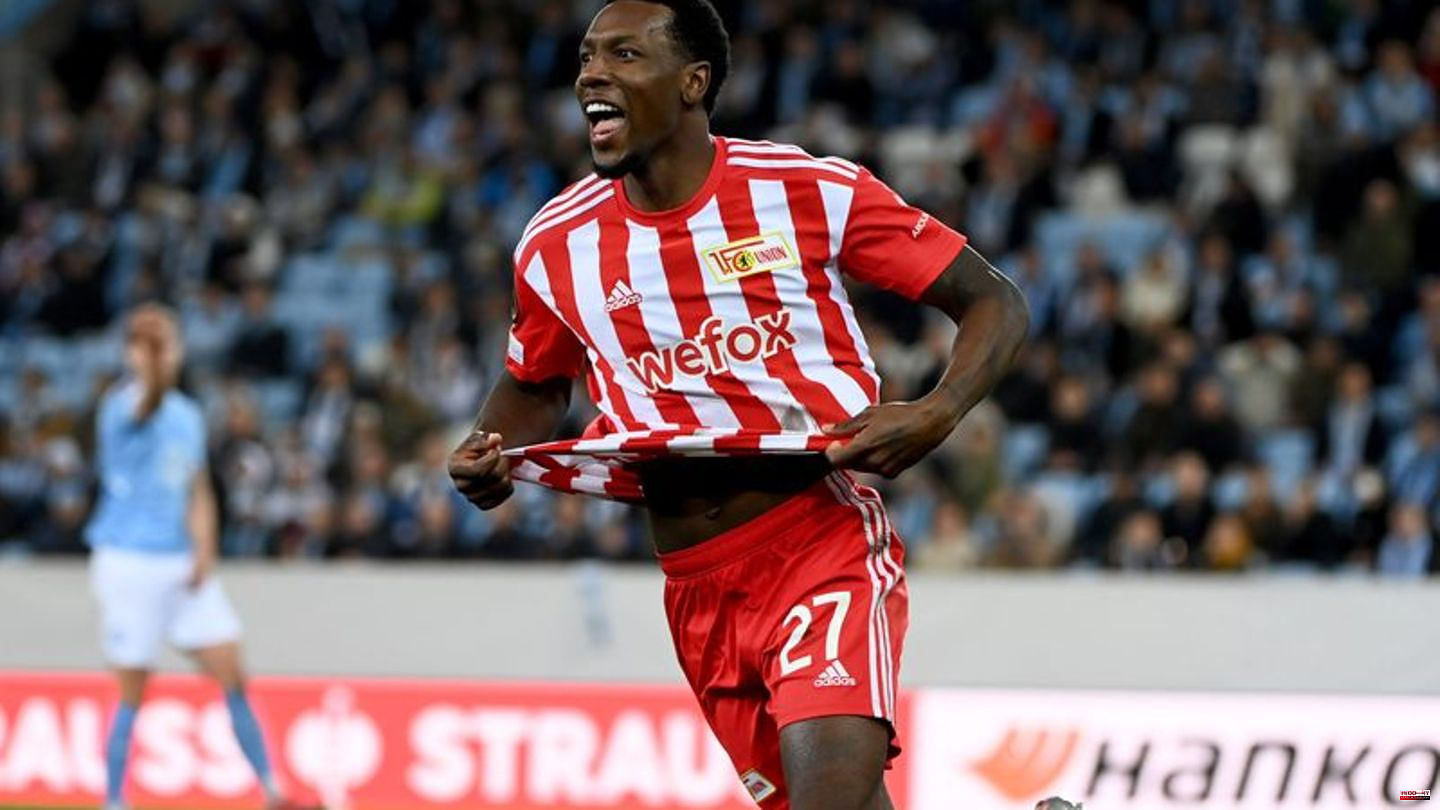 After the victory in the game that was almost abandoned, Urs Fischer high-fived his players without exuberance, in the block of fans of 1. FC Union Berlin the red and white flags waved peacefully.

Shortly before, the mood had been quite different. Overshadowed by fan riots, the Bundesliga leaders from the capital have ended their Europa League curse.

The emotional situation is divided, but emphasized President Dirk Zinkler on RTL. "It's a tarnished victory. It's unacceptable. Nothing and nobody has anything to do on the pitch or in other blocks. That annoys me totally. We don't know it, we don't do it and here we suddenly do it. Here I am pissed off about it."

The fact that the Unioner managed their first win in the competition with the first goal in the competition by Sheraldo Becker (68th minute) 1-0 (0-0) at the pointless Swedish record champions Malmö FF became a minor matter. Also that the team of Urs Fischer, who tested negative for the corona virus again in good time and traveled to Germany, kept their chances of progressing in Group D after two 0-1 defeats. The events in the stands provided a topic of conversation - and there will be an aftermath. Just recently, fans of 1. FC Köln and Eintracht Frankfurt caused massive negative headlines in their European Cup games.

"We only change something if we actually find the culprits," emphasized Zingler. He will not start now to condemn the 1,200 fans who traveled with him. Zingler also hinted that Malmö fans had invited people from the capital - the friendship between Hertha and FF supporters is well known.

At the same time, Union fans invited people "from the village". He did not elaborate on these statements. Zingler has no worries that there could be problems again in the second leg next Thursday in the stadium An der Alten Försterei, which will surely be sold out. "I think we can handle situations like this better," emphasized the 58-year-old.

He also didn't want to "reproach" hosts Malmö. But he didn't like the fact that you had an incredible amount of freedom and could have moved as you wanted. But they are well prepared for the second leg.

On site, however, it was initially unclear who ignited and threw the pyros and fireworks. "Both camps threw pyrotechnics onto the field," said the Unioner, whose head of communications, after the international announcements before the game continued, also talked to the Köpenick supporters again. TV footage also showed security forces bringing fans from the stands who weren't in the Union supporters' block.

It was clear that referee Halil Umut Meler from Turkey only started again on probation after the interruption in the 57th minute. If objects were thrown from the ranks into the interior again, the game would be stopped immediately, it said. Becker gestured accordingly when a flare burned again in the stands after his celebrated goal.

Not many suspected that the Union would score in the 68th minute through Becker. The guests had to take a hit just before the break when Andras Schäfer saw the red card.

The entire Union team had gathered in half of the Swedes, then Schäfer stumbled the ball and involuntarily played it with his heel in the direction of his own goal. Malmo's captain Anders Christiansen sprinted in between, Schäfer held his jersey and Christiansen fell. The referee showed the red card: Schäfer was the last man to clearly thwart a goal chance.

Fischer, who had tested positive for the corona virus on Sunday and was only able to come back on Thursday morning after another negative test, leaned back in his trainer's chair without much facial emotion. Little did he know that the game would take such a turn ten minutes after the restart. 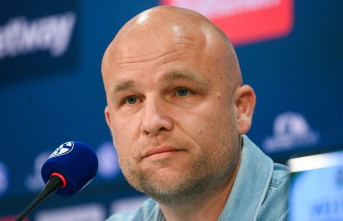