With a new strategy, the federal government wants to take account of the increasing importance of space travel and strengthen Germany's role. 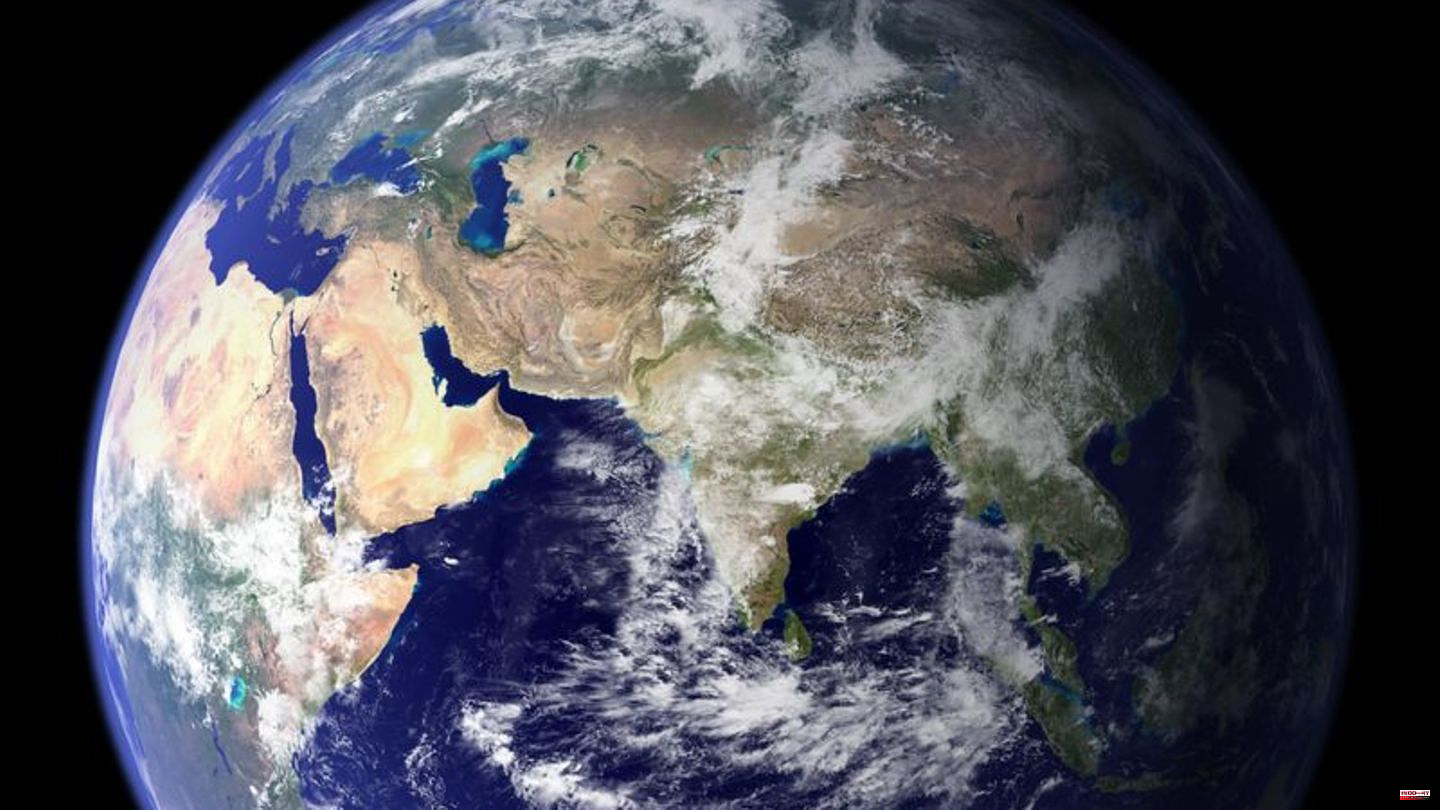 A paper by the Ministry of Economic Affairs states that space travel has changed significantly since the German space strategy was adopted in 2010. The economic, social and strategic importance of data and services from space is already enormous for Germany, but will increase significantly again in the coming years.

"Spaceport" for microlaunchers in Bremerhaven

The strategy is also about "New Space", an increasing commercialization of space travel. A consortium called "German Offshore Spaceport Alliance", which includes the space and technology company OHB, is planning a floating launch platform in the North Sea. Specifically, it is about a special ship with a launch pad. From there, small carrier rockets, so-called microlaunchers, are to be launched into space. These are intended to transport small satellites. The home port for the "Spaceport" is to be Bremerhaven.

Christmann said the first launches of the microlaunchers are planned for 2023, but not from the North Sea. The space expert of the Federation of German Industries (BDI), Matthias Wachter, told the dpa that Europe currently has no capacity to launch satellites from EU continental Europe at short notice.

"We have to build up this capability as quickly as possible in order to remain able to act in the event of a failure. Commercial solutions such as microlauncher and the planned launch platform in the North Sea are ideal because they are already being developed. The aim of the platform consortium is to make the first launches to enable from 2023." Discussions with the federal government for approval were constructive.

A spokeswoman for the ministry added that the federal government does not decide where individual companies may launch. Possible starting places in Great Britain, Norway and Sweden are currently well advanced in Europe. "In comparison, plans for the North Sea are still in their infancy with many unanswered questions about demand and feasibility. With a view to a commercial launch site in the North Sea, we are working with the industrial consortium of the German Offshore Spaceport Alliance, which is working independently on a feasibility study Exchange."

Earth observation as part of the new space strategy

According to the ministry's paper, one of the focal points of the new space strategy should also be earth observation against the background of climate change. With earth observation satellites, changes in the land surface, the seas and the atmosphere could be detected in order to gain important insights into the understanding of the earth system. It is also about avoiding and removing space debris. 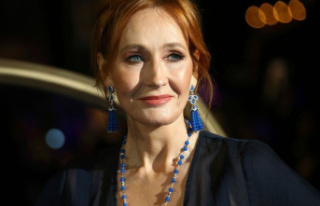