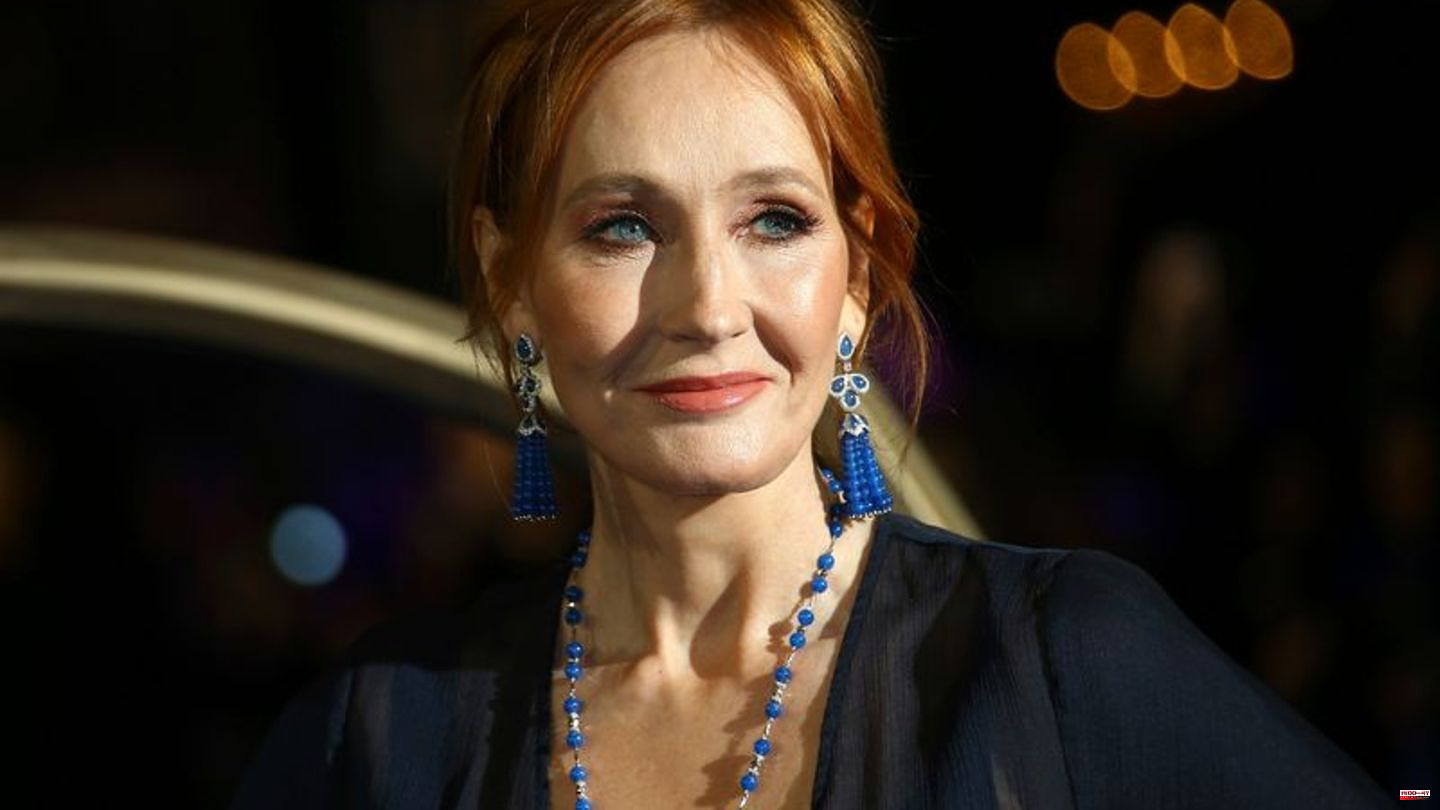 Harry Potter author Joanne K. Rowling has once again caused a stir in the debate about trans people's rights. "No to self-identification," the author wrote on Twitter on Thursday. It is about a change in the law, according to which trans people in Scotland can change their gender entry without a medical report. The application period for this should also be significantly reduced.

In the past, Rowling has often made statements that have been criticized as hostile to trans people. Trans people or transgender people are people who do not feel they belong to the gender they were assigned at birth.

Rowling published a photo of herself with her statement in which she expressed her solidarity with the demonstrators protesting against the change in front of the Scottish Parliament. She wears a T-shirt on which the Scottish Prime Minister Nicola Sturgeon is allegedly described as a "destroyer of women's rights". The word "women" is cut off in the photo Rowling shared, but the same shirt motif with this text can be found in other pictures of demonstrations. 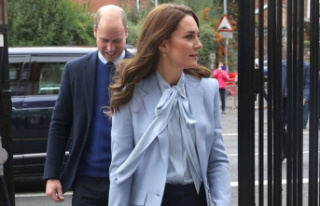