A sauna in Madrid, suspected of being an outbreak of monkeypox, has been forced to close, local health authorities confirmed to AFP on Friday evening, as this rare disease spreads in Europe and in especially in Spain. 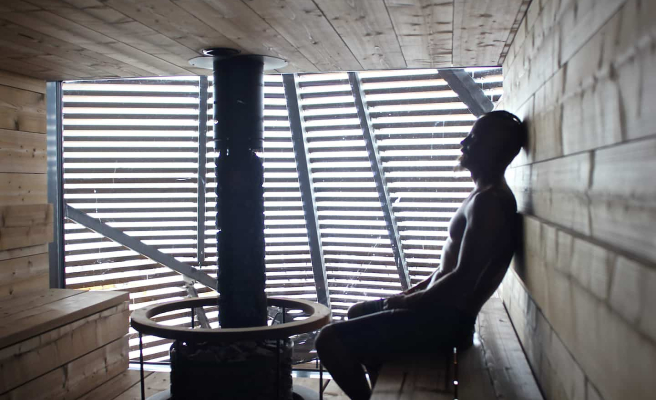 A sauna in Madrid, suspected of being an outbreak of monkeypox, has been forced to close, local health authorities confirmed to AFP on Friday evening, as this rare disease spreads in Europe and in especially in Spain.

• To read also: Monkeypox: the shipment of vaccines envisaged in Quebec

The sauna, a gay establishment called 'El Paraiso' and located in the heart of Madrid, is suspected to be the source of many infections in the Madrid region.

"The Paraiso sauna will remain closed for the next few days, a precautionary measure in the face of the alert regarding the appearance of infection of the so-called monkey virus in the Madrid region", tweeted the establishment calling “to individual responsibility to avoid transmission”.

“The majority of people who tested positive have a link with this outbreak,” Enrique Ruiz Escudero, in charge of Health in the Madrid region, told the press on Friday, reporting 21 confirmed cases and 19 suspects in the area.

According to him, it is to be expected that the number of cases identified will increase in the coming days.

In Spain, Health being the responsibility of the regions, there may be a delay in the feedback of information to the Ministry of Health.

Indeed, at the national level, the Ministry of Health is content for the moment to confirm 7 cases. Another 23 are positive by PCR for "non-human smallpox" and have yet to be "sequenced to determine the type of smallpox". It could therefore be 30 cases in total, if the sequencing confirms that it is indeed the same disease, making Spain the most affected country in Europe.

In addition, several regions such as Galicia, the Basque Country or Extremadura, have also reported suspected cases of monkeypox.

Monkeypox is a less dangerous cousin of smallpox, eradicated for about forty years. It first results in a high fever and quickly evolves into a rash, with the formation of scabs, especially on the face.

Most, but not exclusively, cases have occurred in men who have sex with men.

These cases are not serious at the moment. Although it is early to be sure, they seem to come out of a rather mild strain of the virus with a mortality rate of 1%.

After the United States, several European countries, in particular Portugal, France and Germany are in turn affected by monkeypox.

A total of 80 cases are confirmed and around 50 more are under investigation, according to the WHO.

1 10% of public works could be deserted by inflation 2 Santonja: «The Ages will hardly leave the Community... 3 Castilla y León will maintain the educational "successful... 4 Investigation into the tragic death of a young Quebecer... 5 Pay equity: Legal aid lawyers on strike next Tuesday 6 10 cases of severe acute hepatitis in children in... 7 Nadal: "If I didn't believe it was possible,... 8 Abortion: no communion for Nancy Pelosi, according... 9 An additional $250 million loan for Ukraine 10 The Basque Government assures that Ticket Bai is a... 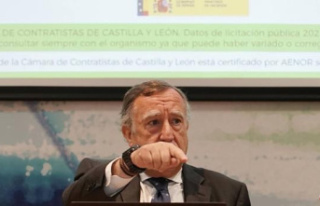