After two years without a collective agreement, legal aid lawyers will hold a “first half-day strike” on May 24 across Quebec, in order to put pressure on the Treasury Board. 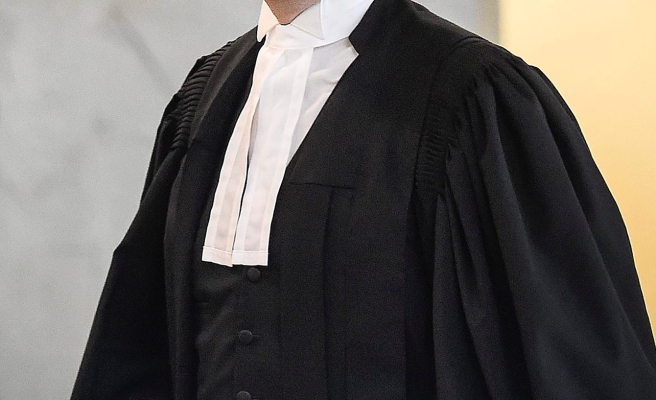 After two years without a collective agreement, legal aid lawyers will hold a “first half-day strike” on May 24 across Quebec, in order to put pressure on the Treasury Board.

Faced with the Treasury Board's refusal "to grant negotiation mandates to maintain pay parity with Crown prosecutors employed by Quebec", the unions of lawyers affiliated with the CSN will be on strike on May 24, is he writes in a press release.

Legal aid lawyers are demanding equal pay with prosecutors, who are paid more by the government.

The strike will take place in the regions of Montreal, Laval, Laurentides, Lanaudière, Bas-Saint-Laurent and Gaspésie.

Thus, the files at the Court will therefore be suspended for the first half of the day of May 24.

Disagreement with Treasury Board

The council had pleaded that "the working conditions of lawyers of the CSJ [Commission des services juridiques] are different from those of criminal and penal prosecuting attorneys" and that consequently, no mandate to negotiate had been given to them. by the government.

“Our last agreement was concluded by once again recognizing the principle of parity in our working conditions: we plead the same cases, before the same courts and before the same judges as Crown prosecutors”, s' is indignant the president of the union of legal aid lawyers of Montreal and Laval (CSN) and member of the national negotiation committee, Justine Lambert-Boulianne.

According to the unions, the ball would be in the court of the politicians, who should use their influence to guarantee wage parity between the two parties concerned.

1 10 cases of severe acute hepatitis in children in... 2 Nadal: "If I didn't believe it was possible,... 3 Abortion: no communion for Nancy Pelosi, according... 4 An additional $250 million loan for Ukraine 5 The Basque Government assures that Ticket Bai is a... 6 The Port of Bilbao hopes to regain competitiveness... 7 Housing crisis: organizations consider the government... 8 Non-aggression pact before Paris 9 Tennis: ATP and WTA will not distribute any points... 10 ATP and WTA leave Wimbledon without points due to... 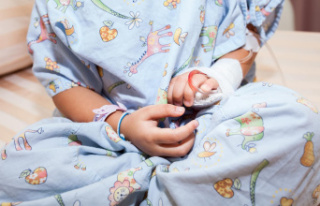 10 cases of severe acute hepatitis in children in...