The ZDF crime series "A strong team" won the race for the best ratings in prime time on Saturday evening. 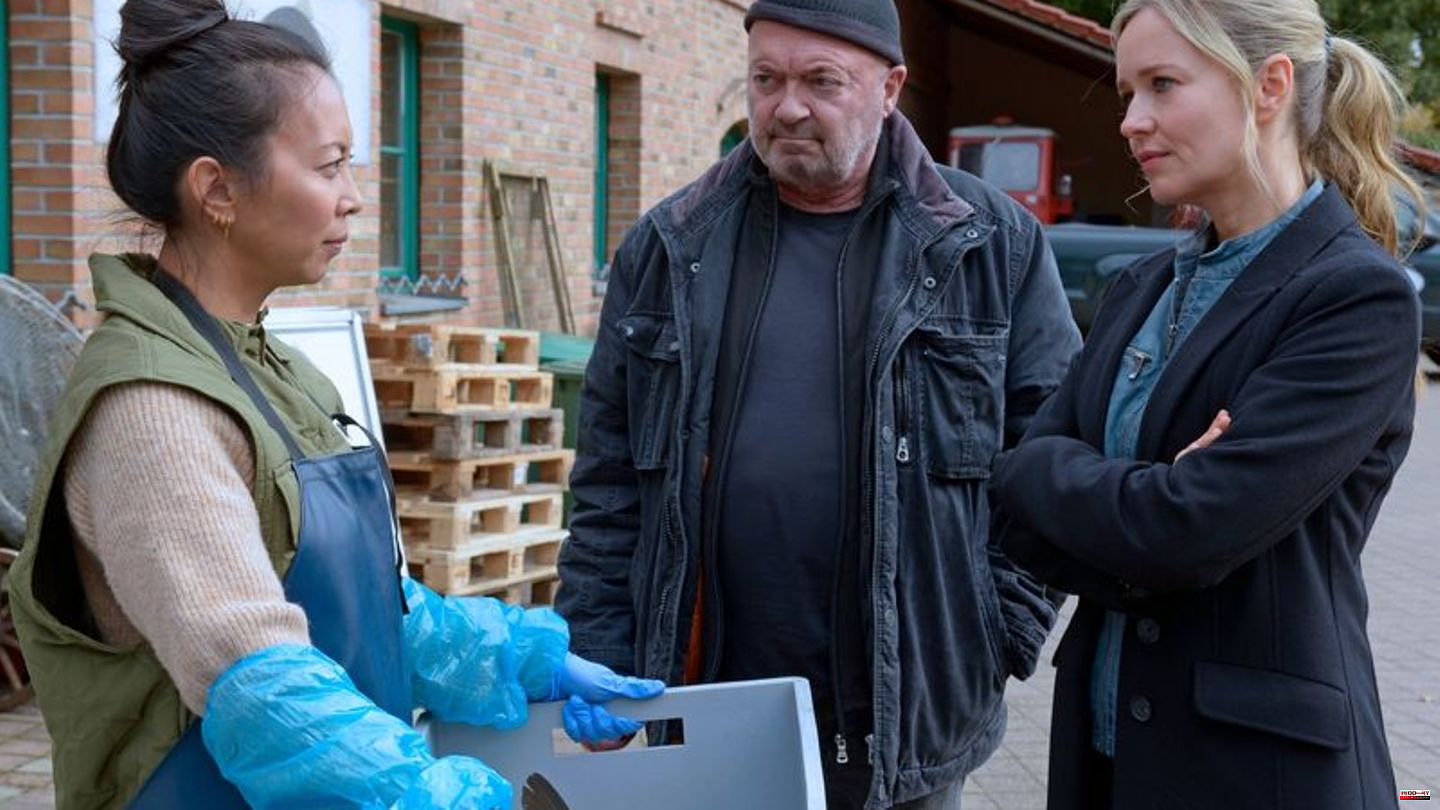 The ZDF crime series "A strong team" won the race for the best ratings in prime time on Saturday evening. "School Time" was the team's 90th determination in Second.

Her latest case led Inspector Linett Wachow into her own past: on the day of the high school graduation, a former classmate was killed in front of the camera. At 8:15 p.m., 7.16 million viewers watched it, which corresponds to a market share of a whopping 26.7 percent.

Game shows were running on several channels at the same time, the most successful being "Small vs. Big - The Unbelievable Duel" with Kai Pflaume on ARD: 4.53 million tuned in (18.5 percent).

The fantasy adventure "Journey to the Mysterious Island" on Sat.1 brought 1.38 million people to the screen (5.2 percent). Vox showed the action thriller "Unstoppable - Out of Control" - 0.77 million were interested in the film (2.9 percent). 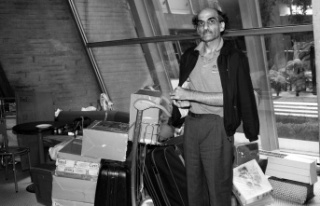