Southeast Asia: Abandoned Pagodas in Bagan: Myanmar and the End of the Tourism Dream

The name Bagan immediately conjures up magical images in the minds of globetrotters: reddish pagodas with their iconic spiers rise out of the green plain as far as the eye can see. 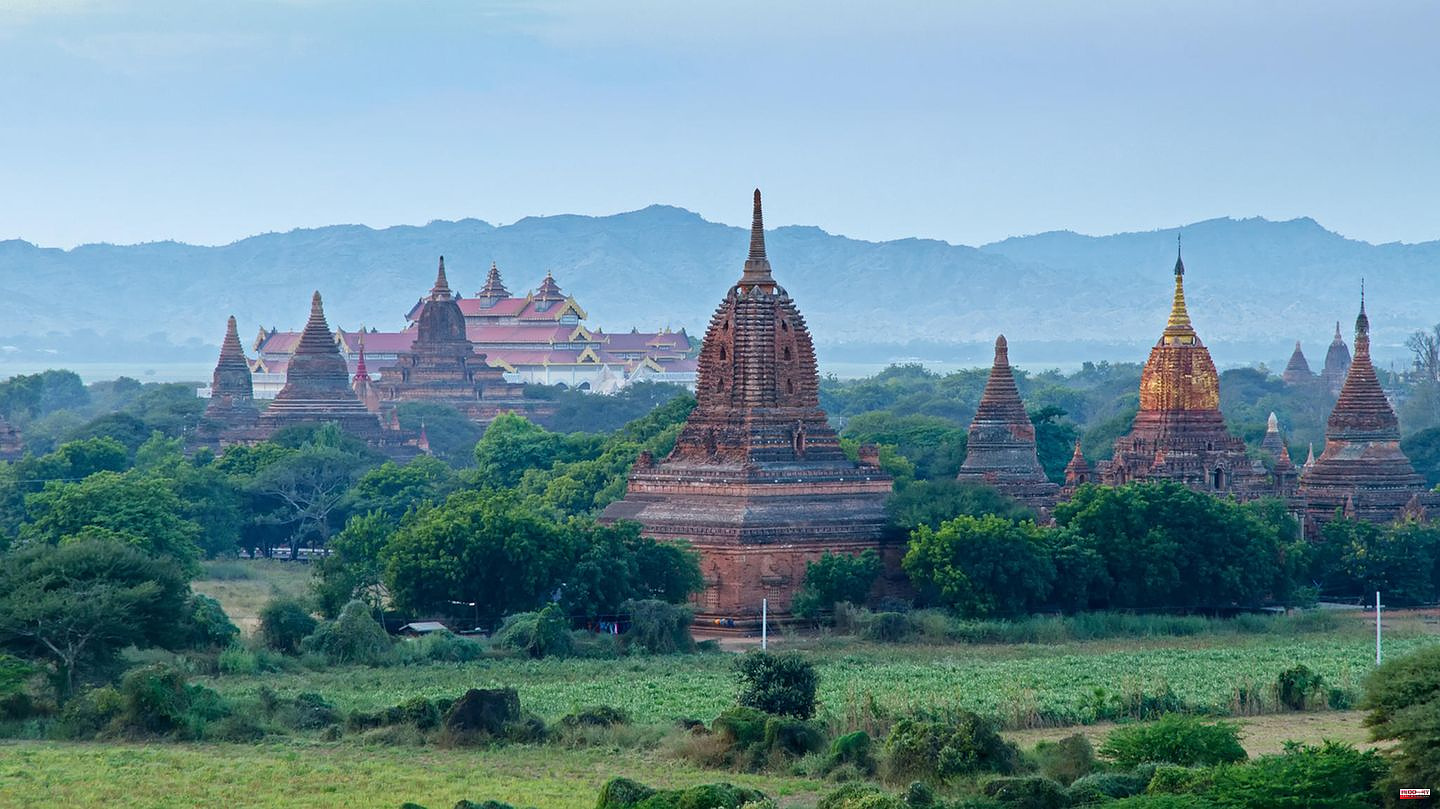 The name Bagan immediately conjures up magical images in the minds of globetrotters: reddish pagodas with their iconic spiers rise out of the green plain as far as the eye can see. The scenario looks like something out of a fairy tale. Dreamy, almost unreal beautiful. "A mystical place," says a German woman who traveled to the old royal city in present-day Myanmar 20 years ago. The memories are still present after all this time: "Bagan is one of the few places I keep going back to - in my mind," she says. The city with its stupa landscape has been a UNESCO World Heritage Site since 2019.

Anyone who has not yet visited Bagan must now put their dream on hold: since the military coup last year, tourism has been in the former Burma - which, after decades of isolation under the government of Nobel Peace Prize winner Aung San Suu Kyi, had finally introduced democratic reforms - completely on the ground. Since then, chaos, fear and violence have reigned in the Buddhist country, which travelers have always described as peaceful and almost idyllic in better times.

Suu Kyi (77), who was ousted from power in February 2021, is in solitary confinement in prison and is being repeatedly accused of alleged crimes by the military. Thousands of people have already been killed, most recently the generals had several well-known critics of the regime barbarously executed. Only the death-defying go on vacation in a country like this - even though the junta has been trying for several months to revitalize the sector, which is important for the economy, and feign supposed stability.

Yangon Airport (formerly: Rangoon) is now open for commercial flights, but only a few airlines fly to the crisis country - mostly via Bangkok or Kuala Lumpur. In addition, interested parties from 100 countries, including Germany, Austria and Switzerland, can apply for a tourist visa online again. But who wants that, under such conditions? What is emerging from Myanmar is sheer horror.

"Most of the young people from Bagan have migrated to the big cities like Yangon and Mandalay," says businessman Ko Min, who grew up in the old royal city and, like so many others, started selling postcards and flowers to tourists as a schoolboy had earned money. "You have to look for other work now, for example as a construction worker or in bars and restaurants." Because many families in the temple city were suddenly faced with the ruins of their existence, first due to the corona pandemic and then due to the overthrow.

Kyaw Kyaw from Bagan, who has been working in book production in Yangon for ten years, has now brought his younger siblings to the big city. "The rest of my family is in Bagan, but they no longer have jobs." With part of his salary he supports the People's Defense Forces (PDF): young men from the civil resistance who are now fighting for the freedom of the country with weapons and training in the dense jungle to fight the army. Many from Bagan have also joined the "People's Defense Force," says Kyaw Kyaw.

Meanwhile, Bagan's pagodas slumber at the bend of the Irrawaddy River, oblivious to the world. "The World Heritage site comprises eight sub-areas with over 3,500 monuments, which together with the landscape of rivers, lakes, caves, hills and farmland create a breathtaking atmosphere," enthuses Unesco on its website.

From the 11th to the 13th century, the temple city in the central plain was the heart of the largest Buddhist empire in the Middle Ages, it is said. "The royal city played an outstanding economic, political and religious importance and was the center of the Bagan civilization." Along with the temples of Angkor in Cambodia and the wonder of the world Borobodur on Java, Bagan is one of the most important archaeological sites in all of Southeast Asia.

According to official figures, 4.3 million international tourists came to Myanmar in 2019. Most also traveled to Bagan. There have always been better and worse times - the latter for example in the rainy season between July and September, when the flow of visitors decreased. "Usually we get by and we know how to get through such lulls," says businessman Ko Min. "But first with Covid and then with the coup, it's been almost three years now and we don't know what will happen."

Many are already selling their land to survive. Others have converted what were once tourist restaurants into tea shops for locals, at massive financial cost. "I worry if Bagan will ever recover." The governments of most countries strongly advise against trips to the crisis-ridden country. "There is currently a warning against traveling to Myanmar. German nationals are recommended to leave the country," says the website of the Federal Foreign Office.

According to junta data, more than 42,000 foreigners, mainly from China, India and Thailand, entered the country between April and June. However, they were not there for fun, but almost without exception on a business trip.

"Who comes to Myanmar for fun?" asks Paing Paing Thaw, who ran a successful travel company for European and American guests up until the coup. Almost all of her customers have also traveled to Bagan, she says. But now the hotels and restaurants there are closed, and she too had to shut down her company. Since then, Paing Paing has had hardly any income. But safety comes first, she says: "Even if tourists came, I wouldn't dare to organize the trip for them." 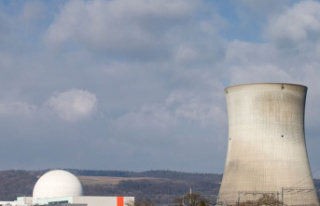