California police have provided an update on the shooting that left at least one dead and four seriously injured at a church in Laguna Woods, near Los Angeles. 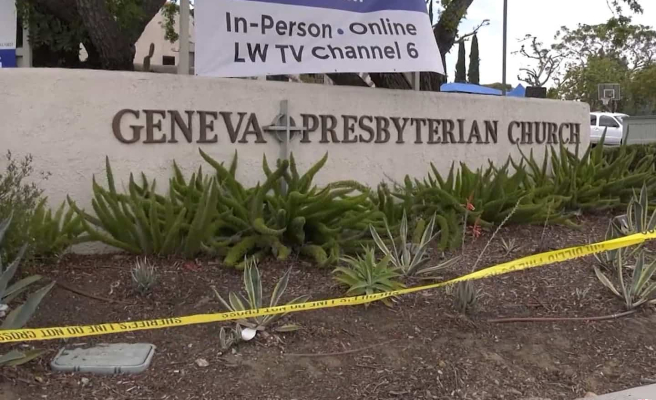 California police have provided an update on the shooting that left at least one dead and four seriously injured at a church in Laguna Woods, near Los Angeles.

The suspect was neutralized by those present in the church before the arrival of the police, authorities confirmed. It would be a sixty-year-old man of Asian origin. Police do not know at this time if he is connected in any way to the church.

The motive for the shooting is unknown at this time. About thirty witnesses were present in the church at the time of the tragedy and will be met by the authorities. The witnesses were attending a reception for a retired pastor from the Taiwanese congregation.

“This is a very dark day for the Laguna area and its residents; we're going to make sure we bring justice to the victims," ​​Orange County Rep. Lisa Bartlett said.

A second press conference by the authorities should take place on Monday.

1 Amber Heard back to stand in Johnny Depp libel lawsuit 2 Charlotte Cardin: Queen of the Junos 3 A wet firecracker 4 Switzerland adopts self-determination for organ donation 5 A plummeting workforce 6 To restore the image of the server, from school to... 7 Rangers win final game in overtime 8 Gala ComediHa!: a first for Michel Courtemanche 9 Periodontitis, a risk factor for colorectal cancer! 10 The most expensive French wines from this Sunday 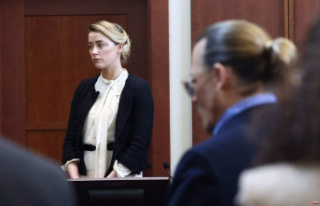