The New York Rangers defeated the Pittsburgh Penguins and reached the second round of the playoffs by winning Game 7 of their first-round series 4-3 in overtime Sunday night at Madison Square Garden. 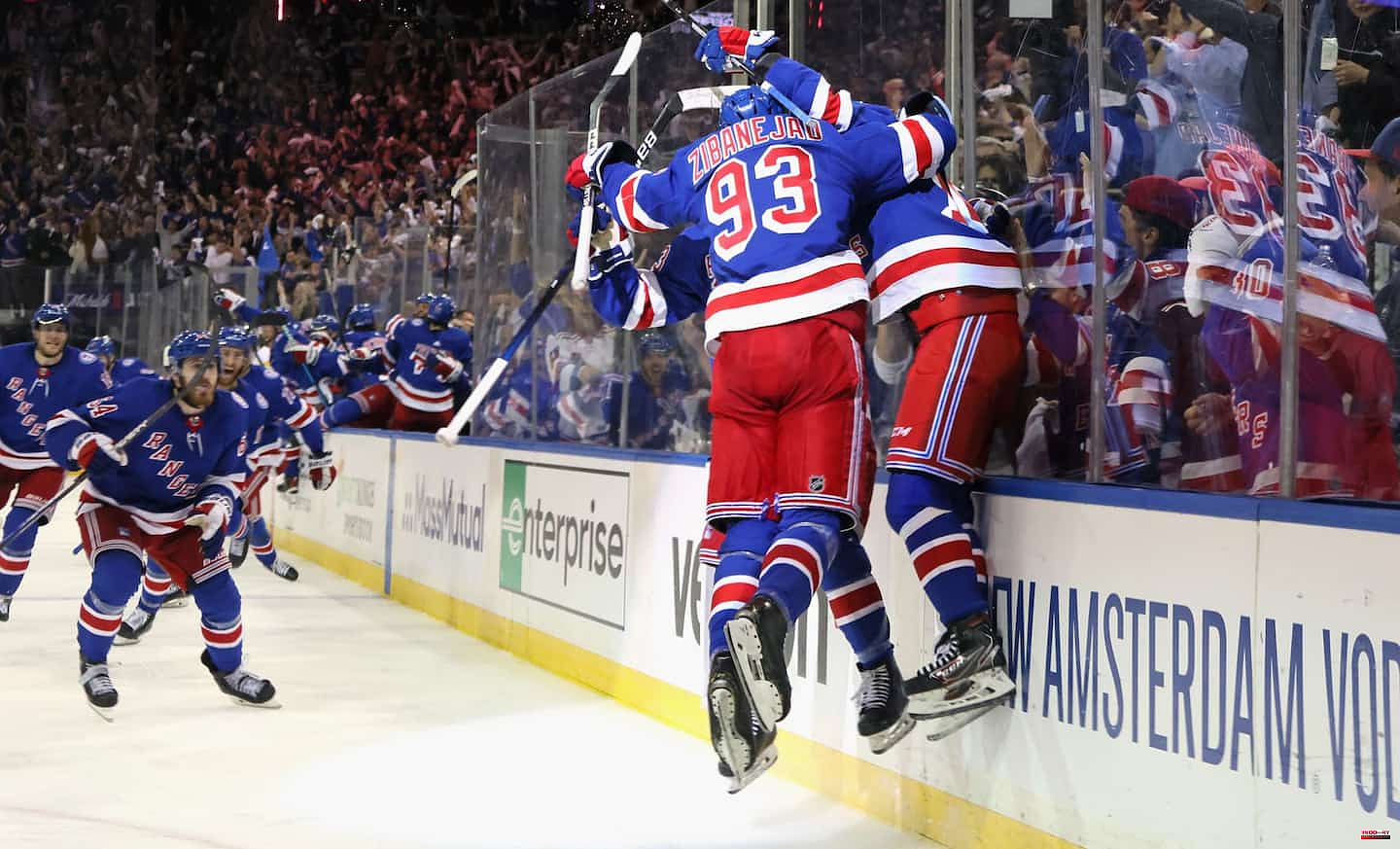 The New York Rangers defeated the Pittsburgh Penguins and reached the second round of the playoffs by winning Game 7 of their first-round series 4-3 in overtime Sunday night at Madison Square Garden. .

• Read also: In Toronto: time is running out

• To read also: The Capitals were banged up

The winning net was scored by Artemi Panarin on the power play. The Russian fired a wrist shot from the top of the face-off circle. Brock McGinn was in the dungeon, he who had previously held K'Andre Miller to prevent him from scoring on the breakaway.

It's the first time in their history that the Rangers have won a series after trailing 3-1.

That win also belongs to Mika Zibanejad, who tied the game with a powerful slap shot with less than six minutes left in regulation.

Rangers were behind after 40 minutes, as Evan Rodrigues scored in the final moments of the second period. Shorthanded, the Penguins forward blocked a shot and spun alone past goaltender Igor Shesterkin. He beat the Rangers goalkeeper with a backhand shot, after a good effort to get past the opponent who was chasing him tenaciously.

Jake Guentzel had previously given the Penguins the lead for the first time in the matchup by scoring his second on a power play in the second period. The forward deftly bounced the puck with his skate and then hit it on the fly to get the strings moving.

Moments later, Miller brought everyone back to square one with his first of the playoffs. During the initial engagement, Chris Kreider opened the scoring for Rangers, but Danton Heinen allowed the “Pens” not to return to the locker room late in scoring. This success was also scored with the advantage of a man.

With Crosby and Jarry

The Penguins could count on major reinforcements for this ultimate match, since Sidney Crosby and Tristan Jarry made returns to the game.

The captain of the "Pens" had left the fifth match of his people after being the victim of a blow to the head from Jacob Trouba and missed the sixth duel. In that last game against the Rangers, Crosby picked up an assist and spent almost 20 minutes on the ice.

For his part, Jarry has been out since mid-April with a lower body injury. His return helped reinvigorate the Penguins' situation between the posts, which relied on Quebecer Louis Domingue, their third goalkeeper, since the injury to Casey DeSmith in the first game of the series.

Jarry blocked 26 of 30 shots by the Blueshirts players. The masked Penguins man suffered his sixth loss in eight playoff games since the start of his career. Shesterkin made 42 saves in the win, including several spectacular ones.

In the second round of the playoffs, the Rangers meet the Carolina Hurricanes, who defeated the Boston Bruins in seven games in the first round.

1 Gala ComediHa!: a first for Michel Courtemanche 2 Periodontitis, a risk factor for colorectal cancer! 3 The most expensive French wines from this Sunday 4 The Vertdure Group dreams of a home run in the United... 5 Drivers Inc. more and more numerous 6 Ukrainian refugees: from Dnipro to Rouyn-Noranda,... 7 Ukrainian refugees: it allows the reception of 10... 8 The man found burned in his car would be associated... 9 Quebec gives up tightening the screws on schools 10 All-terrain Montreal: Bourgeoisized and yet run-down 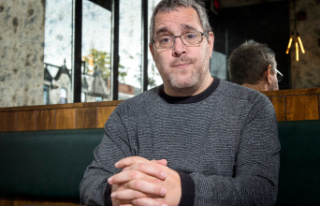