For the first time in thirty years, Michel Courtemanche will host a comedy gala during the next presentation of ComediHa! Fest-Québec, in August, learned of Le Journal, and it will mark its return by addressing a hot topic: the freedom of expression of comedians. 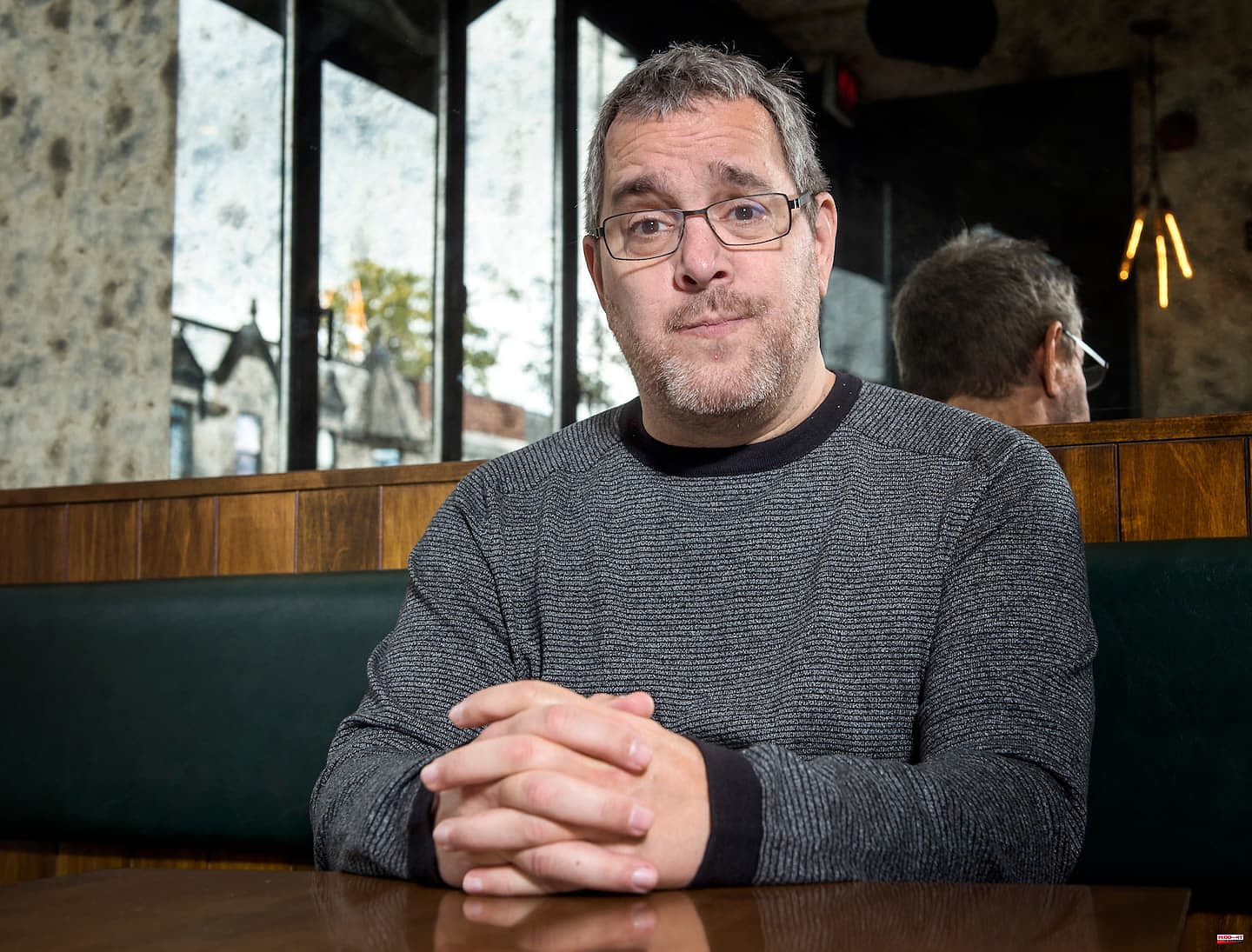 For the first time in thirty years, Michel Courtemanche will host a comedy gala during the next presentation of ComediHa! Fest-Québec, in August, learned of Le Journal, and it will mark its return by addressing a hot topic: the freedom of expression of comedians.

“The theme came to me quite quickly. I watched what was happening in humor and I wondered what we have the right to say and what we can no longer say, today, on stage, "explains the one whose last experience at the helm of a comedy gala dates back to the Just for Laughs Festival in 1992.

If it were up to Michel Courtemanche, comedians would impose no limits.

“Thanks to Mike Ward for persisting in his fight. If he lost, it was pretty much over," he said.

He is still aware that he cannot allow himself everything in a gala which will be televised. That's why he surrounded himself with authors who will help him write what he wants to say "so that it goes".

“There is a real debate inside the team, opinions are different on what can be said and what can not be said anymore. It depends on the sensitivity. Some are more sensitive on certain subjects, others less so. I would say that I am the most demanding of freedom of expression. »

“Everyone is afraid of the minority, everyone is very cautious, he continues. I don't have that in me. Personally, I would go with much harsher words, but I have to rely on the new generation. »

Anthony Kavanagh, Marie-Mai, Michel Charette, Laurent Paquin as well as the duo of Anne-Élisabeth Bossé and Guillaume Pineault will host the other five galas.

As he got rid of the stage fright that has long handicapped him, Michel Courtemanche feels up to hosting a gala that will ask him to participate in four original numbers. He didn't even hesitate before accepting the festival's offer.

A real return to the stage excluded

"When [ComediHa!'s founding president] Sylvain Parent-Bédard called me at 7 a.m. to ask if I wanted to host a gala, I said, 'Why not?' I think it's going to be one of the first times I'm going to have fun. »

On the other hand, there is no question, for the comedian, of using a gala ComediHa! as a springboard to a real return to the stage.

"There's a show coming up, written by Daniel Brière, where visual comedians would take over my number repertoire. This is the closest I can get to going on tour again. »

THE COMEDIHA GALAS! 2022 (AT THE CAPITOLE THEATER)

1 Periodontitis, a risk factor for colorectal cancer! 2 The most expensive French wines from this Sunday 3 The Vertdure Group dreams of a home run in the United... 4 Drivers Inc. more and more numerous 5 Ukrainian refugees: from Dnipro to Rouyn-Noranda,... 6 Ukrainian refugees: it allows the reception of 10... 7 The man found burned in his car would be associated... 8 Quebec gives up tightening the screws on schools 9 All-terrain Montreal: Bourgeoisized and yet run-down 10 UPAC visited Terrebonne again 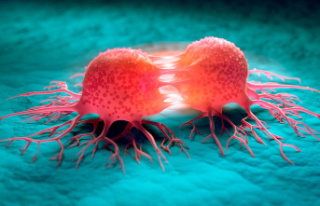