Fascinating recent research reports that people with a history of periodontitis, the inflammation of the tissues responsible for holding teeth together, are at a higher risk of being affected by colorectal cancer. 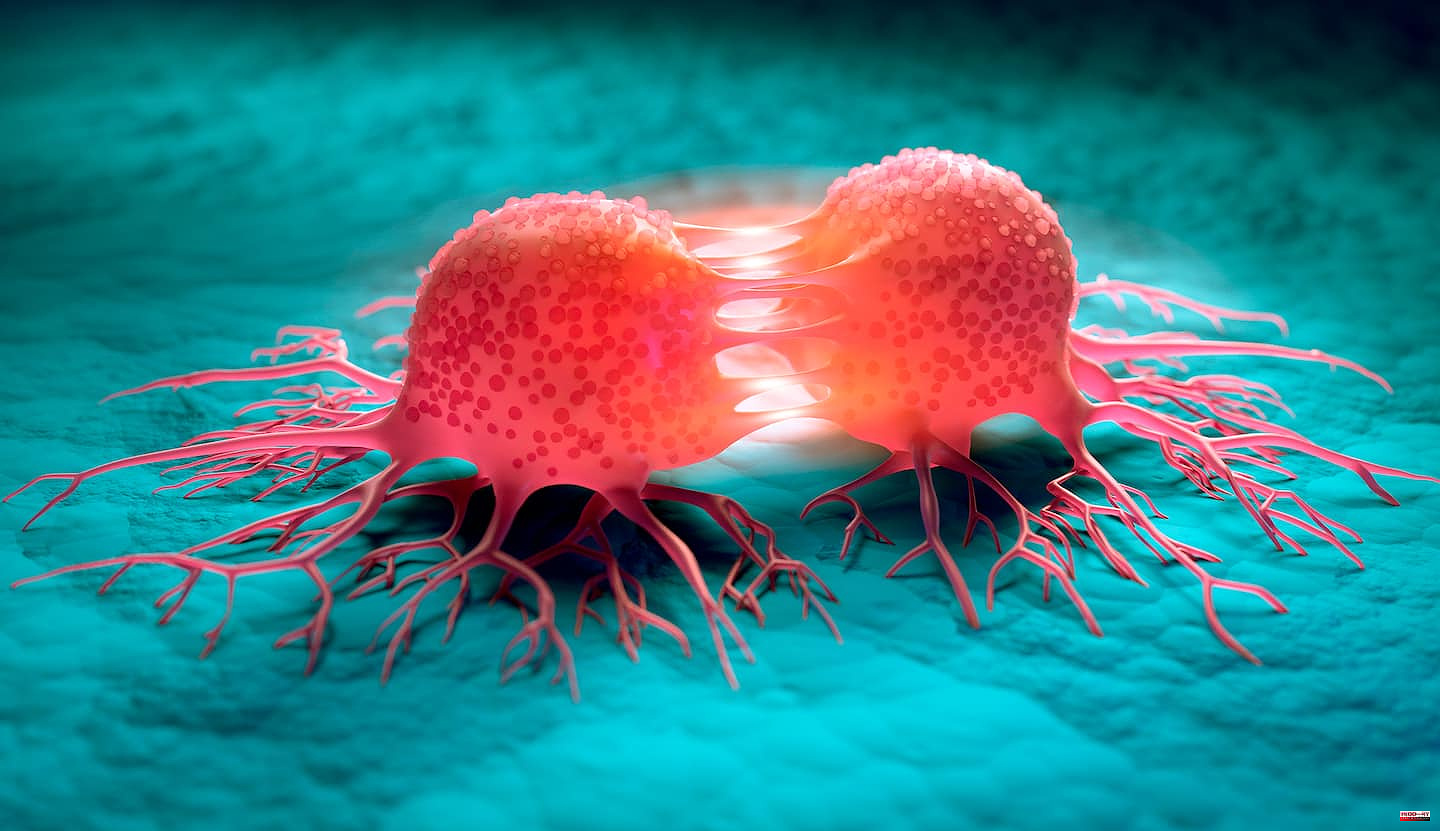 Fascinating recent research reports that people with a history of periodontitis, the inflammation of the tissues responsible for holding teeth together, are at a higher risk of being affected by colorectal cancer.

In a healthy mouth, the millions of bacteria that colonize the oral cavity are in balance with the host and play several important roles in the maintenance of good health.

When this balance is upset, whether due to poor oral hygiene or certain factors, such as smoking or eating too much sugar, this bacterial ecosystem becomes disrupted (known as "dysbiosis"). and can then promote the development of the two main diseases affecting the teeth, namely dental caries and periodontitis.

As its name suggests, periodontitis is the inflammation of the periodontium, that is to say all the structures responsible for anchoring the teeth (gums, ligaments, alveolar bone).

Periodontitis begins as a local inflammation of the gums (gingivitis), caused by bacteria present in dental plaque, which can, over time, progress to chronic periodontitis in certain more susceptible individuals. The gradual deterioration of the gums, ligaments and alveolar bone that follows then causes the appearance of periodontal pockets around the tooth and, over time, its loss.

It is the exaggerated inflammatory response caused by the presence of a bacterial imbalance in dental plaque that is largely responsible for the development of periodontitis. The immune system reacts strongly to this microbial invasion, which creates a high-intensity inflammation that is extremely irritating to the tissues and causes their destruction.

However, this impact of periodontitis is not restricted to the gums alone: ​​the numerous inflammatory molecules that are generated at the site of infection are in close contact with the bloodstream and can therefore diffuse into the blood and affect the entire body.

Moreover, the incidence of periodontitis is strongly correlated with the presence of several other diseases whose development is influenced by chronic inflammation, including cardiovascular diseases, diabetes, arthritis and certain cancers.

Colorectal cancer on the rise

A study carried out by researchers from McGill and Montreal universities is a good illustration of the link between periodontitis and the risk of cancer1.

In this study, researchers examined the presence of a history of periodontal disease in 748 patients who lived in Montreal or Laval, 348 of whom were diagnosed with colon or rectal cancer, while the Another 310 were cancer-free and served as controls.

Chart analysis revealed that the incidence of periodontitis was much higher in patients with colorectal cancer, with an increased risk of a cancer diagnosis about 50% higher than in controls. This increased risk is not affected by other parameters known to favor the development of these cancers (consumption of processed meats and alcohol, family history of cancer and sedentary lifestyle, among others), which strongly suggests that periodontitis could represent an independent risk factor for colorectal cancer.

Since chronic inflammation is a well-documented risk factor for colorectal cancer (as in inflammatory bowel disease, for example), it is therefore possible that the diffusion of inflammatory molecules from the mouth to the bloodstream could create a climate conducive to the progression of cancer cells at the intestinal level.

It should also be noted that several studies have shown that certain periodontal bacteria could also diffuse into the blood and become localized in certain organs, in particular the colon.

Studies show that one of these bacteria, Fusobacterium nucleatum, accelerates the development of colorectal cancer cells and has been repeatedly identified in these tumors.

The close association between oral health and colorectal cancer therefore suggests that the prevention and treatment of periodontitis could play important roles in the prevention of these cancers.

In this sense, the project to expand health insurance to cover basic dental care, which is currently being studied by the Canadian government, could represent an important step forward in this preventive approach.

1 The most expensive French wines from this Sunday 2 The Vertdure Group dreams of a home run in the United... 3 Drivers Inc. more and more numerous 4 Ukrainian refugees: from Dnipro to Rouyn-Noranda,... 5 Ukrainian refugees: it allows the reception of 10... 6 The man found burned in his car would be associated... 7 Quebec gives up tightening the screws on schools 8 All-terrain Montreal: Bourgeoisized and yet run-down 9 UPAC visited Terrebonne again 10 Juno Awards Gala: The Toronto Experience of Roxane... 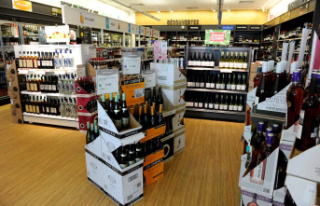