Seat will review more than 27,000 hybrid cars worldwide for electrical problems, 1,700 in Spain

There are 118,000 affected vehicles of the Volkswagen group. 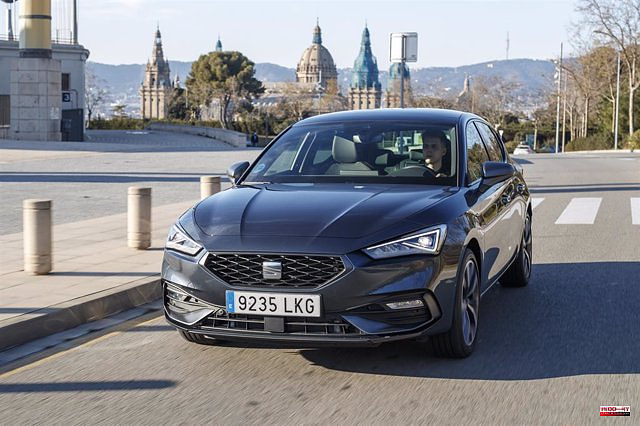 There are 118,000 affected vehicles of the Volkswagen group

Seat will review 27,149 vehicles of the Seat and Cupra brands sold in all the countries in which it operates due to a defect in a fuse in the propulsion system of some of the plug-in hybrid versions. In Spain, there are 1,742 vehicles that would be affected by this campaign.

This eventual defect could affect 118,000 vehicles of the entire Volkswagen group worldwide, as confirmed by the company to Europa Press.

The Seat models affected in this campaign are the León and the Tarraco, while in the case of the Cupra brand, the models that will be reviewed for this possible failure will be the Fomentor and the Léon. Seat indicated that customers will be informed and contacted to attend the workshops.

From the automobile firm they indicated that in the revision and, in case the fuse does not work correctly due to a possible overvoltage, an insulating mat will be installed as a precautionary measure.

The Organization of Consumers and Users (OCU) has warned about the failure in the fuse in the models manufactured between September 18, 2020 and January 10, 2022, which could end up causing a short circuit, with the consequent risk of fire and , therefore, by accident.

The organization estimated that the problem could affect up to 17,500 vehicles marketed in Spain: about 15,000 Seat Leon and 2,500 Seat Tarraco.

1 Colonial earns 28 million euros until March, 32% more,... 2 The Government reinforces aid for self-consumption... 3 The dome of the church of the Monasterio de la Alconada... 4 The judges definitively knock down the restrictions... 5 The new wave of the coronavirus already causes an... 6 A delivery man arrested for harassing a client to... 7 Putellas: "If there is something more complicated... 8 Kamel report: no new mandate for the CEO of the CIUSSS... 9 LeBron James: "Luka Doncic is my favorite young... 10 Gasoline prices: oil companies in the crosshairs of... 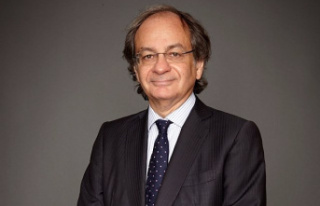