Gasoline prices: oil companies in the crosshairs of the New Democrats

Faced with the continuous rise in the price of fuel, the New Democrats are directly targeting the big oil companies and intend to end their public subsidies in a motion presented Tuesday in Ottawa. 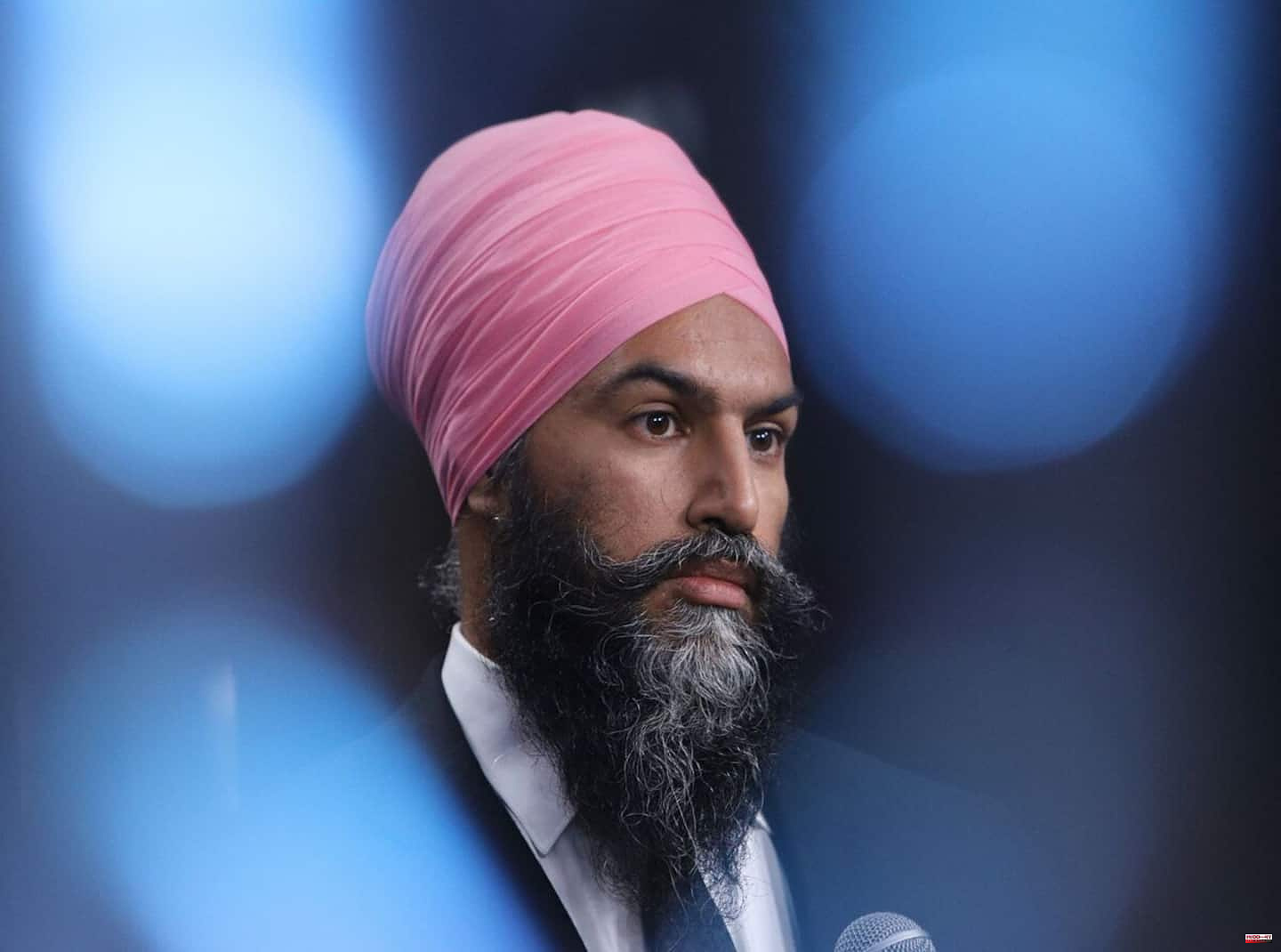 Faced with the continuous rise in the price of fuel, the New Democrats are directly targeting the big oil companies and intend to end their public subsidies in a motion presented Tuesday in Ottawa.

Accusing oil companies of raking in record profits, the New Democratic Party (NDP) wants to exclude these companies from the carbon capture tax credit by the end of the year, which is estimated at $2.6 billion .

"We can use this public money in a more efficient way by reinvesting this money for renewable energy and helping families," said New Democrat Leader Jagmeet Singh during a morning press briefing.

However, the motion would not lower the posted price at the pump, which has exceeded $2 in the Montreal area in particular, but would put money back in the pockets of Canadians through other tax credits to reduce the Cost of life.

"One of our specific proposals is to increase the Canada child benefit as well as the GST tax credit," Singh said.

Representing 25 to 35% of the price of gasoline, taxes are however not targeted by the Trudeau government. Environment and Climate Change Minister Steven Guilbeault said Monday that no suspension of the federal sales tax was being considered.

According to him, this decision would have “a marginal impact on the price at the pump” since the increase in the price is mainly influenced by world markets.

On the Conservative side, leadership candidate Jean Charest is proposing to abolish the carbon tax for individuals in order to lower the price of gasoline. Instead, he wants to make industries pay a carbon price.

Another candidate for the leadership, Pierre Poilievre has meanwhile assured that he would cancel the carbon tax if he acceded to the position.

Remember that Quebec has its own carbon pricing system that applies the minimum standards set by Ottawa.

1 De la Rosa gets on the Arrows again at the 'Village... 2 Liberal MP Marwah Rizqy is pregnant 3 Russia claims to have destroyed weapons sent by the... 4 A good test for the defense of CF Montreal 5 Grenoble ignites the controversy with the approval... 6 Leafs veterans want to be back 7 A superb individual honor for Patrick Roy? 8 National Day: Roxane Bruneau, Sarahmée, Patrice Michaud... 9 The Amorebieta does not look beyond Cartagonova 10 The butane cylinder has risen today to 19.55 euros,... 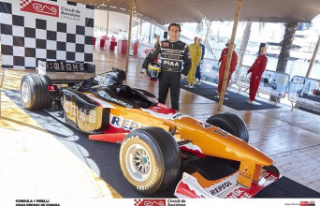 De la Rosa gets on the Arrows again at the 'Village...