LeBron James: "Luka Doncic is my favorite young player in the NBA" 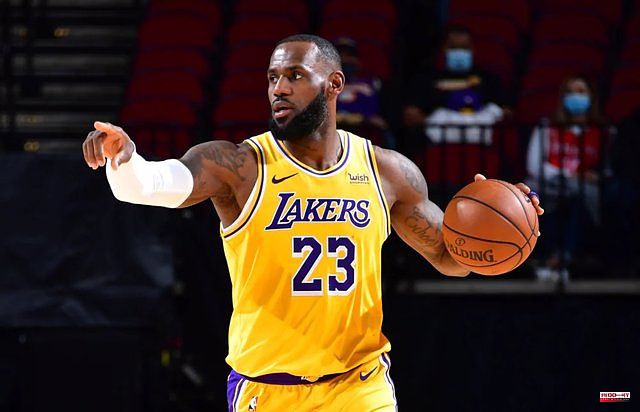 "Luka (Doncic). He's my favorite player!" James answered confidently during a question and answer session on the social network Twitter, asked by the youngest stars of the competition.

Doncic, chosen third in the 2018 Draft from Real Madrid, will start the Western Conference final this Wednesday against Golden State Warriors, in a 'Playoffs' in which he has averaged 32.6 points so far, 9.9 rebounds and 7 assists. Dallas beat the Phoenix Suns 4-3 in the previous series, with the Slovenian leading his team.

After averaging 21.2 points, 7.8 rebounds and 6 assists per game as a rookie, Doncic, 23, has three consecutive seasons averaging at least 27.7 points, 8 rebounds and 8.6 assists, with three appearances in the 'All-Star' and 'Playoffs'.

1 Gasoline prices: oil companies in the crosshairs of... 2 De la Rosa gets on the Arrows again at the 'Village... 3 Liberal MP Marwah Rizqy is pregnant 4 Russia claims to have destroyed weapons sent by the... 5 A good test for the defense of CF Montreal 6 Grenoble ignites the controversy with the approval... 7 Leafs veterans want to be back 8 A superb individual honor for Patrick Roy? 9 National Day: Roxane Bruneau, Sarahmée, Patrice Michaud... 10 The Amorebieta does not look beyond Cartagonova 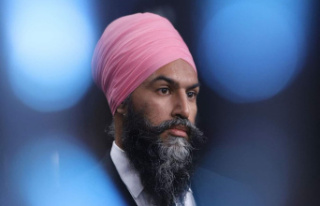 Gasoline prices: oil companies in the crosshairs of...