The Görlitz police department in Saxony published a curious police report this Friday. 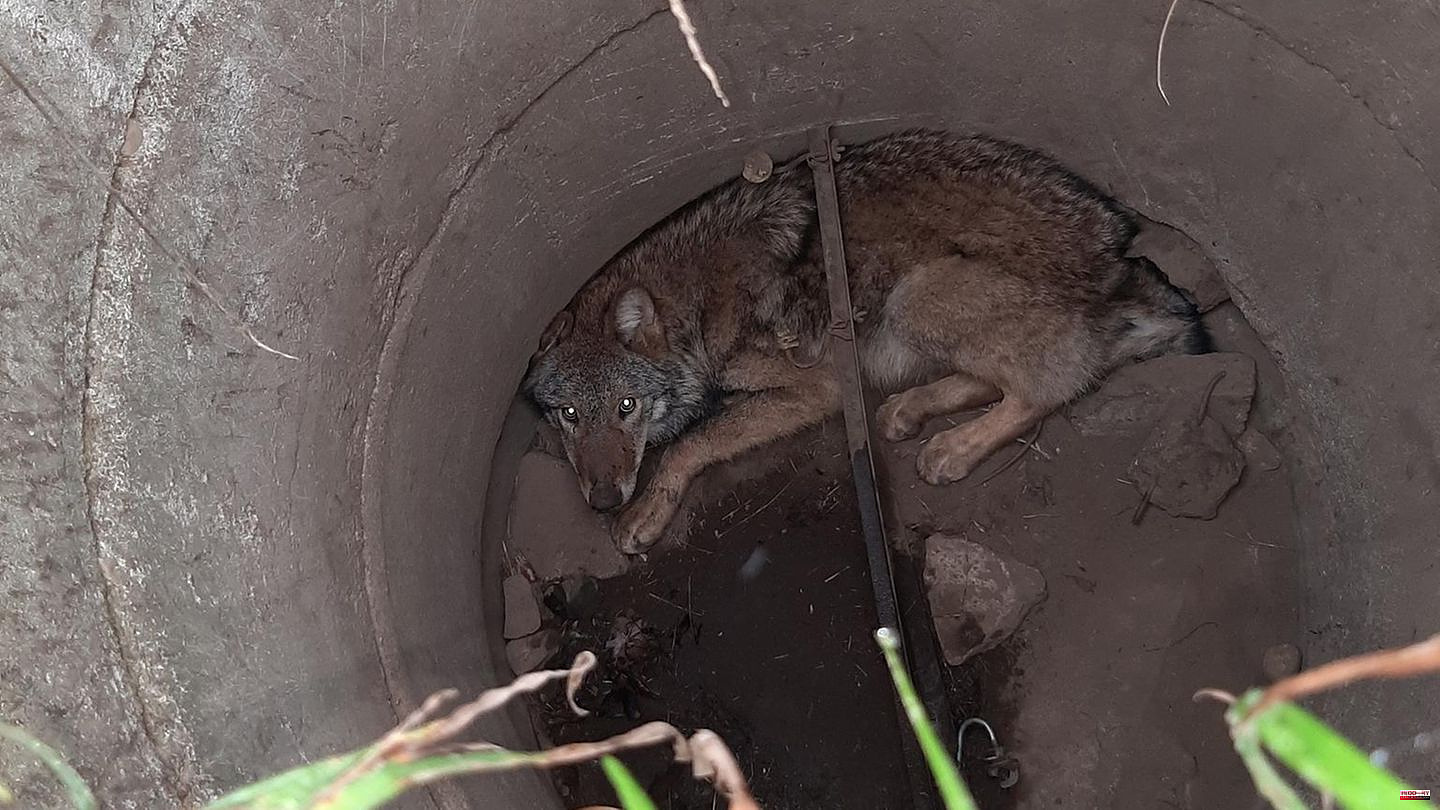 The Görlitz police department in Saxony published a curious police report this Friday. The main actors were a wolf – and a dog.

Officials report an extraordinary rescue operation that took place in the small town of Deschka on Friday morning. There, a man walking his dog helped rescue a wolf who had gotten down a deep gully and couldn't get out on his own.

When the man was out walking his dog, his four-legged friend "suddenly got something in his nose," the officials said. The dog sniffed an open drain at least two and a half meters deep – and was “growled at from below”.

Being growled at out of a manhole is very rare. And the sound, it turned out, was made by a wolf. The wild animal had probably fallen into the shaft and then got stuck there, it was said. A police photo shows the mess the wolf got into.

The dog owner alerted the police, who then informed the local wolf office.

With the help of the fire brigade, his "Isegrim" was freed from a "difficult situation", it was said. An employee of the wolf office first stunned the animal. Then it could be pulled out of the shaft.

The wolf was reportedly unharmed. He is now with a vet and will later be released back into the wild. According to the police, details have not yet been determined.

Take a look at the photo series: For a period of five years, the photographer Axel Gomille lay in wait at various locations in nature parks and protected areas. He has managed to take unique pictures of animals in the wild - we show his best pictures. 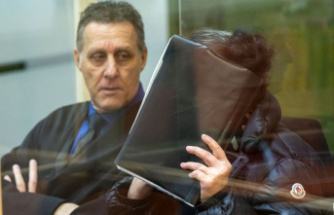 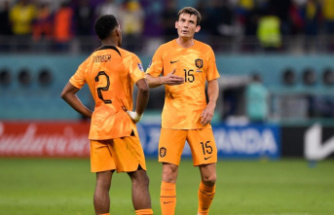 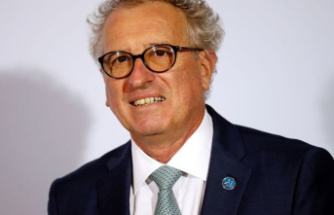 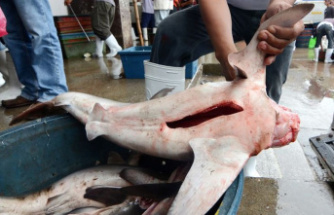 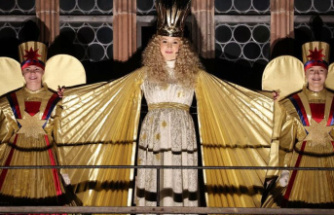 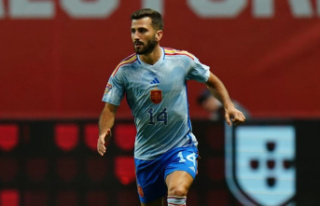