The rock band Nickelback has been delighting millions of fans with their music since 1995. 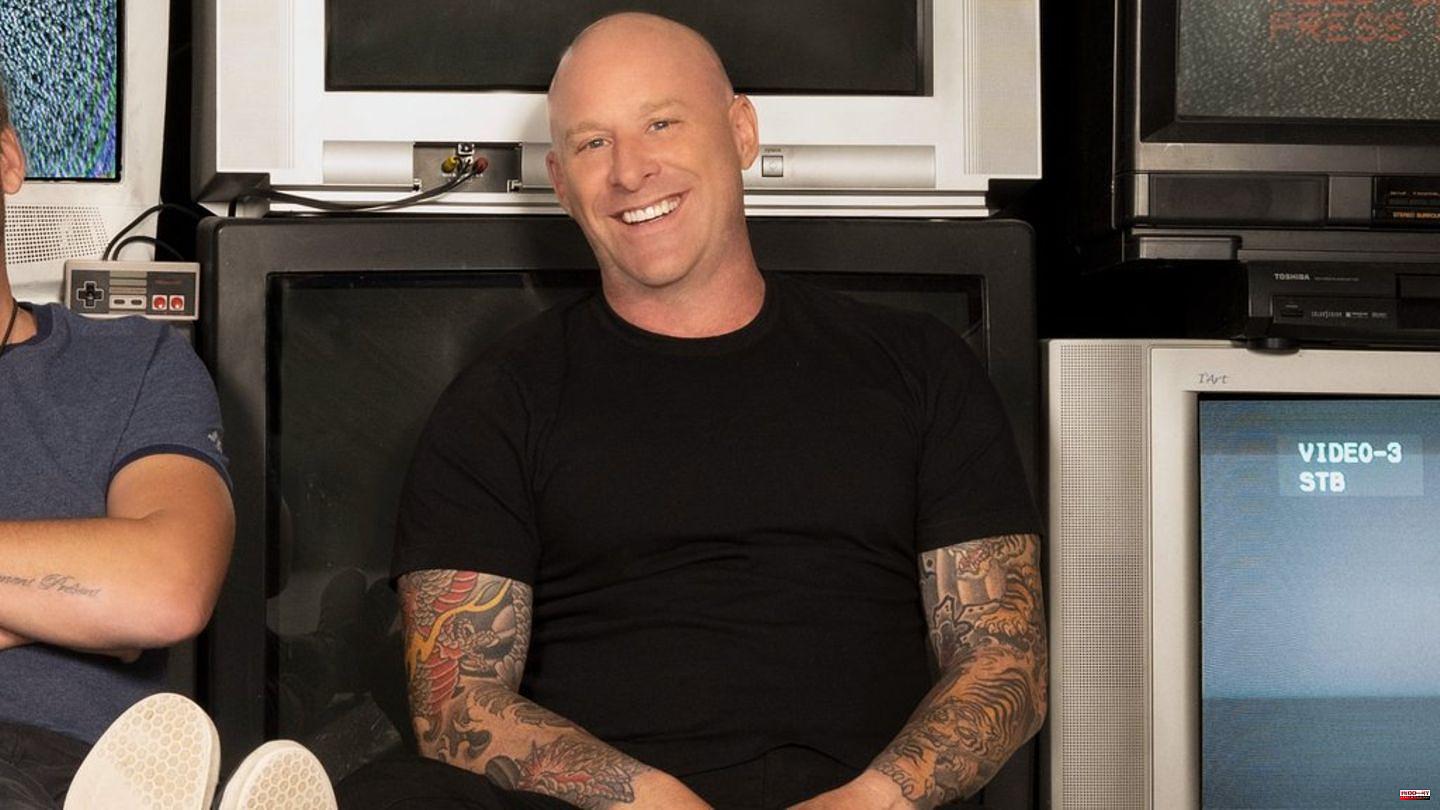 The rock band Nickelback has been delighting millions of fans with their music since 1995. Evergreens like "How You Remind Me" (2001) brought the Canadians world fame. Despite (or because of) the success, the quartet was repeatedly subjected to harsh criticism. Their songs sound the same, there is no clear identity.

On November 18th, the group's tenth album "Get Rollin'" will be released, and the guys are going on tour worldwide. Also present: founding member Mike Kroeger (50). In an interview with the news agency spot on news, the bassist reveals how he deals with the criticism of the band's style, what special passion he has alongside his band career and why his children despise Nickelback's music.

Mike: Isn't that crazy? I can not believe it. So many of my favorite artists or bands have had such short careers compared to us. The Beatles, the Beach Boys... Our Nickelback career feels like a bonus to me for years to come. Now it's just fun to be able to do that, talk to you, get in the studio, make music and tour. I feel very blessed and lucky to have this as a job. It's a fun job when you get to do it.

Mike: I'm very happy with it. It is a very powerful work of art. I think that the time, freedom and not having to push through a schedule helped us a lot to get a good result.

Mike: Asking for a favorite song is hard for me. I don't want to single out one song at the expense of the others. I always try to give 100 percent to every song. But I'm especially looking forward to playing "San Quentin" live.

Mike: Not so much. Rather, it has changed how we work. This has been severely impacted by government restrictions on travel and gatherings. After all, I live in Los Angeles and the other guys are in Vancouver. So I couldn't even just drive up and see her. But that didn't really seem to matter. In my case, it mainly meant that I could appreciate having this job even more when it was "taken" from me. That I wasn't allowed to tour, record tracks and live life. I think I appreciate that more now.

Mike: In many ways it was easier. We've had our issues and nothing's ever perfect, but we didn't have to bother with social media. I grew up without the internet and only got to know it as an adult. My children were born there. That has good and bad sides. It made a lot of things much more complicated for them and my generation was probably the last to have a 'simple childhood'. With technology comes so much complexity. You're not just talking to a handful of friends, you're talking to the whole world. In "Those Days" I feel the freedom and simplicity of life.

Mike: I wasn't a good student at all. It's funny because in high school I always encouraged my kids to work hard and get good grades. And then when I was on tour, my high school papers came in the mail and my kids kind of found them. Then when I got home, they held it in my face and complained, 'How can you ask so much of us when you got such bad grades?' Of course they were kind of right. But they both surpassed my "academic achievements".

Mike: The song is about a friend of the band who served in the US military. He fought in the Middle East and came home disillusioned. We learned from him that we really could treat our veterans better in the US. It seems like everyone loves them when they fight. But when they come home, no one wants them anymore. And I find that really sad. I have a lot of friends who have served and it's hard for them. Many do not understand the sacrifice they are making - some even making the ultimate sacrifice - and how unfair it is. This song is about the human impact of putting yourself in situations where the ultimate sacrifice is required. Some survive and come back, but have a hard time finding their way back into society. I think the real aim of Steel Still Rusts - although of course we can't change international politics - is that the people who go into combat are treated better.

Mike: Our fans like it a lot (laughs). We created our own sound and they really love it. This is our language. So I wouldn't disagree with that at all, it's true. Nickelback has a certain sound. You can audition any of our songs and once my brother starts singing, everyone will know.

Mike: Definitely. There are no compromises in the studio. Everything has to be right. But also in life in general we are very critical of what we do. What kind of show we're offering to people... we're very conscious and aware of that. We want to deliver the highest Nickelback quality we can give them.

Mike: Especially with support. They are there for me and us and confirm us and that we are doing the right thing. The kind of lives we lead can be difficult for families. Luckily mine has always been immensely supportive and stands behind every step I take on this journey.

Mike: Neither do they. They're just interested in completely different kinds of music. Of course they hear them when they're with me and on tour. But it's not her favorite music. Maybe that's her way of rebelling against her father.

Mike: As close as it can get. We are true brothers and have each other's backs and support. There are also moments when we don't agree. But so it is with all brothers or people with whom one spends time. Sometimes you can't come to a common denominator on individual topics. But we always manage somehow and find a way. After all, we share the same goal: we want Nickelback to be successful and for the fans to enjoy what we do. There is a consensus that we need to offer the best to people.

Mike: Yes exactly. I gave change, usually five cents. I always said: 'Here's your nickel back.' I had several jobs back then: I worked in parallel in the coffee shop, in the supermarket and in a lumberjack while we were building our band.

Mike: I currently have a side career as a gemologist. I study beautiful stones, that's also a passion of mine. I'm just finishing my studies, so I'll get back to it right after the interview. My wife and I also have a jewelry store and make unique pieces. Since we live in Hollywood, many of the famous people wear our work. So if Nickelback wasn't working, I would be working as a gemologist and jeweler.

Mike: It was never meant to be a Nickelback thing. I thought about it more for myself. But I don't know, we'll see what happens. Life still offers a lot of time. But the Slayer songs are and will always be the best, they don't go away. 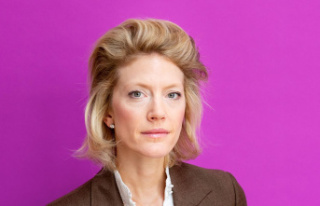